The two Dutch companies Dohms (development service provider) and Spike Technologies (electric mobility specialist) are working on a cross motorcycle with electric drive. Yamaha and the motorcyclist association KNMV are supporting the project.

The prototype is to be put on wheels by the end of 2020, so the project should be well advanced. The electric crosser should be able to compete with the petrol-driven competition with 250cc in all areas.

The head of the Dohms company, Elmar Dohms, who is himself an MX racer and motocross trainer, had the idea for the project. Basis is the Yamaha YZ250F. Of course the drivetrain had to be replaced. The electric drive should provide the electric Yamaha with more torque, which should give an advantage in driving.

One wants to avoid long charging times with exchange batteries, which are developed by Spike. The drive comes from Dohms. It sits far down in front of the swing pivot, above which the battery is installed.

Data on performance, range, battery capacity or charging times have not yet been disclosed. As the bike is still in development, these are not yet known. It’s refreshing not to get any data instead of some utopian data, which can’t be kept later on, as it is unfortunately often the case with electric motorcycles.

Even though many are sceptical about electric drive, electric motocross machines would have some advantages without the disadvantages that electric motorcycles usually have. A long range is not important in motocross and with a replaceable battery you could certainly easily get through a day of training.

Because of the quiet motorcycles one would take critics’ argument of noise away, motocross operation would be much easier and also possible near built-up areas. This would make it possible to create additional motocross tracks without any problems, which would then only be accessible to electric crossers. 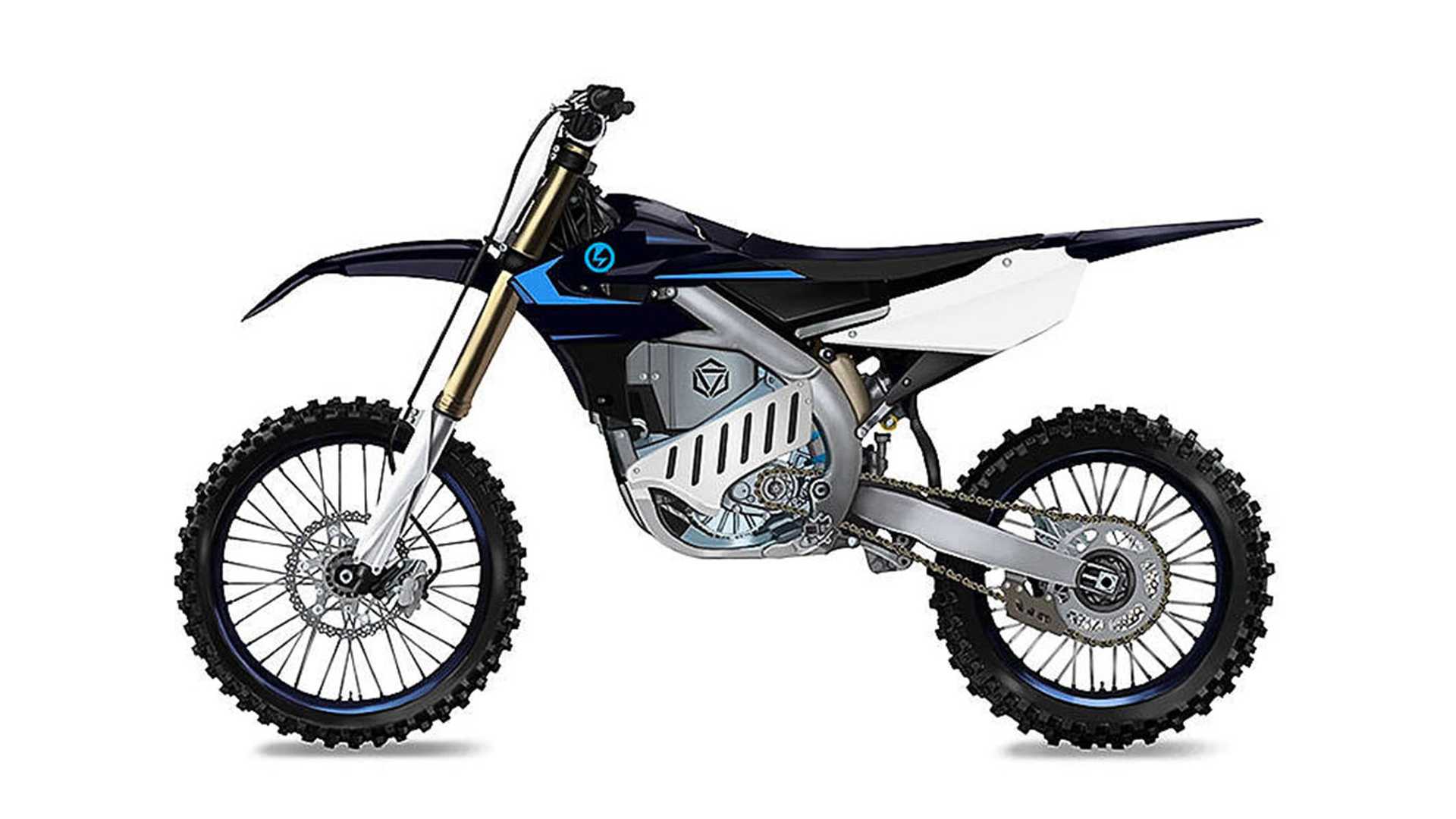