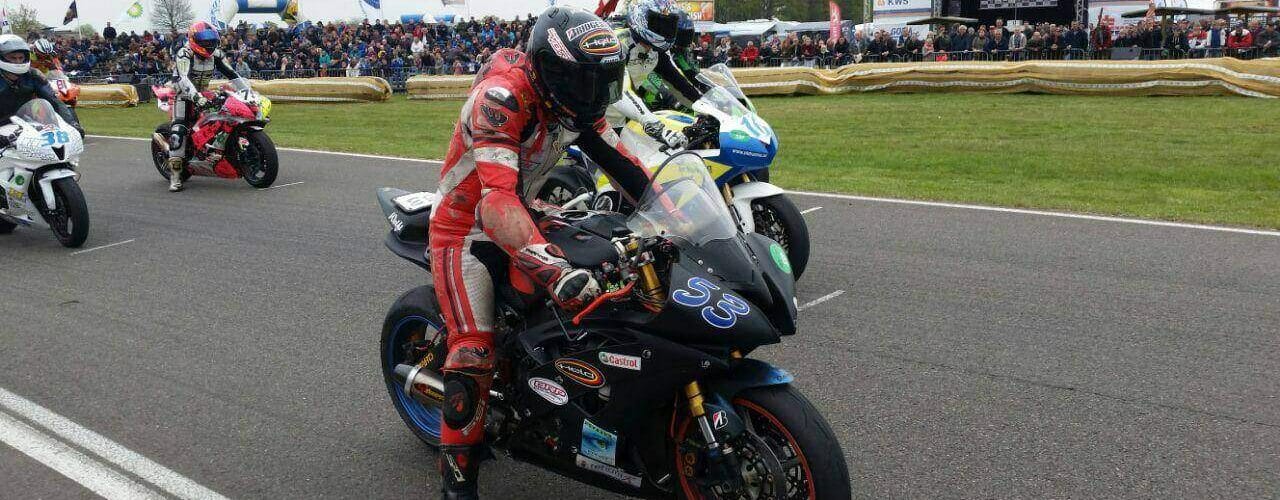 from the racetrack, Motorsport, RoadRacing

The start of the road racing season is done. The race in Hengelo is over. How did it go for Wolfi#53 and what he experienced there you read here

[sam id=”2″ codes=”true”]The first race of the season at the Hockenheimring did not go so well for Wolfi#53. But now was the first race on a road course. Hengelo in the Netherlands. One route the Wolfi # 53 like even though he had injured there last year. 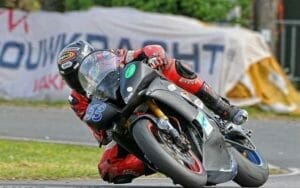 Something like this always keeps a time in mind and accordingly wanted Wolfi#53 find primarily again a sense of his Daisy (Yamaha R6), build mutual trust and have fun.

In the qualifications, the two got along quite well, technical problems did not materialize. The result was a starting place in midfield, place 16 of 30. In fact, not there where Wolfi#53 belongs, but still okay. In the race it should go a little forward. A change on the chassis was still made to optimally Daisy prepared for the race. 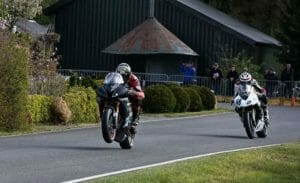 The weather was fine. The sky was cloudy, but it stayed dry. Actually very good conditions.

The start of the first race went okay. Wolfi#53 came off well. In the first round, but he held back a little more. After the crash last year perfectly understandable. The group in front of him (to 8th) drove by something of. He tried again to the gap down, but braking too late and had to go through an emergency exit. The race was characterized and eventually he came to court. 13 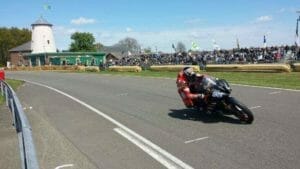 For the second race nothing has been changed to Daisy. Wolfi#53 was pleased with her. “On the bad result, I am to blame, I’m still blocked in the head,” he said self-critical. “This blockade cost me 2-2.5 seconds per lap.” He went the second race a little more aggressive in the first round and could sit behind the same group as in Race 1 again. Wolfi#53 could ride, lost in the fast corners some ground. Two laps are not so good running made him fall back somewhat. In the end, he was ranked 11th

Wolfi#53 was initially happy with the result. But he wants to continue working forward again. 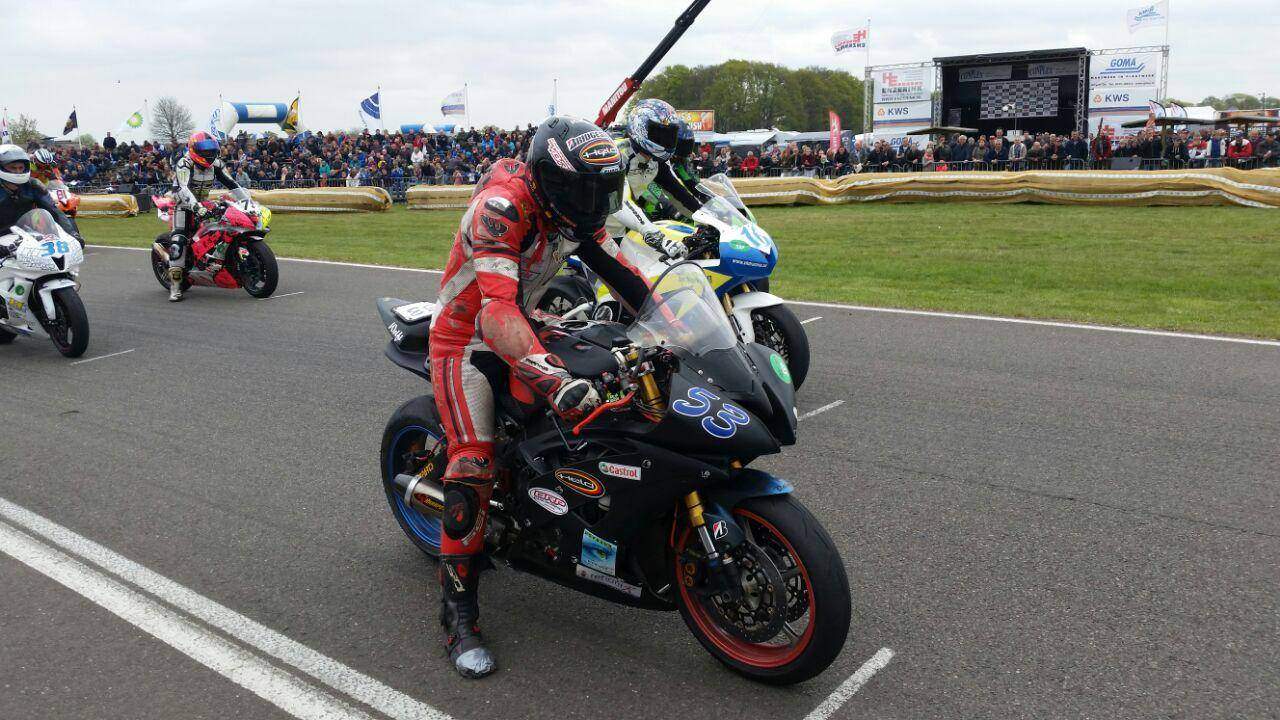