After the insolvency of Norton, the cult brand was taken over by TVS. What this would mean for the future, however, could not be estimated so far. Now the interim CEO of Norton-Motorcycles faced an interview.

The colleagues from BikeSocial conducted the interview with John Russel. In the 30-minute video they talked about the renewal of the rights of historical names and Norton’s plans for the future.

Norton is currently focusing on quality, attention to detail and development, as this is what has built Norton’s reputation. On the recently renewed naming rights, Russell replied only vaguely. He spoke of how difficult it is for a company to find good model names, so a company must do everything possible to protect them once they are found. It was not revealed whether future models were planned with the names.

Norton wants to move to the new production facility in Solihull by the end of 2020. After that the current V4 models will be converted to Euro5. Commando is not to get an update and will say goodbye at least in its current form. Electric motorbikes were also discussed. 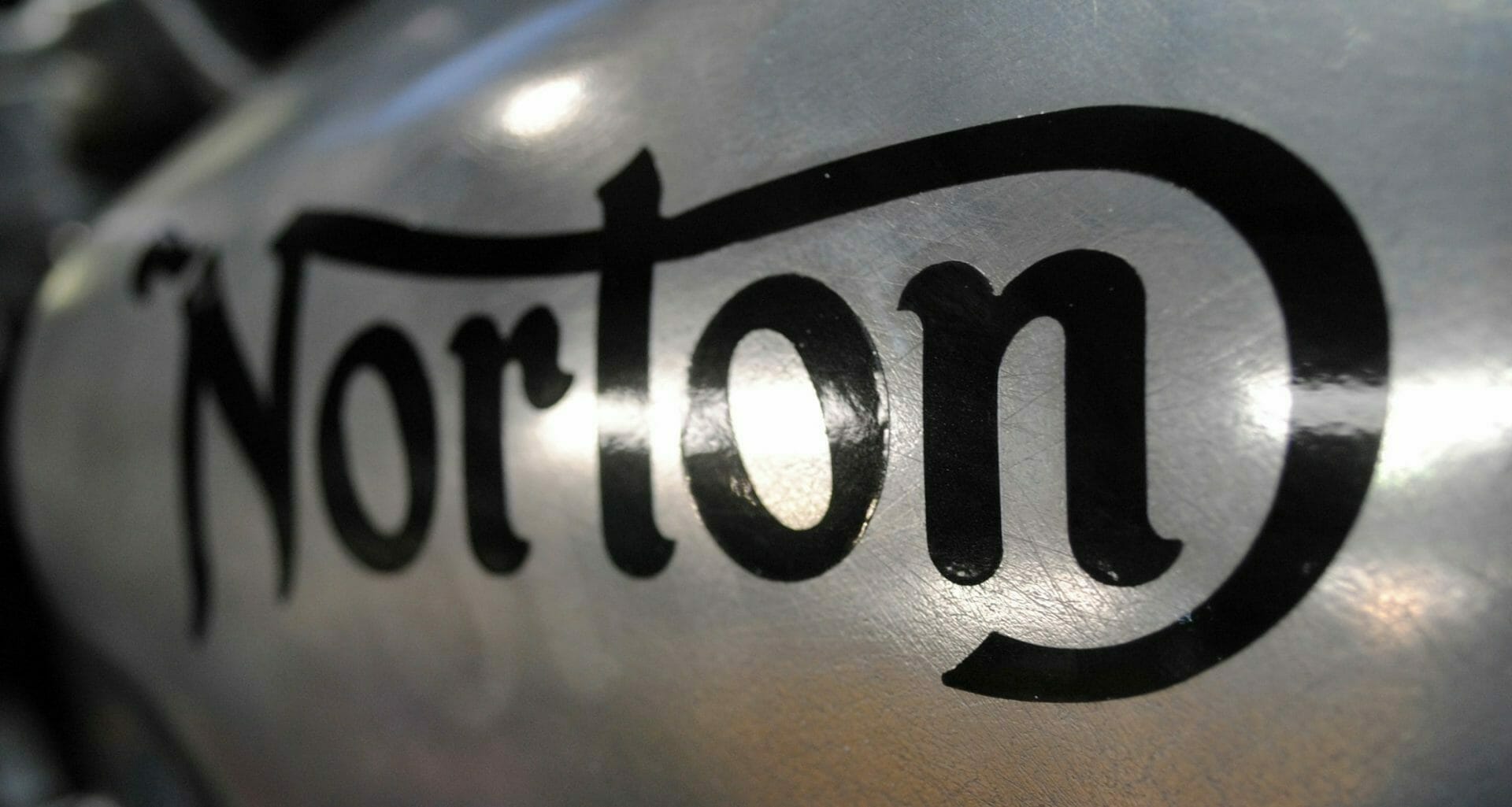