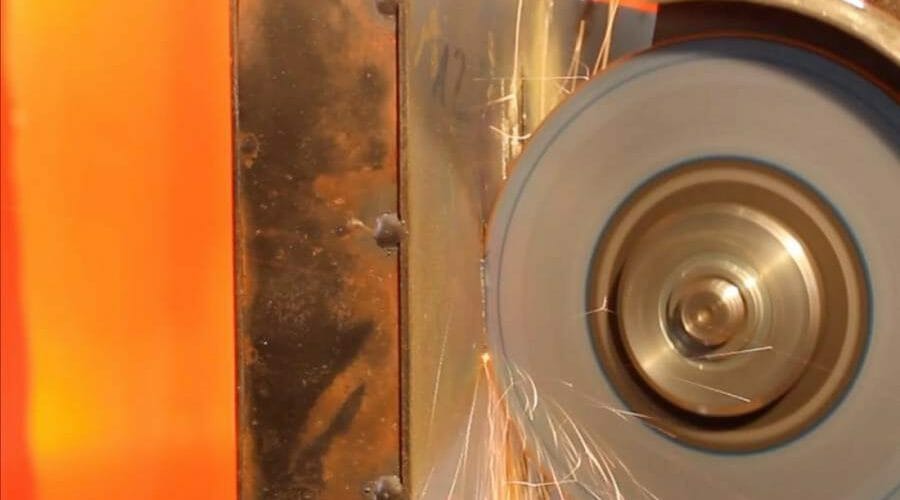 3 min read
The Fraunhofer Institute and the University of Durham in England have created a metal that makes it virtually impossible to cut through.

The Fraunhofer Institute and the University of Durham in England have created a metal that makes it virtually impossible to cut through.

The material is called Proteus and, apart from its extremely robust properties, has only 15% of the density of steel.

The material is produced by baking a certain mixture of metal powder, a forming agent and ceramic pieces. In the process, everything melts together, the ceramic pieces are evenly distributed and encased in a cellular aluminium structure. One was inspired by shells and the grapefruit peel, whose cellular structures have 7-12 hierarchical levels. Man-made materials reach only 4-5 hierarchical levels.

Dr. Stefan Szyniszewski, Assistant Professor of Applied Mechanics in the Faculty of Engineering at Durham University, explained how the idea behind Proteus came about:

“We were intrigued by how the cellular structure of the grapefruit and the tiled structure of mollusc shells can prevent damage to the fruit or the creatures inside, despite being made of relatively weak organic building blocks”.

The finished material is resistant to drills and angle grinders, as the ceramic parts cause vibrations during machining, which blunt the drill or cut-off wheel. This makes it extremely difficult to cut through the material.

Strictly speaking, even the abrasion of a drill bit should be ground to powder and make the material even harder.

Even against a water jet cutter the material could prove itself effectively and this although nothing could be blunted here. However, the water jet is effectively split by the material, so that it loses much of its effect.

“We developed the material for the U.K. governmental agency to increase the protection level of the national infrastructure against forcible entry,” Stefan Szyniszewski, an assistant professor of applied mechanics in Durham’s Hierarchical Materials and Structures Group.

The material would also be very well suited to effectively secure motorcycles against theft. 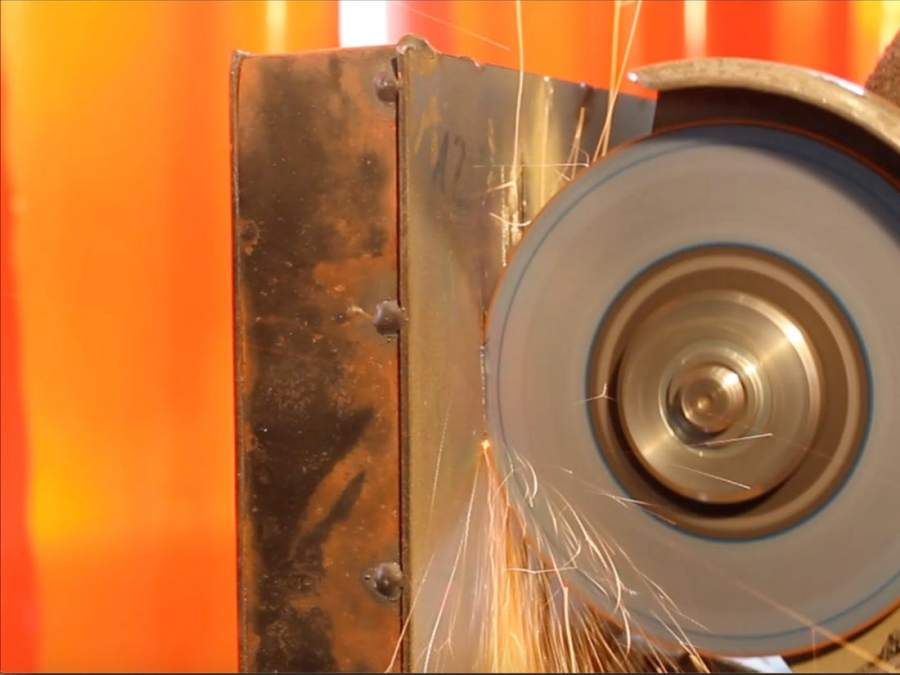