Even before Norton filed for insolvency and was taken over by TVS, the model Atlas 650 was announced. Until now, it was not known whether the model would be released. Now it has been confirmed by TVS and Norton.

It looks very much like there have been no major changes to the model since the first announcement in 2019. According to the data at that time, the motorcycle in the classic scrambler look will use a tubular frame. The dry weight should be 178 kg, the tank should hold 15.5 liters. Two models were planned, whereby one more should be designed for riding on unpaved side roads. Accordingly, one model should have a 19 inch front wheel and one a 18 inch front wheel. Brembo should be used for the brakes.

Except for the engine data and the seat height only the two models Nomad and Ranger were confirmed on the Norton homepage. Whether the other data are still up to date can’t be said yet, although one can assume that they are. But on the Norton homepage you can already pre-order the Atlas 650. 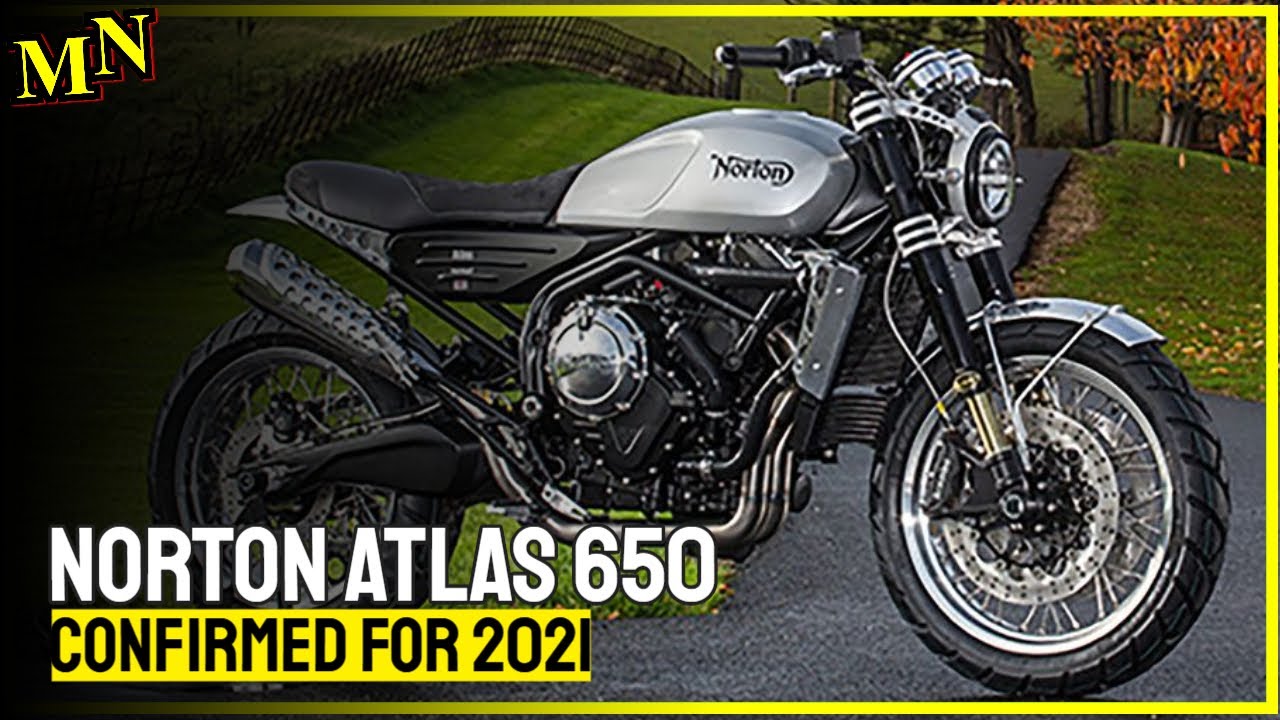