Road Racing on the Isle of Man: Zero TT is canceled

The management of the Tourist Trohpy for the Isle of Man has announced that the Zero TT, the class for electric motorcycles, will be canceld.

The #ZeroTT on the #IsleOfMan is first removed, the interest was too low. #IOMTT Click to Tweet

For the next two years, the Zero TT was paused. The reason was the low interest and the also low number of participants.

The electric class was introduced in 2010 and was able to develop very well technically, which was seen in falling lap times. In the races, however, there were never more than nine participants. Recently there were only seven starters and five different manufacturers.

Mugen crystallized out as a manufacturer of superior racing motorcycles with electric drive. Mugen-Bikes regularly took first and second place, to the third place there was always a big gap. The performance difference in the electric class was too high, which made the race predictable – or just boring.

In the time in which the ZeroTT pauses, it should be repositioned. It should be found more manufacturers and drivers who participate in the ZeroTT. If this does not succeed and the interest remains low, then it is possible that the break will be extended.

So it is still unclear whether we will ever see the electric motorcycles at the Isle of Man TT again. 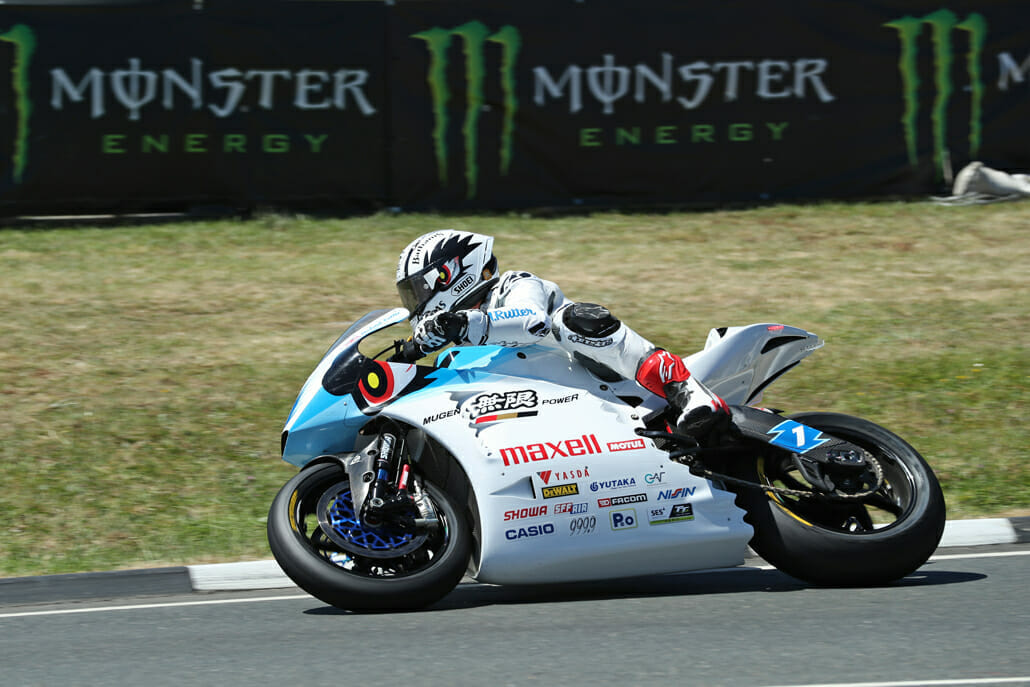