Zero is recalling several 2021 series models due to the DC-DC converter. The converter may have insufficient output power.

The recall originated in the U.S., but since motorcycles are usually produced in one plant for the global market, other markets could also be affected. As the National Highway Traffic Safety Administration announced, 64 motorcycles are affected in America.

The affected motorcycles could be equipped with a DC/DC converter that does not have sufficient output power. If overloaded, it could temporarily shut down when its power capacity is exceeded. This could cause ABS, instruments and lights to lose power and fail.

Zero SR, S, DSR, DS, FX and FXS models are affected. The affected owners will be contacted. It will take about 30 minutes to replace the DC/DC converter. 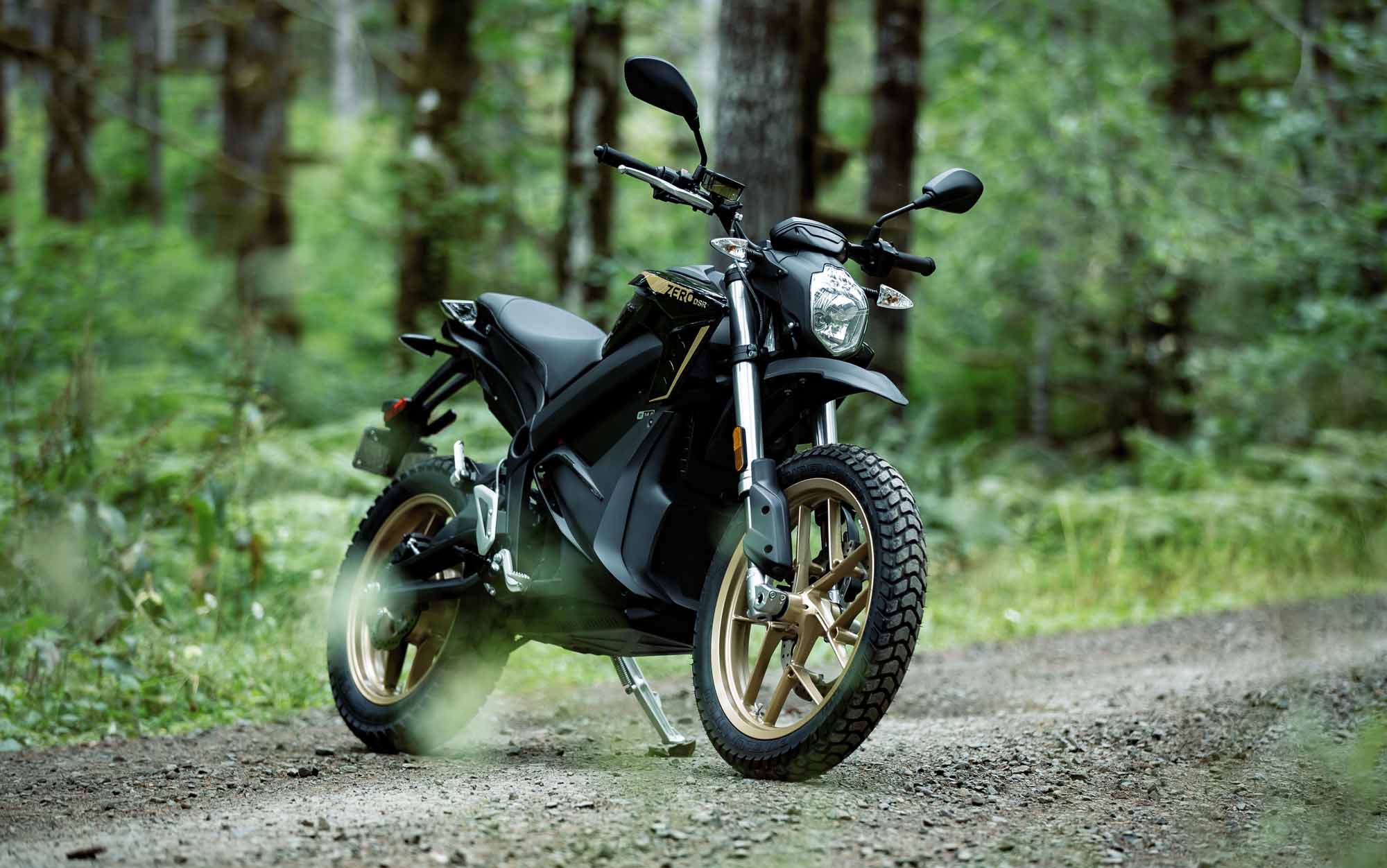