For the second time there is a recall because of brake problems with different Scout models. Already in 2019 the Indian Motorcycle Company recalled the Scout and Scout Bobber.

The reason for the recall action is a brake fluid that may have been filled in the wrong way which does not meet the manufacturer’s quality standards. In some cases this could have caused air to enter the brake system. This could have a negative effect on the brakes.

Indian Motorcycle points out that this is a “follow-up” to the 2019 recall for brake problems.

“On or about late February, 2019, Polaris issued a voluntary recall for certain MY19 Indian Scout and Scout Bobbers due to entrained air and supplier-left debris in the brake system. At that point, bulletin I-18-07 was amended to extend recall coverage to these remaining units. After receiving additional warranty claims on the remaining MY19 Scout and Scout Bobber units equipped with ABS, Polaris has decided to voluntarily recall the remaining MY19 units.”

Owners of affected models of the recall number I-18-07 will be contacted in the coming weeks. They will be asked in the letter to make an appointment with their Indian Motorcycle dealer to resolve the potential problem.

The brake fluid will be changed in the workshop, brake system components do not need to be replaced.

The recall is from the American market, whether other markets are affected is not yet clear. 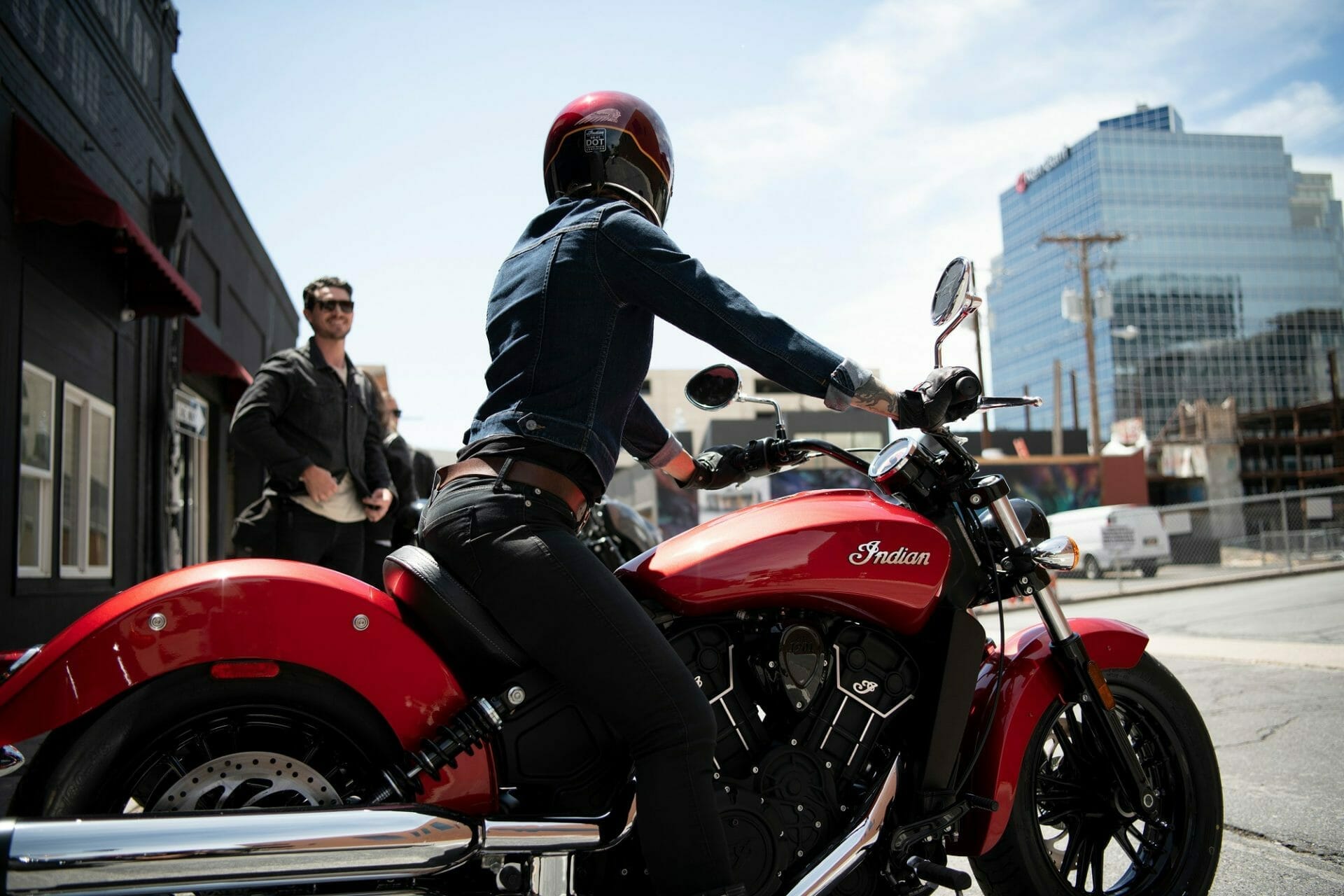