Kawasaki recalls the Ninja H2 SX model. A gearbox damage would be possible.

It would be possible that the gear does not engage properly during a gear change. As a result, the engine management system would not be able to prevent the engine from suddenly revving up, which could lead to a large difference in rpm. If the gear does engage, the difference in speed could cause damage to the gears. The problem occurs mainly in fourth and fifth gear.

In the worst case, the drive could block which could lead to a fall. The first cases became known as early as May 2018, but the decision to recall it was not taken until October 2020.

To solve the problem a new software for the engine control will be installed. Affected customers will be contacted by Kawasaki. The installation of the software should take about 20 minutes. Already converted models will be marked with a white mark on the seat holder (under the seat).

The following models are affected: 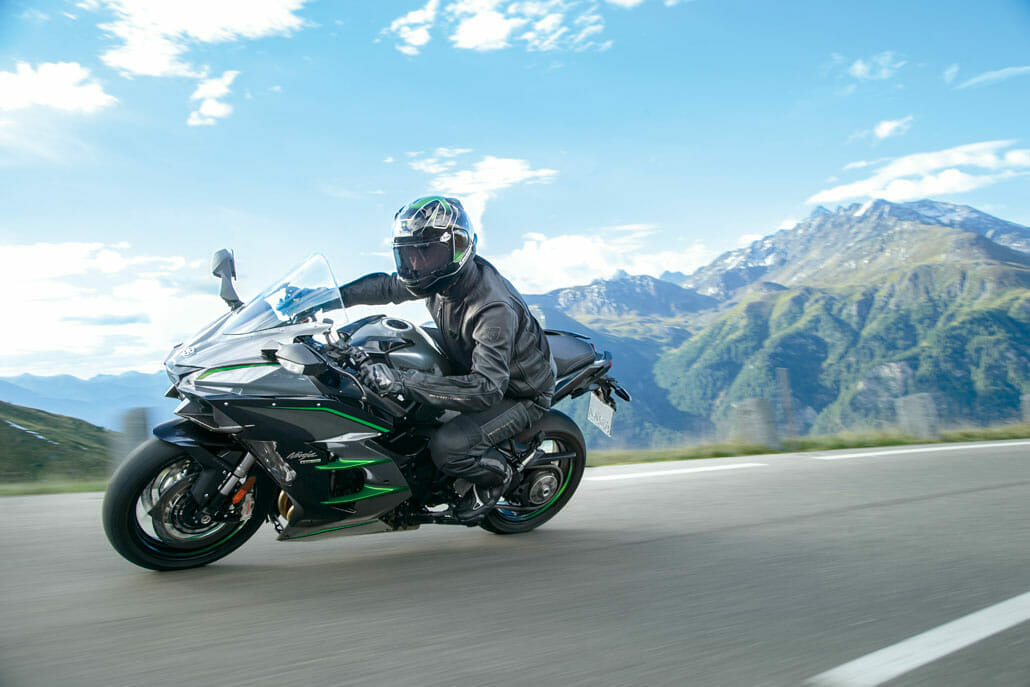