Honda wants to reduce the air resistance with an unusual looking rear unit, but at the same time increase the downforce.

The rear is looks similar to that of the Ducati Panigale, because here too the air is directed through openings. In the Honda patent, however, this component is dimensioned much larger, which should increase the downforce somewhat. However, since the air can flow through, the air resistance should be reduced at the same time.

The fact that the aerodynamic rear system takes up a lot of space means that there is no pillion seat, which suggests that it is only used on sporty motorcycles. However, this does not quite fit the drawn model of the CB1000R. With a super sports bike like the Fireblade or an extreme sports tourer in the style of the Kawasaki H2, that would fit much better.

Even if one has strayed from installing Uder seat exhaust systems in recent years and the rear silencer has mostly moved to the side again, this patent is located under the rear again. However, it is somewhat shorter, which serves to centralize the masses.

The patent not only refers to the aerodynamic components, but also to small luggage bags. The new rear eliminates the storage space that almost every motorcycle has there. In order to still be able to take a few small things with you, there is a suitable bag that uses the air openings at the rear. However, this closes them and the aerodynamic advantages are gone. The size of the tail could even be a disadvantage because there should be more wind resistance.

Overall, the patent raises more questions than it answers. Using the bag would make absolutely no sense. Then there is the size of the tail. If you look at the drawings, it didn’t look particularly appealing. All of this could suggest that the patent will probably never flow into series production. 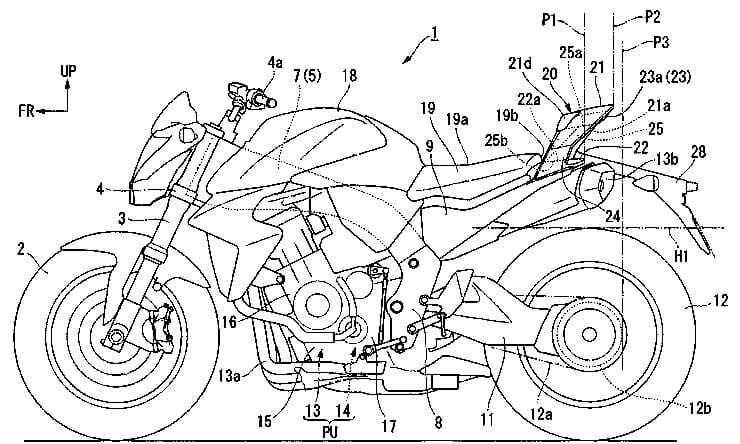 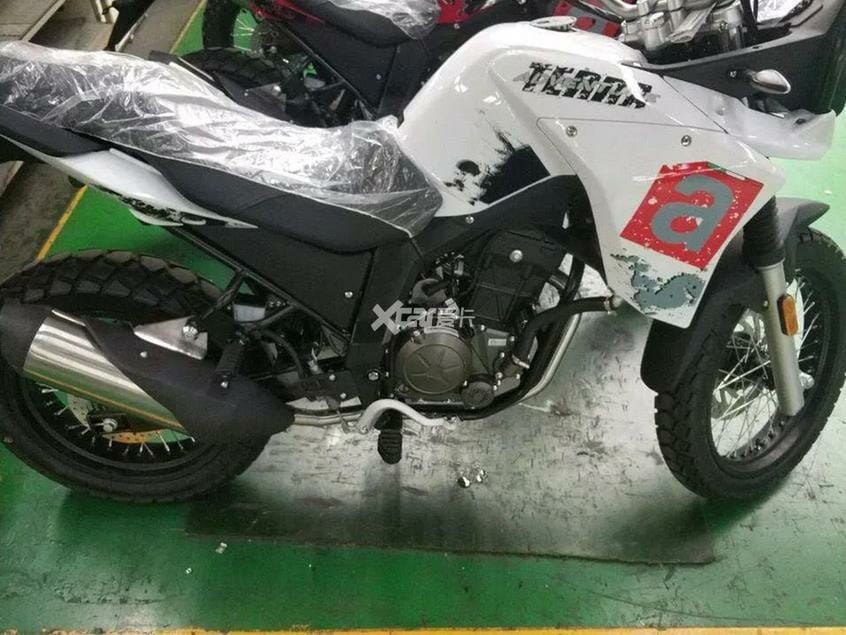 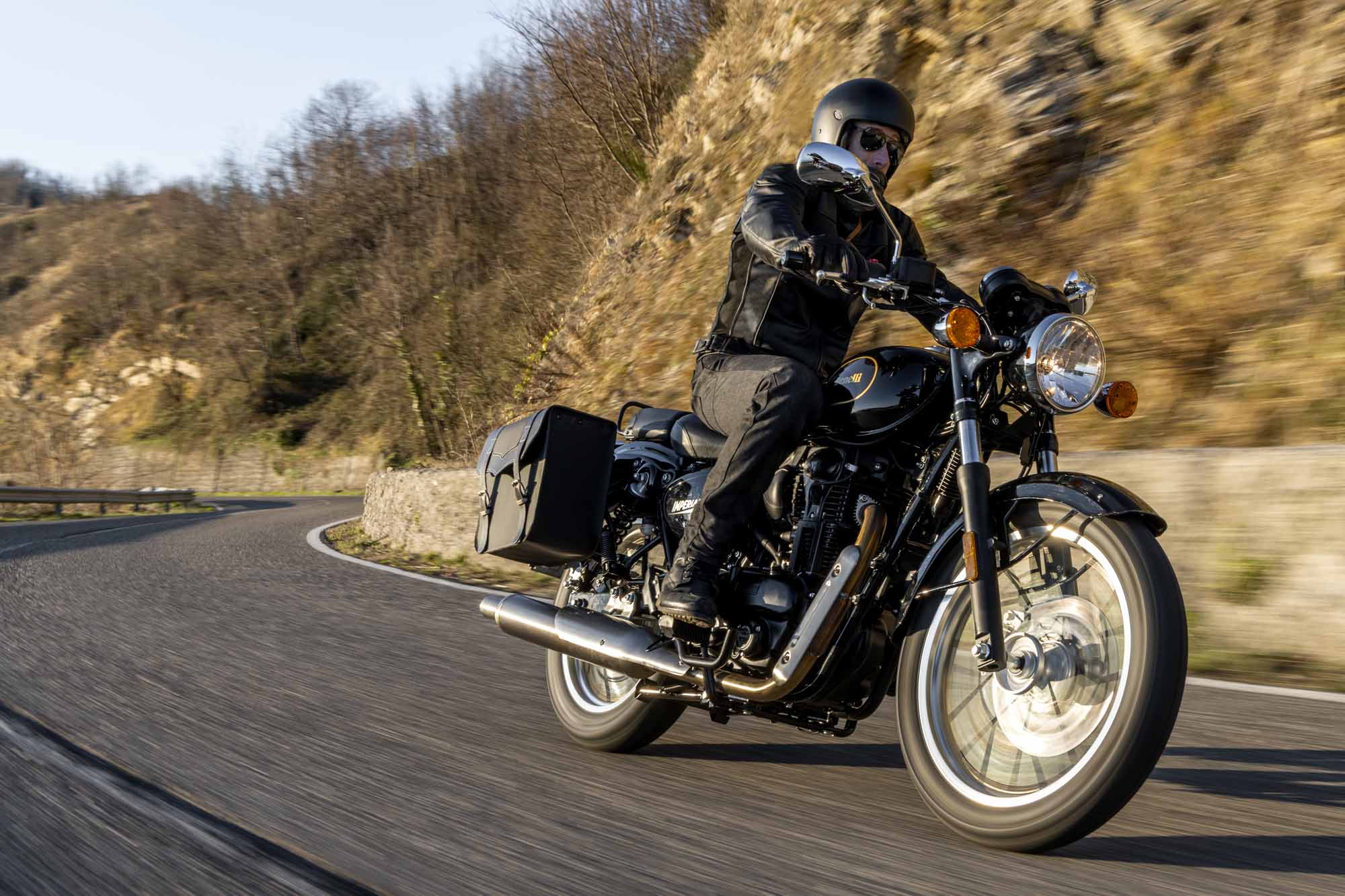