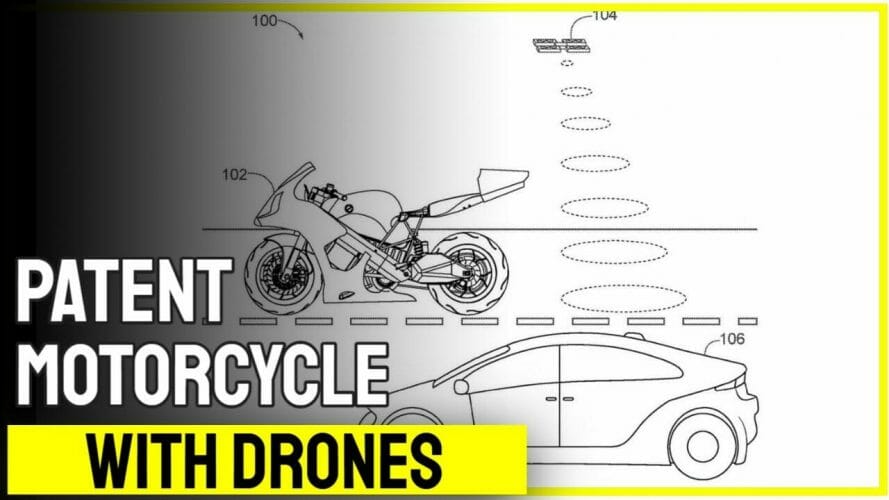 3 min read
Cinema Mode
A motorcycle equipped with drones? Sounds unrealistic and the meaning behind it doesn't make sense at first, but it's something Honda is working on, as patent applications reveal.

A motorcycle equipped with drones? Sounds unrealistic and the meaning behind it doesn’t make sense at first, but it’s something Honda is working on, as patent applications reveal.

Like most other manufacturers, Honda is also working on electric-powered motorcycles. An electric sports bike can be seen in the patent drawings and that alone could already be interesting for many. However, it comes with the fact that this sportbike is equipped with a drone that can be stowed in the rear. The drone itself is foldable to fit in the rear as well.

Why a drone in the motorcycle`?

If you look at Honda’s patent drawings, you can also guess for what purpose a drone in a motorcycle could be used. One possibility would be to monitor the traffic and the route, to support navigation and to point out possible dangers.

When stowed, the drone could also be used as an exhaust fan to remove hot air from the electric motor.

The patent is explicitly about the drone and its possible uses, not the electric motorcycle. From a current perspective, however, that might actually be more interesting. A genuine electric sports motorcycle from Honda would certainly be interesting.

Sense, nonsense or a vision of the future?

The sense or nonsense of a drone in a motorcycle is certainly debatable. Objectively speaking, however, it would be a long way off in the future, as the current state of the art is still far away. A drone is not currently capable of reaching the same speeds as a motorcycle. The batteries of an electric motorcycle are rarely replaceable and have a lot of dead weight, which a drone could never carry.

However, you also have to keep in mind that technology is evolving, batteries are becoming more powerful and lighter, and drones are certainly not standing still in terms of development.

It therefore makes sense to think about future technology and plan how it could be used to possibly be one step ahead of the market or to be able to offer innovations. 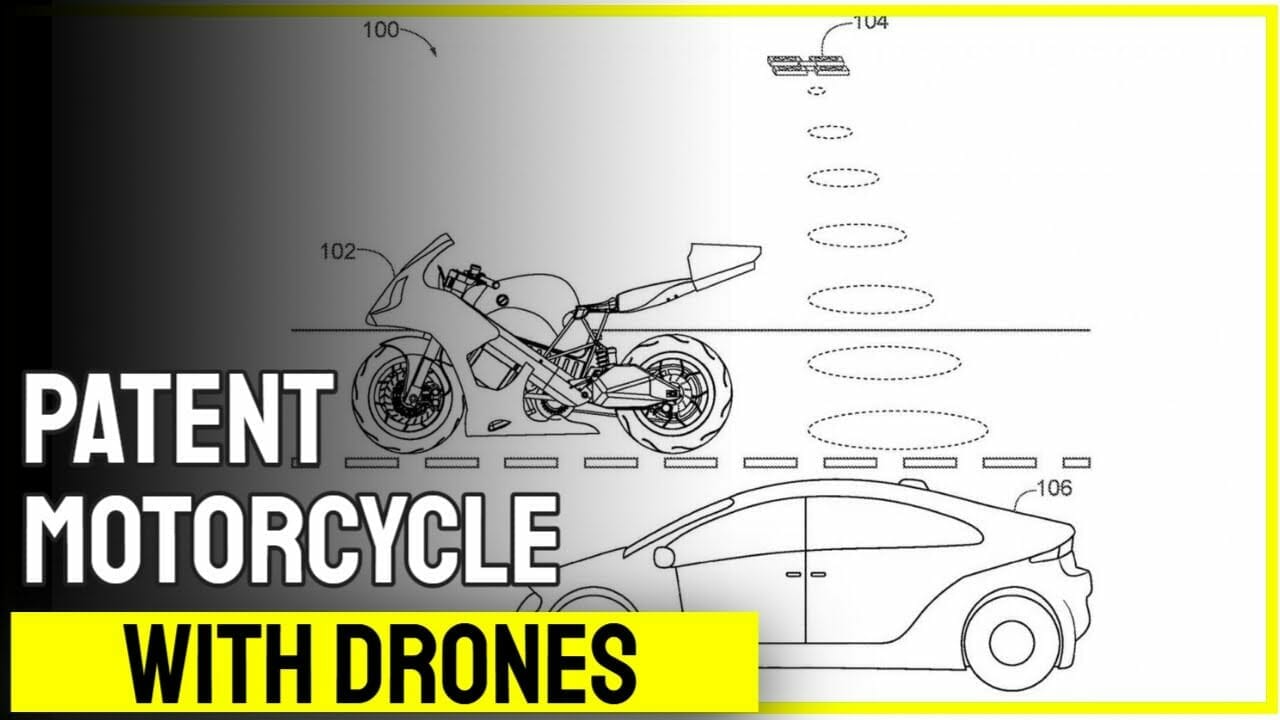