The Okinawa Oki100 has now been announced in a teaser. In purely visual terms, the electric motorcycle could be a mixture of the Honda Monkey and Ducati Monster. In the teaser image, it is also referred to as the “Silent Monster”.

The electric motorcycle is similar in size to a Monkey, but its looks are clearly based on the Ducati Monster 796. The red trellis frame is present, on the tank you will find corresponding ventilation openings and also the split headlight can be found, only the single-sided swingarm has to be dispensed with.

The Oki100 is designed as a city runabout and is supposed to offer quite a bit of performance despite its small dimensions. The top speed is given as 60 mph (just under 100 km/h). One battery charge is said to last up to 93 miles (just under 150 km). 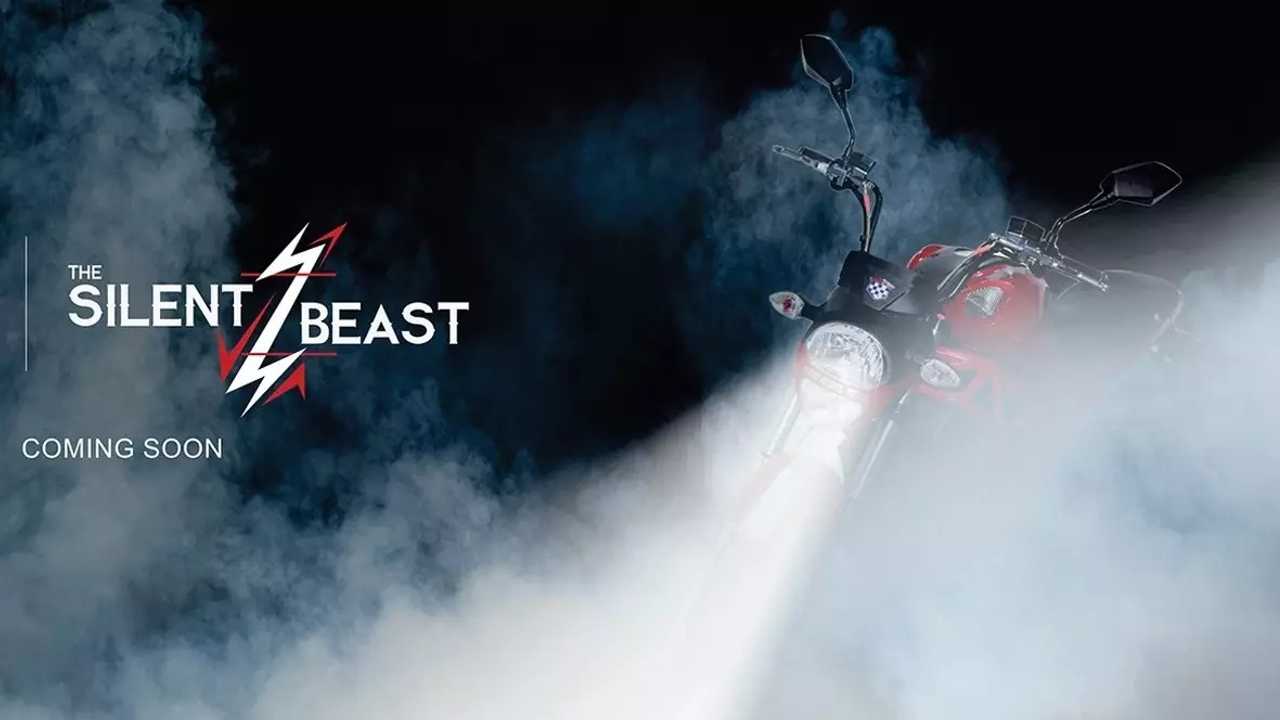