The Norton V4 RR was finally introduced already some time ago. The small-series motorcycle is based on the racing machine used on the Isel of Man TT.

Developed on the Isle of Man TT

They have developed their own electronic package and include a traction, wheelie, launch and cruise control system. Data from six axes are used for this purpose.

The Norton has a swingarm that can be adjusted in position. The steering head angle can also be adjusted.

The fairing is made of carbon. If you want the mirror-chrome, that the racing bike of TT corresponds, can order this now.

This is not cheap. The RR version costs about 28,000 pounds and is limited to 250 pieces. The SS version, which is even better equipped, goes or went for a price of 44,000 pounds across the table. Supposedly they are already sold out.

Difference between the RR and the SS, for example, the SS is placed on carbon wheels.

Elements of Öhlins are used for the suspension. NIX30 fork and TTXGP rear shock absorbers.

It is also equipped with a 7 “dashboard and rear camera.

The Norton V4 RR and V4 SS presented in the Motorcycle News: 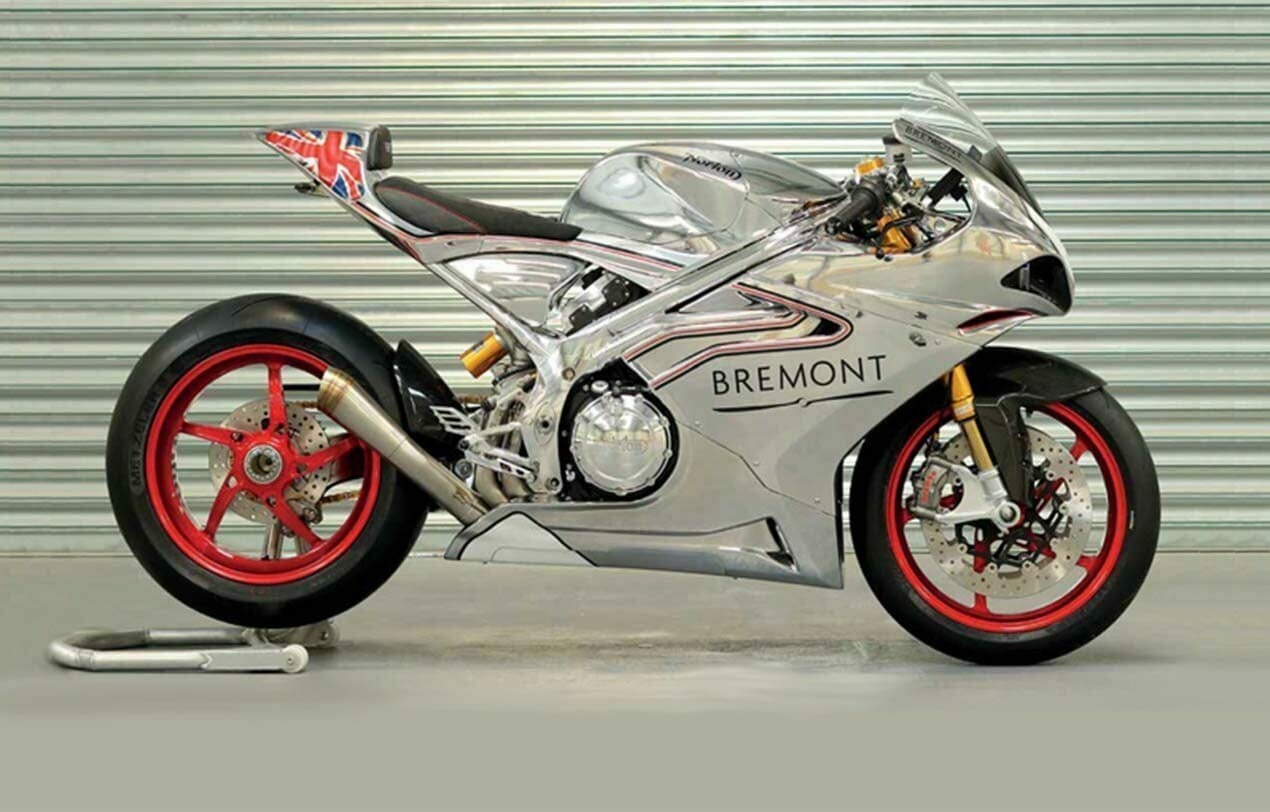