Next incident in the MotoE

Also in Spielberg (Austria) there were again problems loading the electric motorcycles of the MotoE, also here fire broke out.

There are different messages about the incident. Some speak of an exploding charging station, some of an exploding motorcycle. The Dorna has not made it clear yet, the investigations are ongoing.

Next incident in the MotoE

Affected is the MotoE motorcycle of last race winner Niki Tuuli. During the charging process there was an explosion on Friday at 15.30 pm. Charging station and motorcycle had to be extinguished.

This is already the third incident that does not throw a good light on the new electric class. Even during a training session in Jerez, the entire paddock of the MotoE burned down. Again, there was an error by loading the machine, which triggered the fire.

The start of the race series had to be postponed. The first race took place at the Sachsenring. There was a fall, whereby the gravel bed was not able to slow down the heavy motorcycle (260 kg) sufficiently. It crashed into the Airfences and destroyed them. The bike caught fire and the race had to be canceled with a red flag.

The renewed incident in Spielberg does not change the schedule for the MotoE race, the Dorna announced. 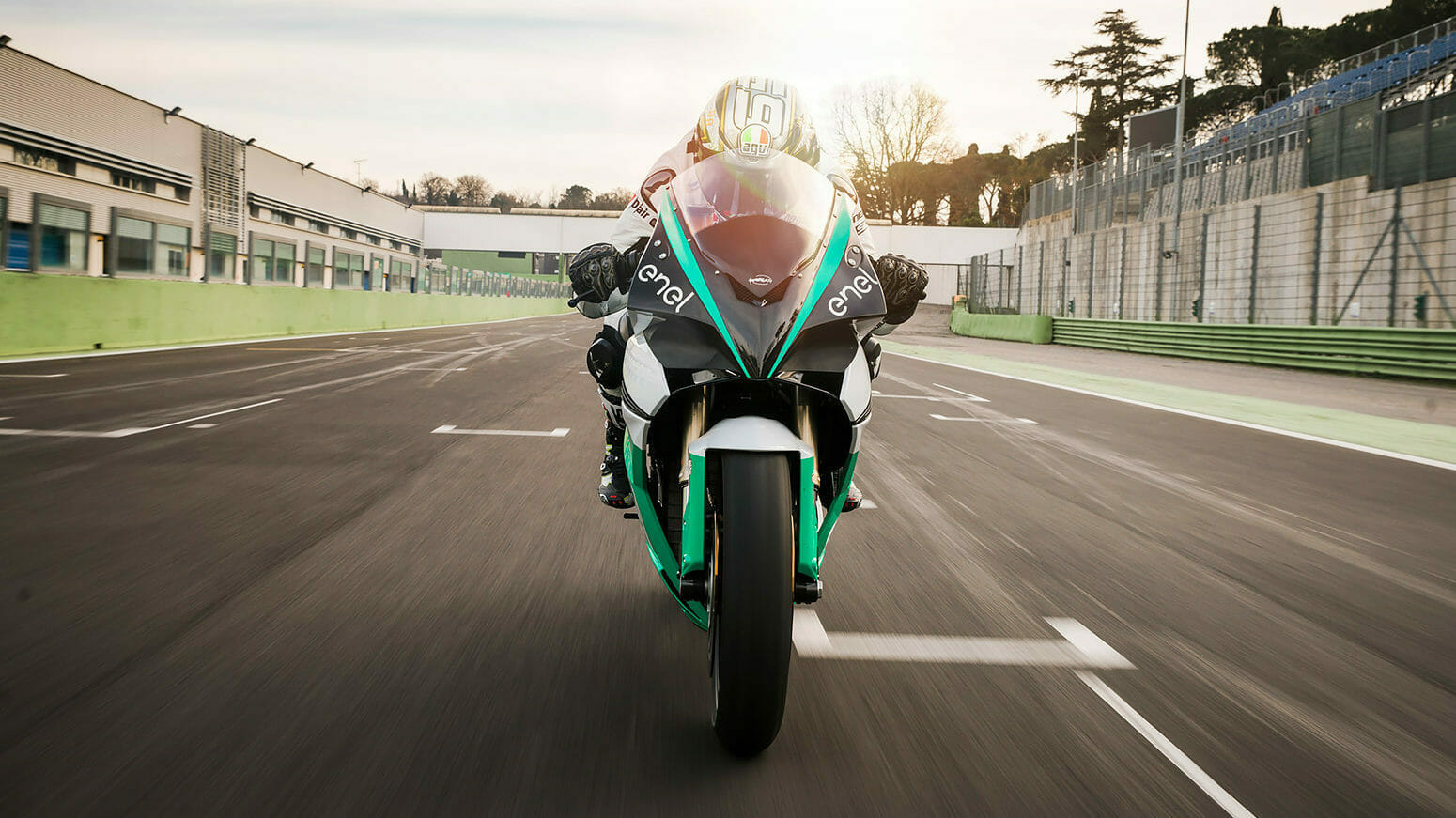