Next electric Harley is teased 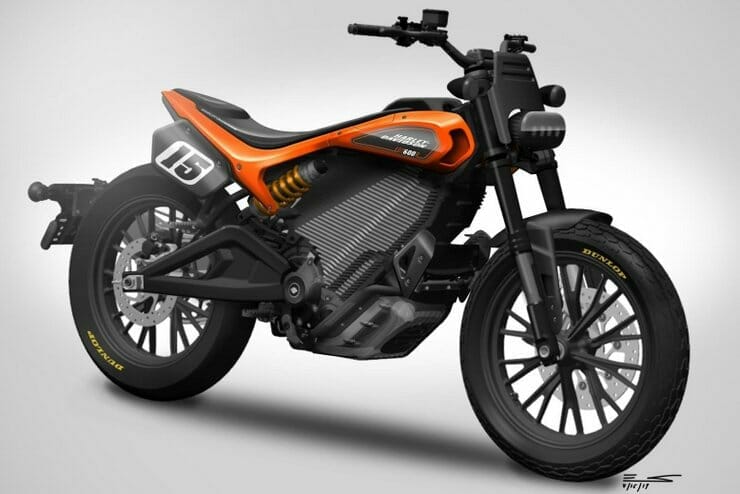 Harley-Davidson has started to hint at their next electric motorcycle. Specifically, it’s the Del Mar, which will appear under Harley’s new electric branding, LiveWire.

The LiveWire was originally Harley-Davidson’s first electric motorcycle. In the meantime, Harley has spun off its electric division and will release future motorcycles under the LiveWire branding.

In a first video, the unveiling of the Del Mar is announced for May 10, 2022. This is a motorcycle that is in the mid-range and is visually oriented at flat-track motorcycles.

The motorcycle was announced some time ago. As far as has been revealed so far, the model “S2 Del Mar LE” will be equipped with the Arrow drive architecture, in which the battery is used as a co-supporting component of the frame.

Otherwise, information about the upcoming LiveWire Del Mar is rather sparse. But we won’t have to wait too much longer for the presentation.