The Kawasaki Ninja H2R actually has more than enough power ex works. But for some, that’s still not enough. This was the case for Scott Wilkins, who brought his H2 up to around 350 PS.

The speed freak from Tauranga, a New Zealand coastal town, set a new speed record on the Goudies Road near Reporoa. On the completely normal road, he reached a speed of 364.5 km/h / 225 mph. Since the run has to be done twice, the official record was then 358.4 km/h / 222.7 mph.

This is a new speed record set by the New Zealand Land Speed Association. 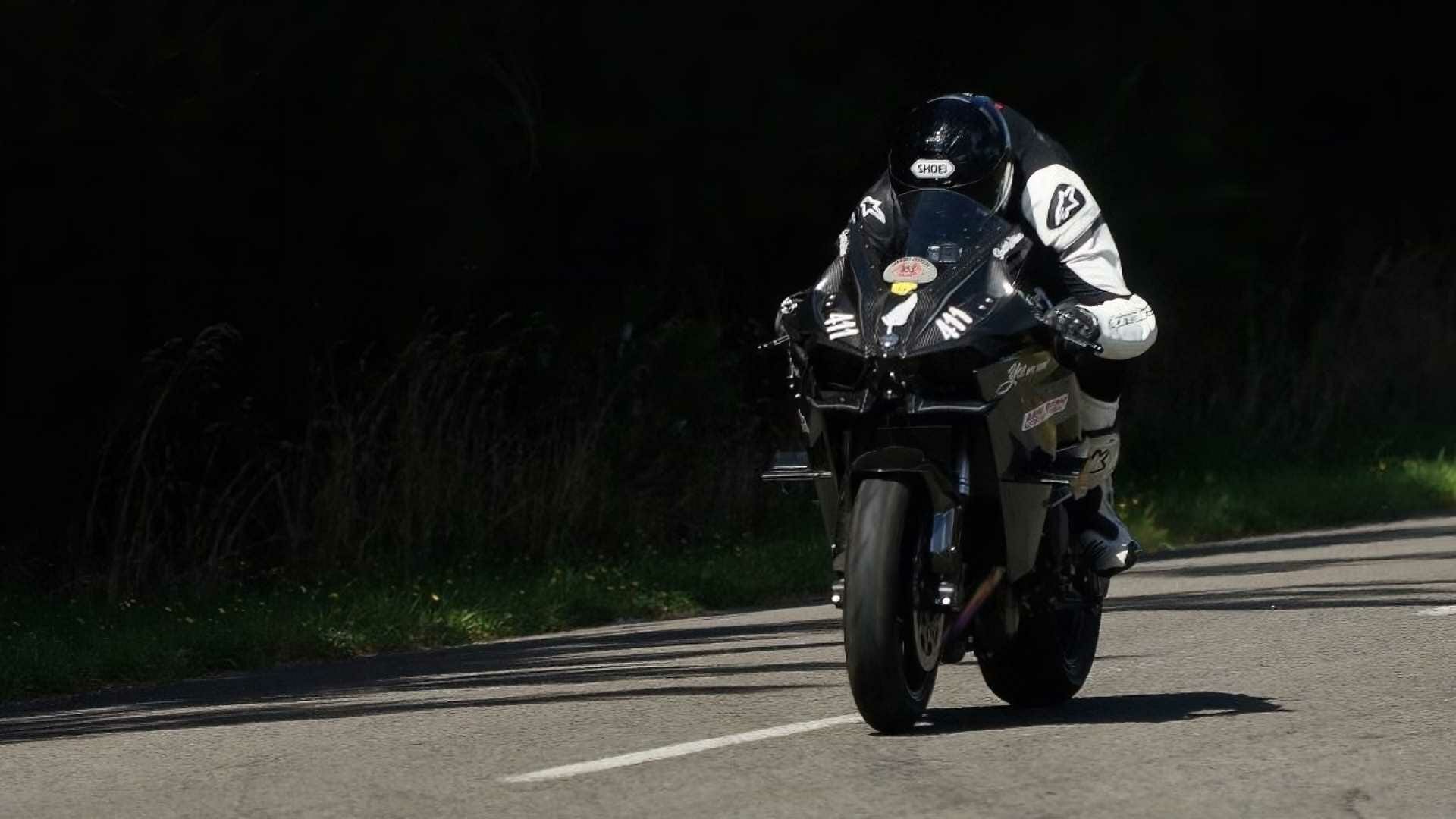