Following the acquisition of the traditional manufacturer by the Indian TVS Company, the new production facilities in Solihull in the West Midlands have been occupied. Now a new CEO and CTO have also been appointed.

TVS temporarily appointed John Russel as CEO of Norton after the acquisition. Now he is passing the reins to the German Dr. Robert Hentschel. Hentschel, who earned his Ph.D. in physics from the Technical University of Braunschweig, Germany, previously served on the executive team at Lotus and most recently at Finnish contract manufacturer Valmet Automotiv. Also at Lotus was Norton’s new CTO Vittorio Uriuoli.

Dr. Robert Hentschel said, “Under TVS Motor’s strategic leadership, Norton has already achieved incredible successes, including ending third-party management and beginning to rebuild. An ambitious team has been built and approximately 100 new professionals have been hired. The work that has been done is being brought to the region, and we will add more in the future as our business grows.” 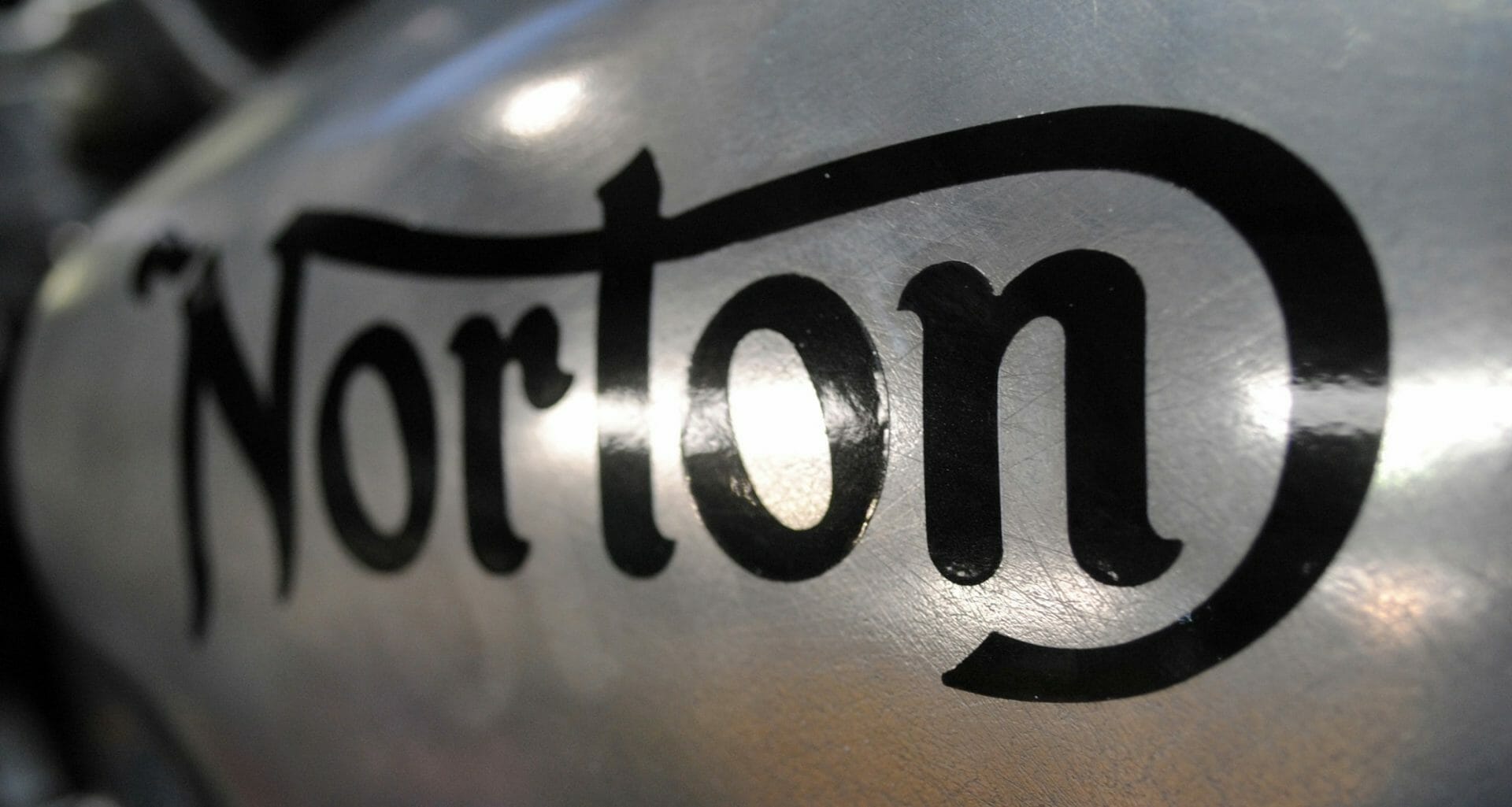 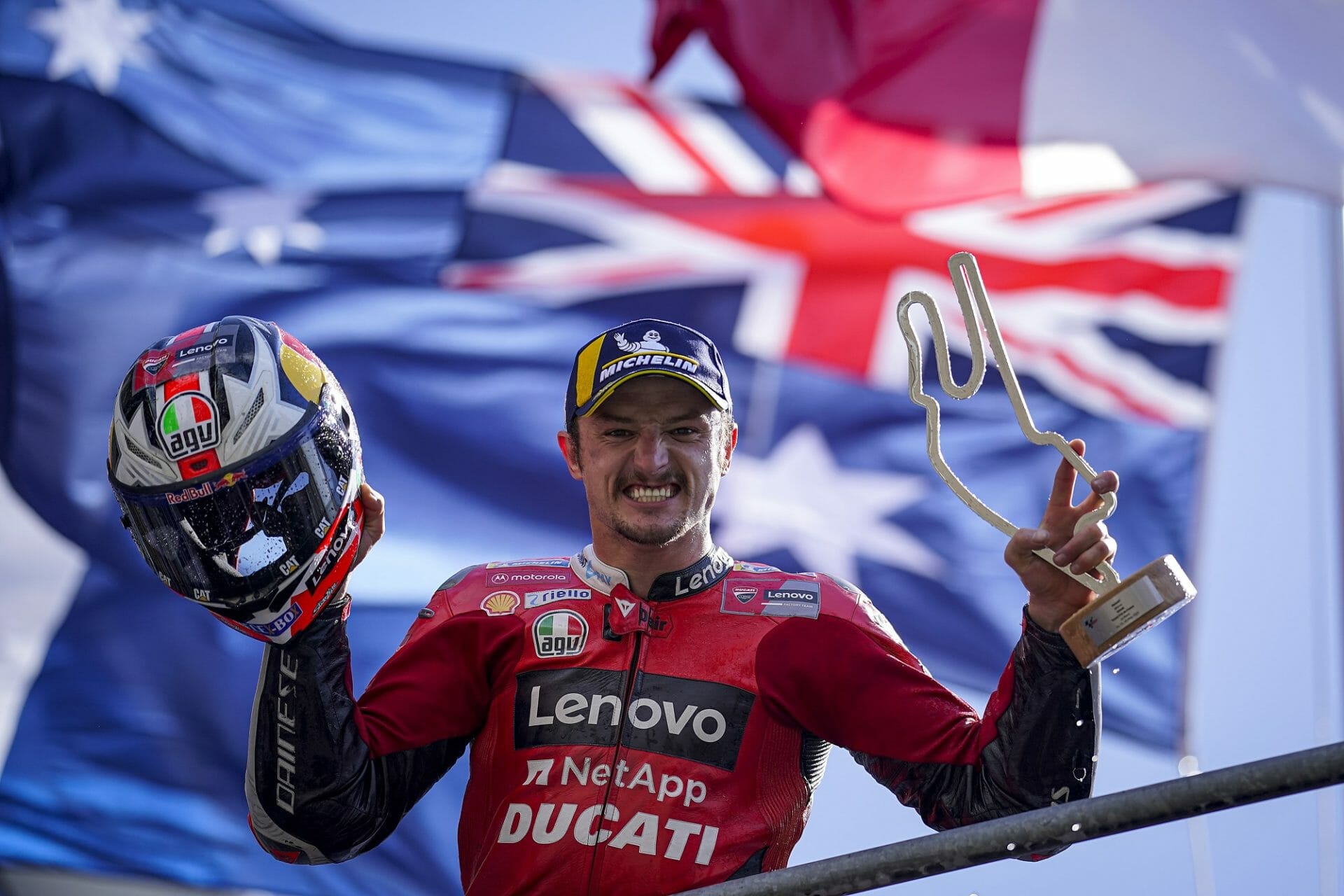 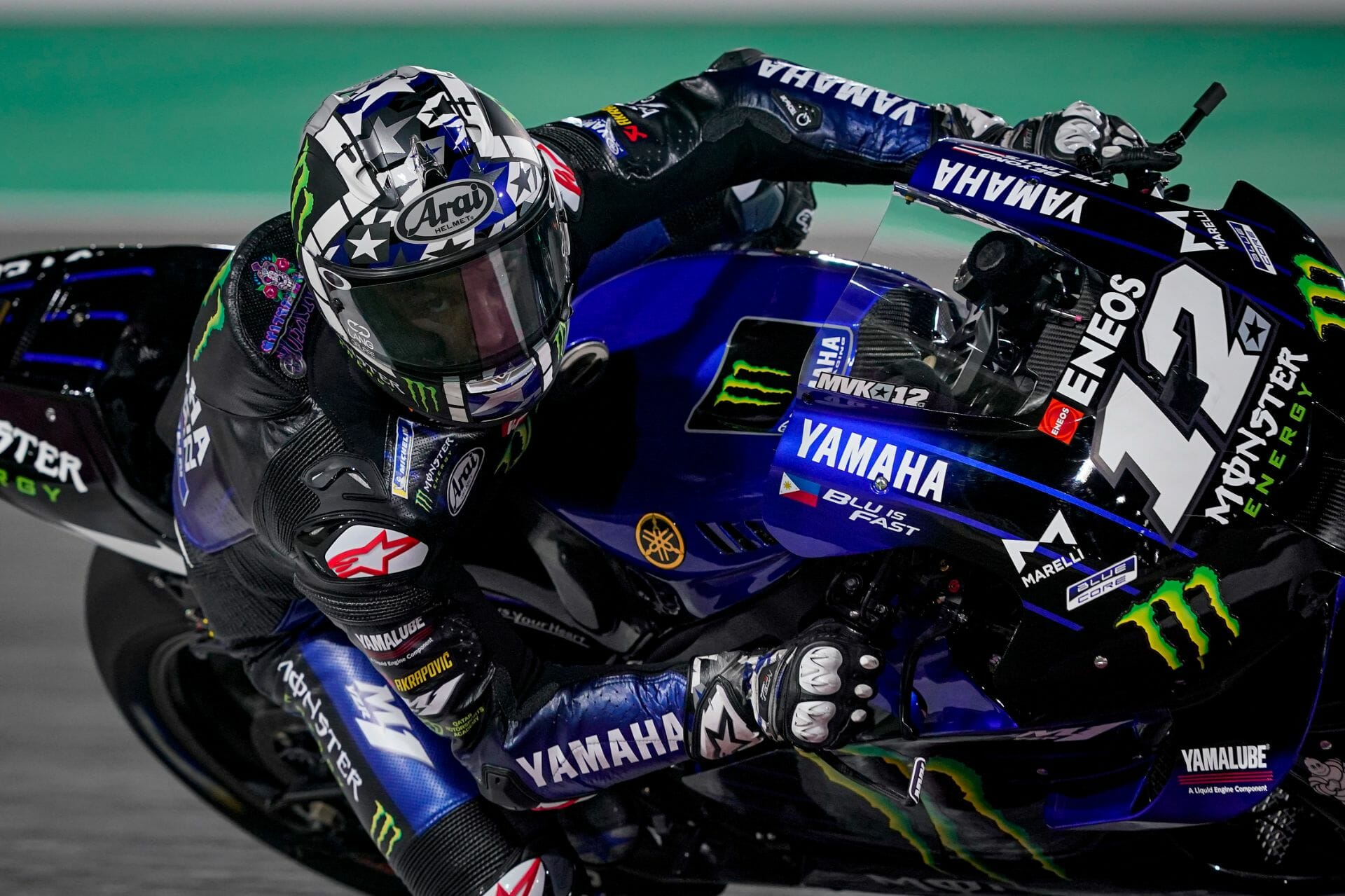