The Chinese-European brand Brixton presented a concept bike with large-volume parallel twin at EICMA. The previously unnamed model will go into series production.

Brixton confirmed their goal of mass-producing the motorcycle. Exact data on the future competitor for the Triumph Bonneville have not yet been revealed. It is therefore not yet known which engine will provide propulsion or what the motorcycle will be called. However, rumors speak of an engine with about 1200cc.

The concept bike was developed in the KSR Group’s design center in Austria, to which Brixton belongs. Series production is expected to take place in China. 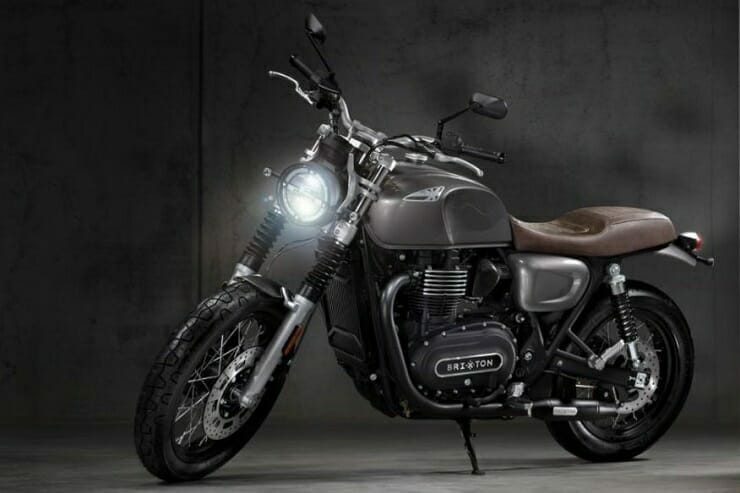