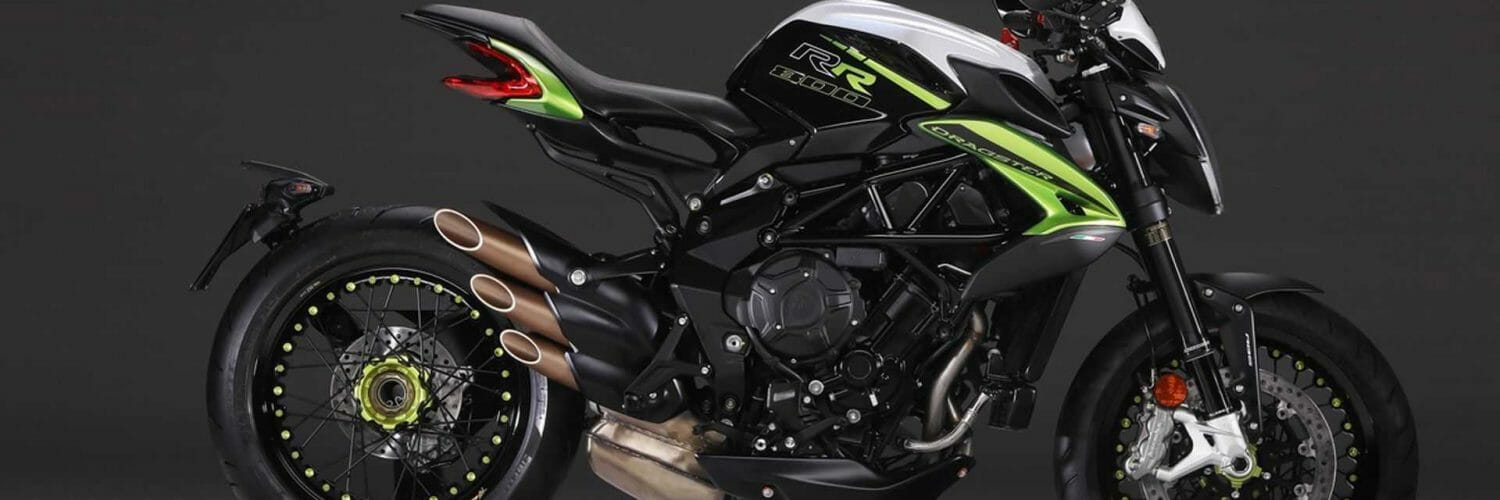 3 min read
The two models with the addition SCS are technically upgraded compared to the standard models, because SCS stands for Smart Clutch System, i.e. a semi-automatic gearshift.

The two models with the addition SCS are technically upgraded compared to the standard models, because SCS stands for Smart Clutch System, i.e. a semi-automatic gearshift.
This makes it possible to ride the two naked bikes without having to use the clutch lever.

It is not really a surprise to use a corresponding system in the Dragster and Brutale 800. MV Agusta already announced the system for the Turismo Veloce Sport Tourer in June 2018. Actually, it was only a matter of time before other models followed.

The SCS is based on a Rekluse clutch design, which is widely used in the off-road world in the aftermarket area. The centrifugal clutch makes it almost impossible for the engine to stall. Even when stopping at a traffic light with the gear engaged, the clutch lever does not have to be pulled.
The system automatically disconnects the adhesion, depending on the engine speed. As the engine speeds up, small wedges slide out of an expansion disc and press the clutch in to drive the rear wheel again. Otherwise, the gearshift is normal, you still have to change gears using the foot pedal, but you don`t have to pull the clutch lever.
You only need this to start the motorcycle and put the gear in at the start of the journey.

BBecause Rekluse clutches have friction discs with steel cores, they can be thinner, which means that there is more space in the clutch basket for more discs. This should also be able to transmit more torque.
One disadvantage, however, is that you can no longer push to start the motorcycle when the battery is empty.

However, the MV Agusta system should be more modern and should not cause any problems even under extreme acceleration and should also function without problems in stop-and-go traffic.

A smart clutch is less expensive than a fully automatic system and most standard transmission parts can also be used. In addition, it can still be switched as normal, should that be desired.

Except for the SCS, the two models are essentially identical to the standard machines. The DOHC three-cylinder with 798cc with counter-rotating crankshaft, the Marzocchi fork, the Sachs damper, the steel mesh frame and also the aluminum swing arm seem to be unchanged. 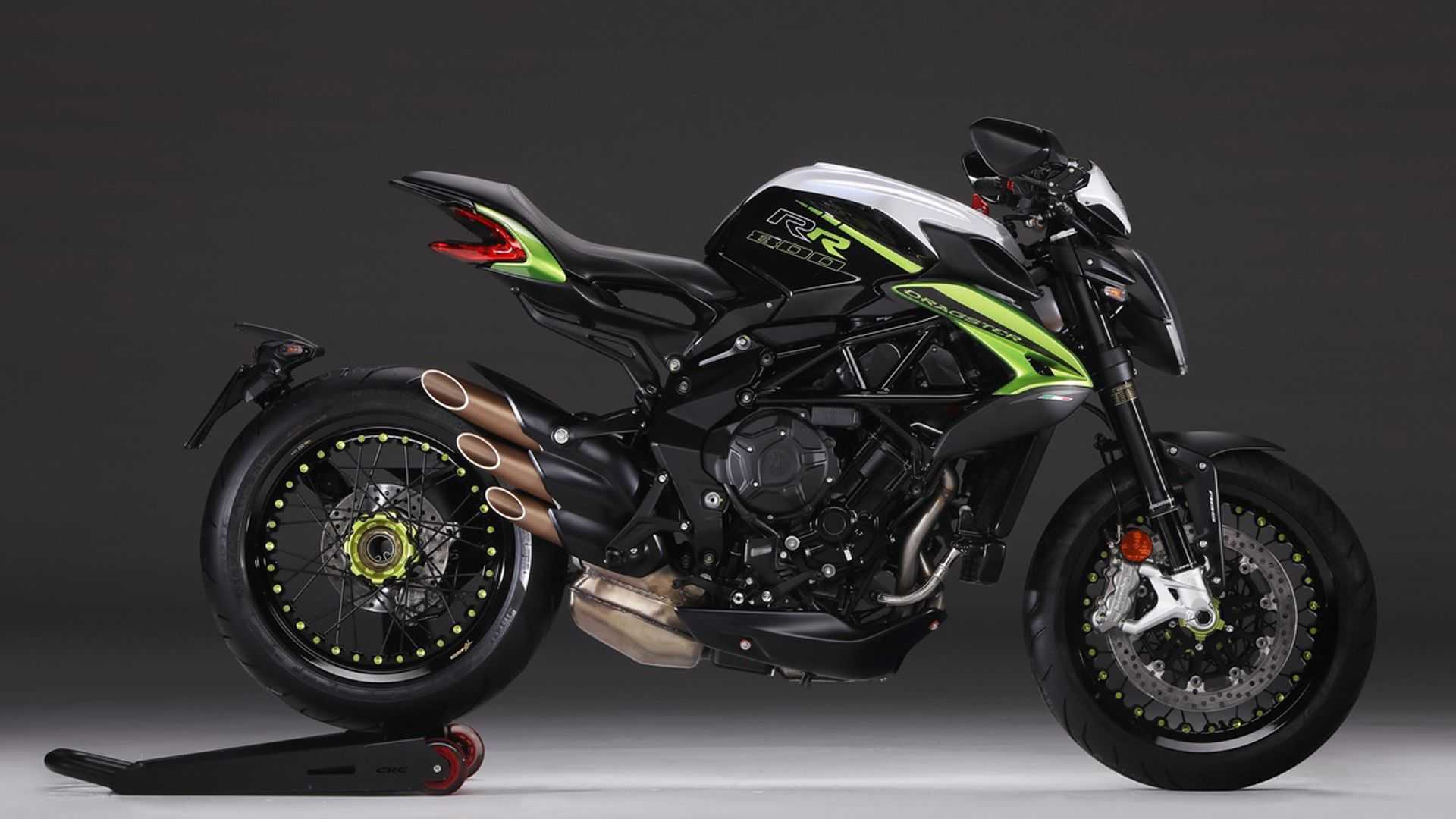