After the sales of the Harley-Davidson electric motorcycle Livewire fall short of expectations, there is now also technical problems. The production was temporarily stopped.

In the quality control of the motorcycle manufacturer discovered an error in the motorcycle. Apparently there are problems with the built-in charger. Exact information HD has not yet announced. Also how long the production is stopped is still open.

The Electric Motorcycle LiveWire is a first motorcycle with which Harley wants to reinvent itself and appeal to a younger audience. So far, however, the declining sales figures have not changed.

Harley will not only rely on electric vehicles in the future, but this should an important part. They have even confirmed the work on an adventure motorcycle. Maybe one can even see something on the Eicma. 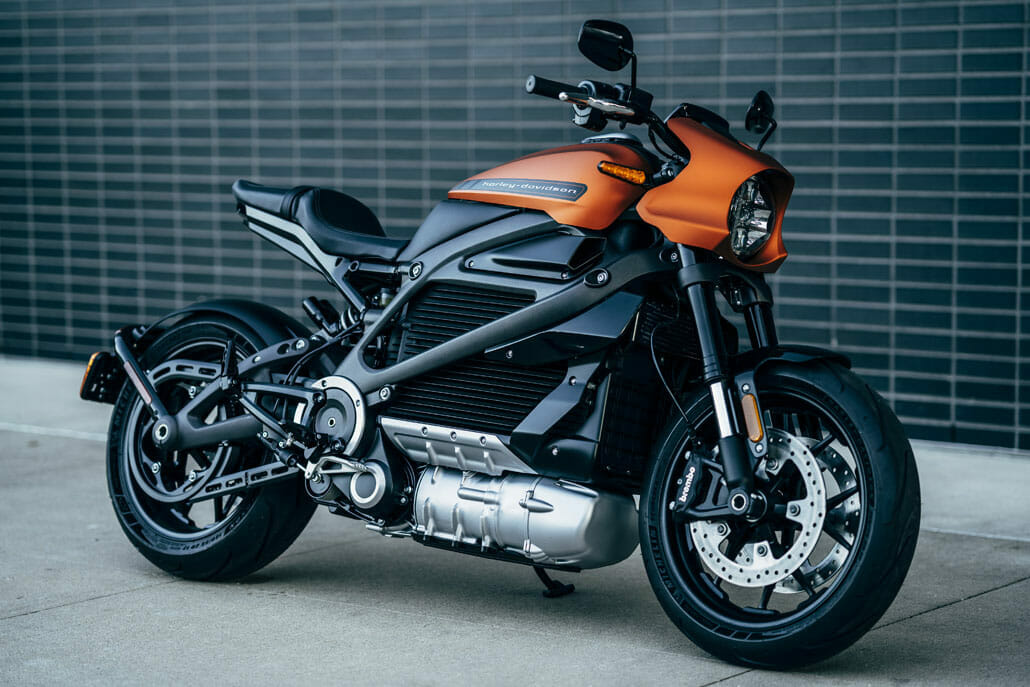