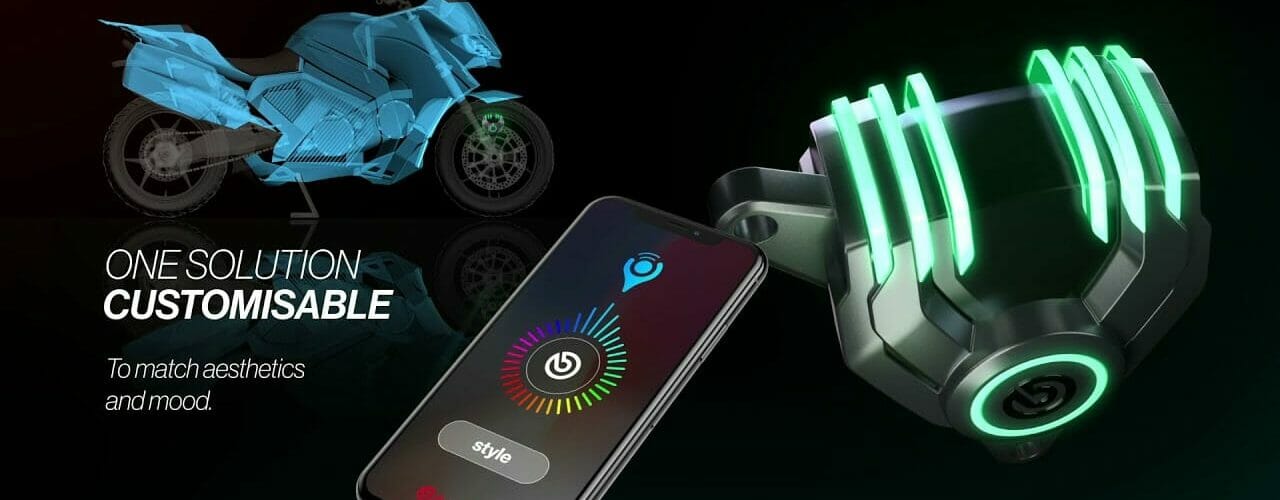 2 min read
Cinema Mode
Brembo has redesigned and modernized the Sessanta calipers from the '70s and '80s. The result is illuminated with LEDs, controlled via an app and called "New G Sessanta".

Brembo has redesigned and modernized the Sessanta calipers from the ’70s and ’80s. The result is illuminated with LEDs, controlled via an app and called “New G Sessanta”.

Incorporated LEDs are used to illuminate components made of acrylic glass. In the process, the color can be controlled in stages via an associated app.

Six fins were installed on the upper side of the single-piston fixed caliper. There is also a ring around the logo on the side, which is also illuminated.

In addition to the visual reasons, Brembo also wants to use the system to display the condition of the brake system. However, the question arises whether this is really necessary, since the smartphone is connected to the saddle anyway and they could also display a corresponding message on the smartphone. But it should also be possible to determine the location remotely. So if you park your motorcycle in the dark between a large number of other bikes, you can activate the glow of the brake calipers to find your own bike more easily.

Currently, this is a study that Brembo has constructed on the occasion of its 60th anniversary. Whether and when a corresponding system will be launched on the market is still open. 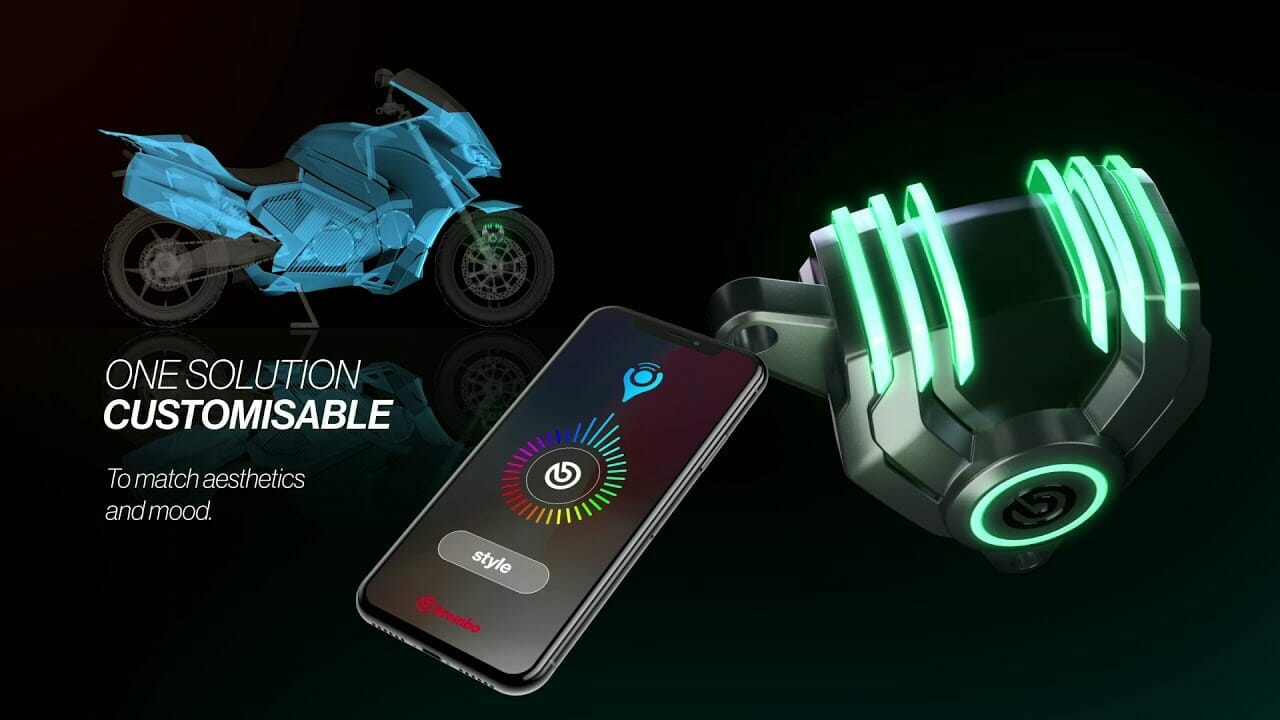