Honda has developed the Mobile Power Pack, a replaceable battery for electric vehicles that could become the standard. Now another practical test has been started.

Honda and four other Japanese manufacturers want to use the battery standard for their electric vehicles in the future. The plan is to swap the battery at special stations if the charge runs out. This avoids long charging times.

A first attempt to use this model has already been made at Osaka University. Now another trial has been launched in India. This time, however, the battery will not be used in small motorcycles and scooters, but in commercial three-wheeled rickshaws.

It is hoped that the test in the commercial sector will provide information for further development. In this sector, the batteries have to be particularly powerful, robust and durable. The constant charging and discharging cycles place particularly high demands on them. It is hoped that findings will lead to an improved, more efficient and long-lasting end product. 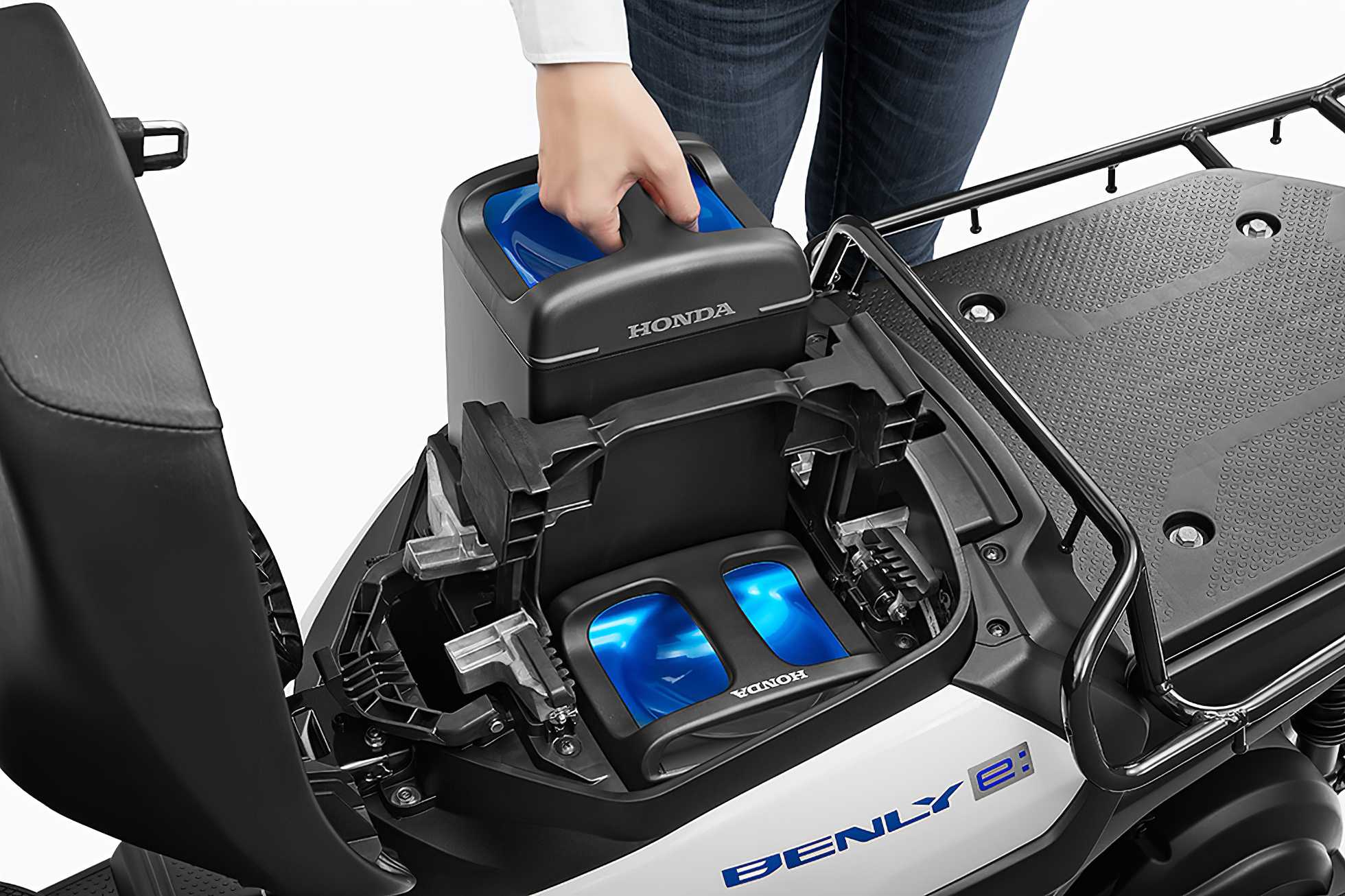