3 min read
Cinema Mode
As announced, Honda also had an electric motorcycle design on their float at the Rose Parade, among other things.

As announced, Honda also had an electric motorcycle design on their float at the Rose Parade, among other things.

On January 02, 2023, the annual Rose Parade was held again in America.  This New Year’s celebration has been around since 1890 and Honda has been a part of it since 1960.  Traditionally, there is a painted picture in the run-up to the parade to draw attention to the parade.

This year, the painting featured a Hornet-style motorcycle with a missing exhaust and a power unit that looks like an electric motorcycle.  Honda USA announced an “Electric Motorcycle” in the context.

Even though it was assumed that a presentation would follow in this context, it unfortunately failed to materialize.  However, the motorcycle design was present on the float and can be seen again and again in the video during the performance of Fitz and the Tantums, but unfortunately not in detail.  What exactly Honda is planning here is not yet known, nor when and if we can expect a presentation.

Since the press conference on December 12 was primarily about racing plans for 2023, electric development was only mentioned in passing, so we can assume that there will not yet be an electric Honda in an official racing series next year.

Honda Director and Senior Managing Executive Officer Shinji Aoyama: “In the meantime, Honda has another important task to fulfill in the field of motorsports. That is to achieve carbon neutrality. Honda has already conducted research and development of carbon neutrality technologies, proactively using the field of motorsports. From now on, we will continue to expand our initiatives to put such technologies into practice in our racing activities. In addition, starting with motorcycles, we will explore opportunities to introduce electrified vehicles in the actual races in which we participate.” 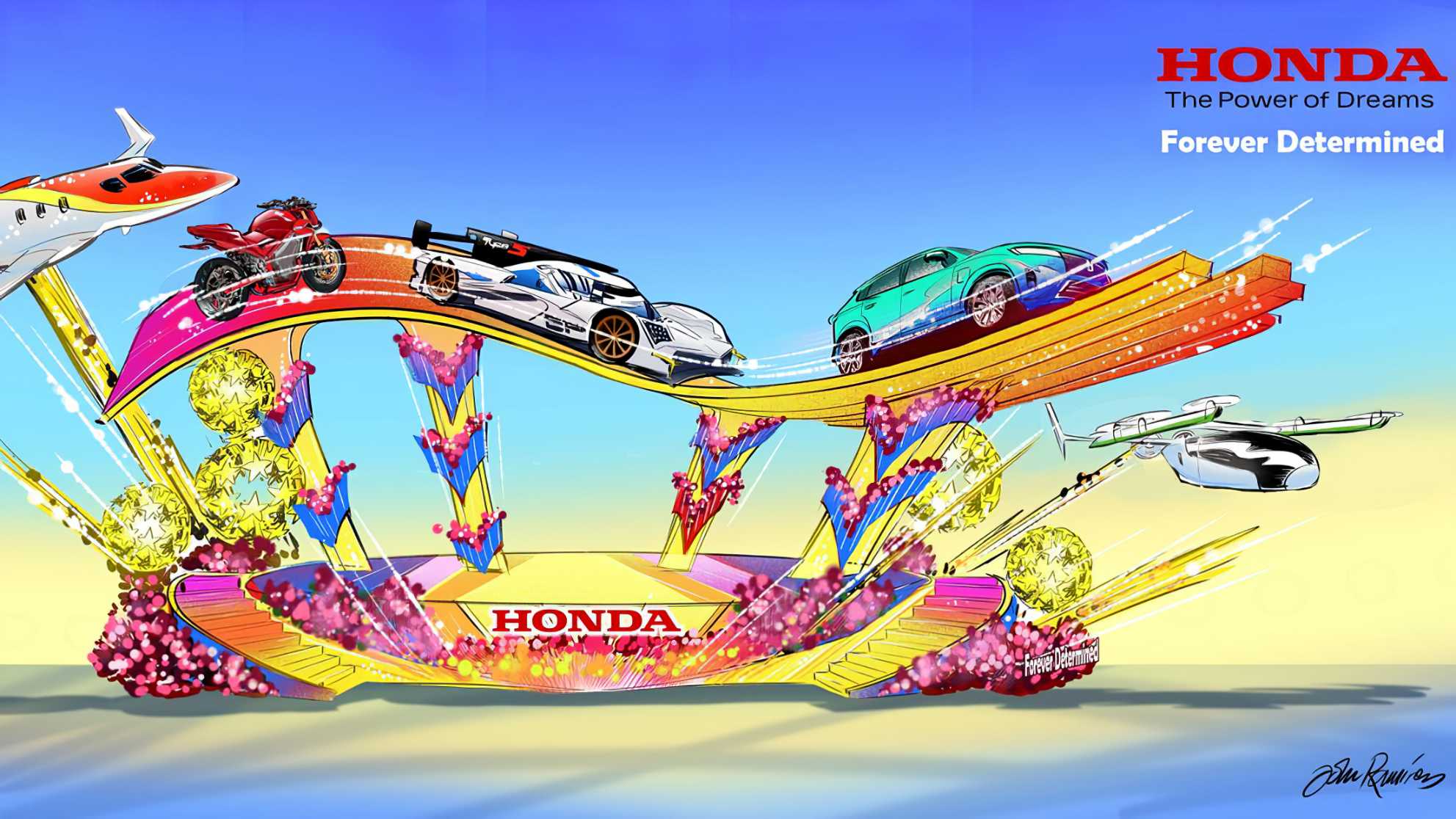