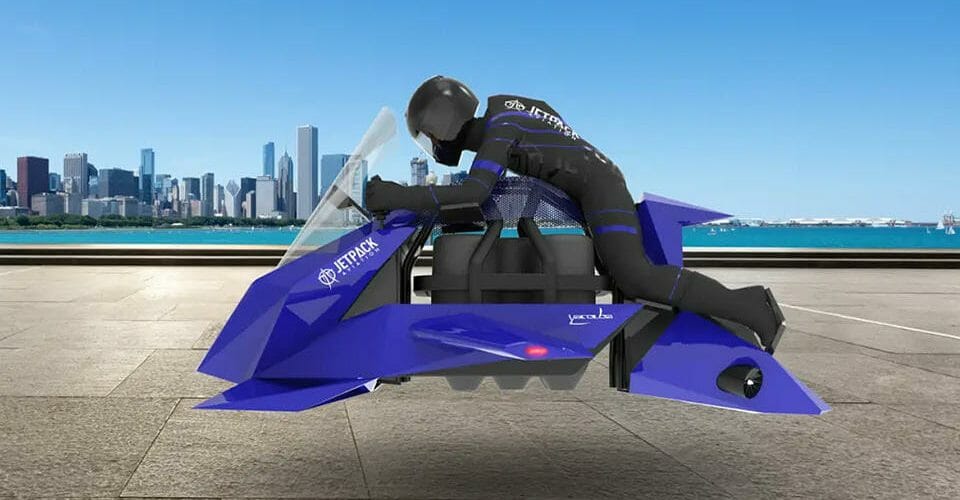 The second manufacturer is already working on the Flying Motorcycle

If you had previously spoken of flying motorcycles, mostly meant large quadrocopter. Oversized drones that could take off by propeller.

Basically, not much has changed in the new announcements, only that no more propellers provide for propulsion, instead turbines.

The motorcycle that can fly too

Some time ago, I reported on the French company Lazareth, which works on it. For the first time in a YouTube video, they pointed this out. Only a few days ago, a second video was published, showing the first flight tests of the machine.

Lazareth shows in their quad that drives through the narrow wheelbase like a motorcycle. It should be further developed so that it can turn into a flying motorcycle with a turbine drive by pressing a button. However, the technology is still in its infancy and whether it will really come to the combination motorcycle / aircraft, remains questionable.

Other system can already be pre-ordered

The company Jetpack Aviation, which already sells jetpack backpacks, commercially for end customers, also works on a flying motorcycle. You yourself call it that. The Speeder is computer-aided by four turbines. A driver, or rather a pilot, remains necessary. Autonomous it will not fly in the commercial version. However, a similar version is planned for the military and rescue operations.

It should weigh about 100 kg in the final version. The civilian version is throttled to a top speed of 100 km / h and also can only carry 19 liters of fuel. Since the flying motorcycle computer-assisted the pilot, no pilot’s license should be necessary (probably not for Germany).

The military version requires the pilot’s license and has one more turbine. Up to 240 km / h should be achieved, a maximum altitude of 4,500 m and a flight time between 10 and 22 minutes.

For the civilian sector, only 20 pieces of aircraft are built. The price should be at $ 380,000. If you want to pre-order a Speeder, you must transfer $ 10,000 to pre-order. Until the part is delivered at some point, you get at least ever a cap and a shirt.V 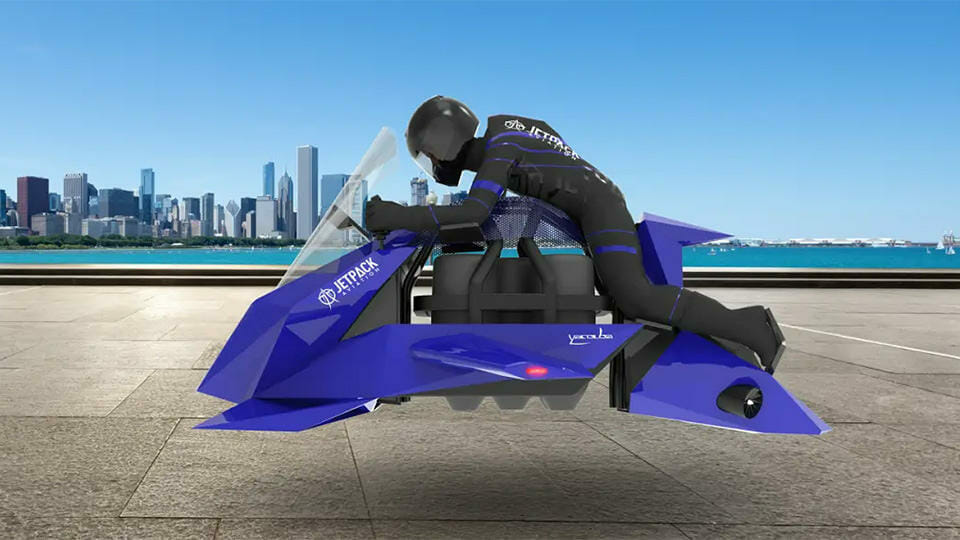