Ducati could soon launch a recall because, according to media reports, there could be problems with the V4 engine. The problem is probably related to the valve guide or the valve spring return system.

Currently, it is still being investigated which motorcycles exactly were equipped with faulty parts, as they come from two different suppliers. Affected engines are to be sent to Italy, where the complete engine block will be replaced.

Ducati is said to have already written to customers and engine deliveries are currently said to have been stopped. However, the recall has not yet been officially announced, so the information should be treated with caution at the moment. 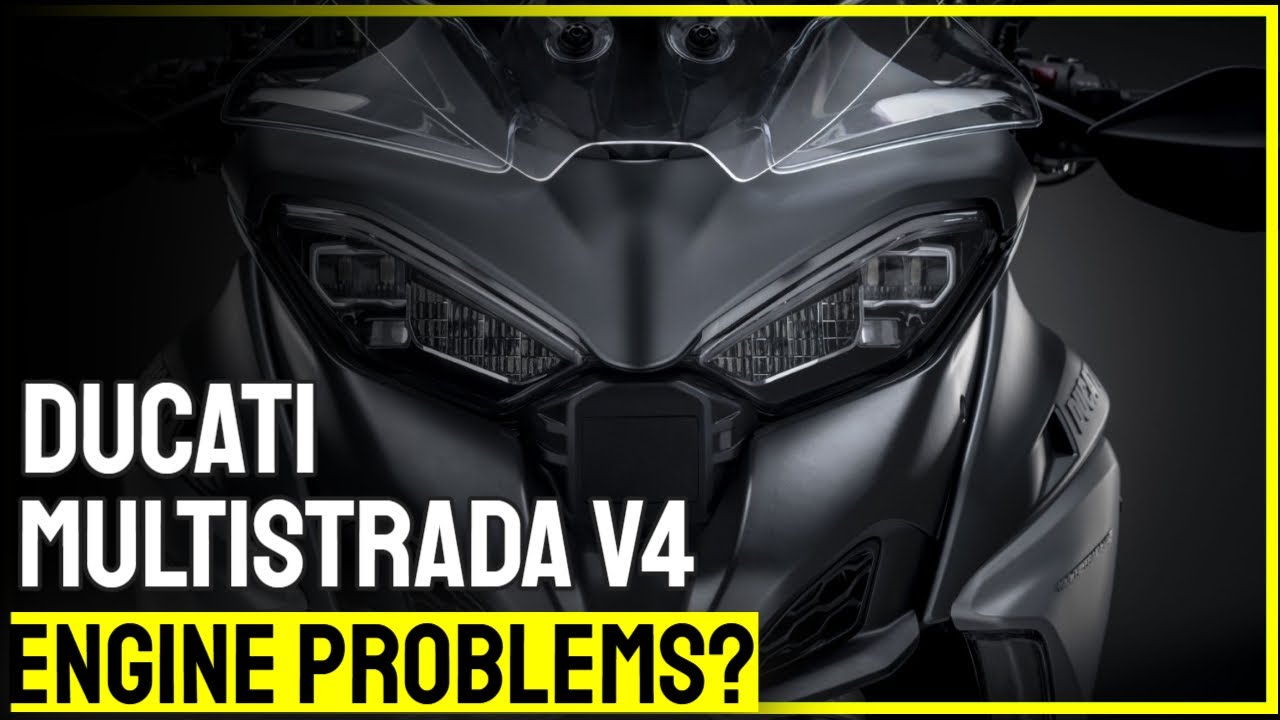