A main argument against electric motorcycles is the short range and the long charging time. With the Evoke 6061, however, that should change.

A lot of motorcyclists would also be disturbed by the lack of motor sound on an electric motorcycle. However, anyone who could live with missing sound should find a real alternative to the gasoline engine in the motorcycle developed by Evoke.

The data are very sporty compared to the competitors. However, it gets more extreme when it comes to loading time. The battery should be charged to 80% in just 15 minutes, when charging via a 3 DC fast charging station. However, one must also note that the last 20% require a lot more loading time in proportion. On the other hand, competitor vehicles need 30 to 45 minutes to charge 80%, and only if it can be connected to 3 DC at all.

We’ll see what data it really meets when it launches. 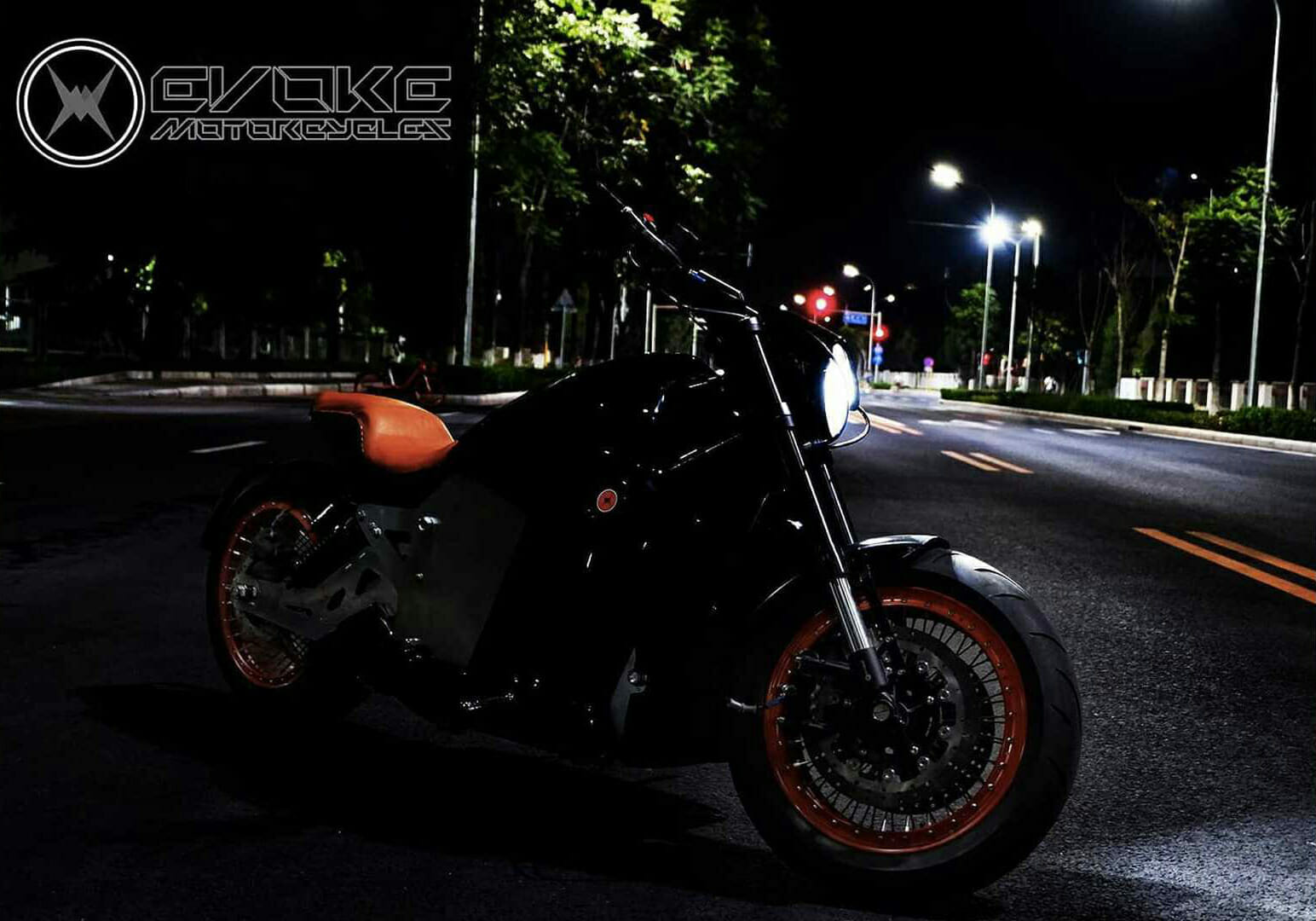