Ducati E-Prototyp in Action
Next Video 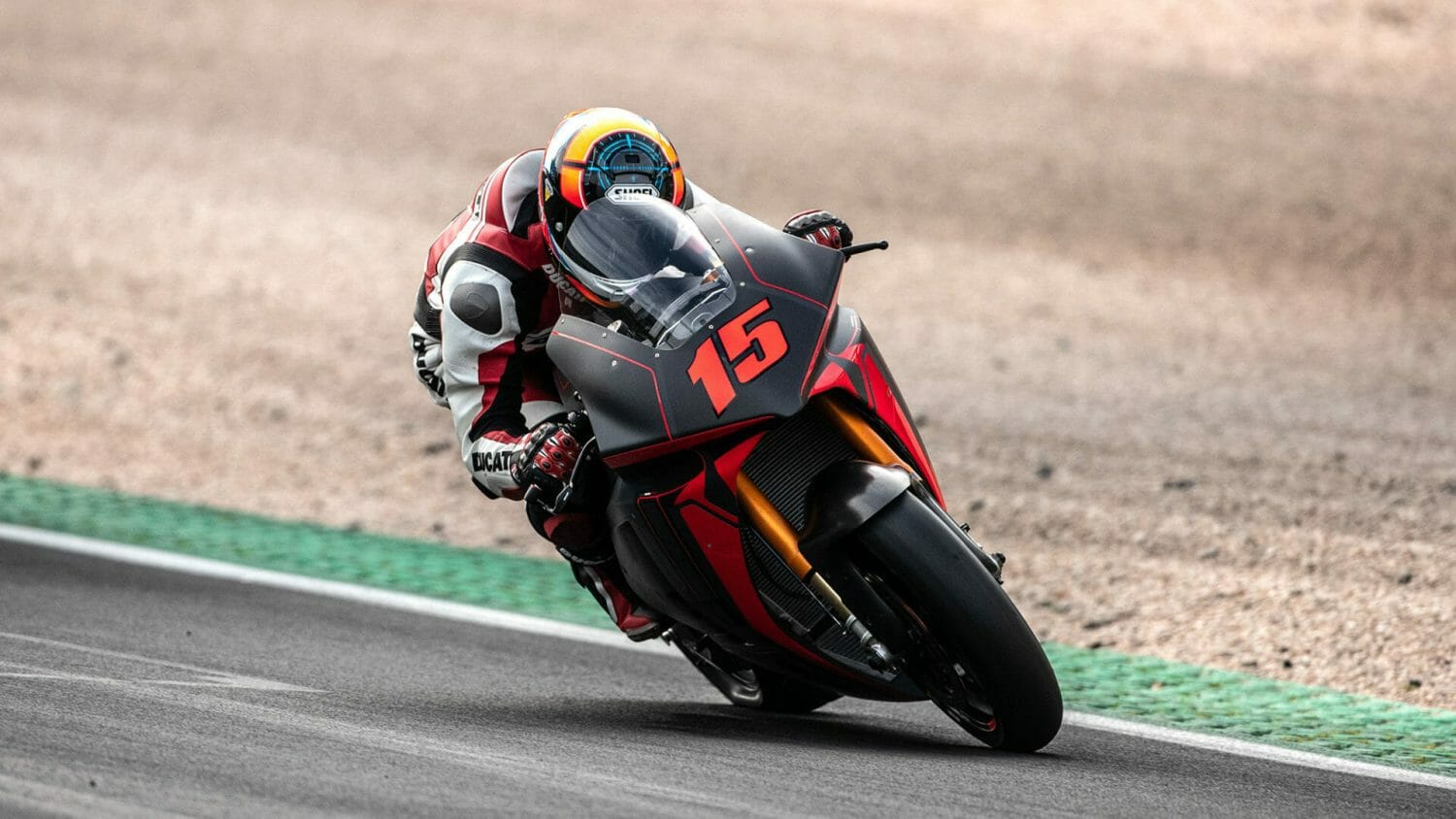 As reported, Ducati will provide the unit bikes for Moto-E from 2023. The first images of the V21L electric bike have already been published, and now there is the first material from tests on the racetrack.

Ducati’s development of the V21L, its first electric motorcycle, is progressing. Of course, the work was done in the background and to the exclusion of the public. Now, however, a small insight into the current status is being provided again.

Tests were carried out on various race tracks to collect data, check the progress of development and determine the direction for further development.

Alex De Angelis was reactivated as a test driver. In the now published video you can see him testing the electric prototype. His feedback has a decisive influence on the development. He drove on the Italian racetrack of Vallelunga.

Ducati Corse and Ducati’s product development team are working closely on this project to develop a high-performance electric motorcycle that will offer exemplary weight for this sector.

The beginning of the electric era

Ducati sees the project as the beginning of its electric era. This makes it an important step in the company’s history.

Of course, the bike will still be developed further, because there is still time until the start of the MotoE in 2023. They would then like to report on further progress in a few months.

Roberto Canè, Ducati eMobility Director: “Since we first took to the track with the Ducati MotoE prototype, the development work on the project has never stopped, not even for a moment. The hard work of the entire team is paying off with continuous progress that makes us very satisfied. In just four months, our prototype has delivered positive feedback on some of the most important Italian circuits. There is still a lot of work ahead of us, but the direction is definitely right.” 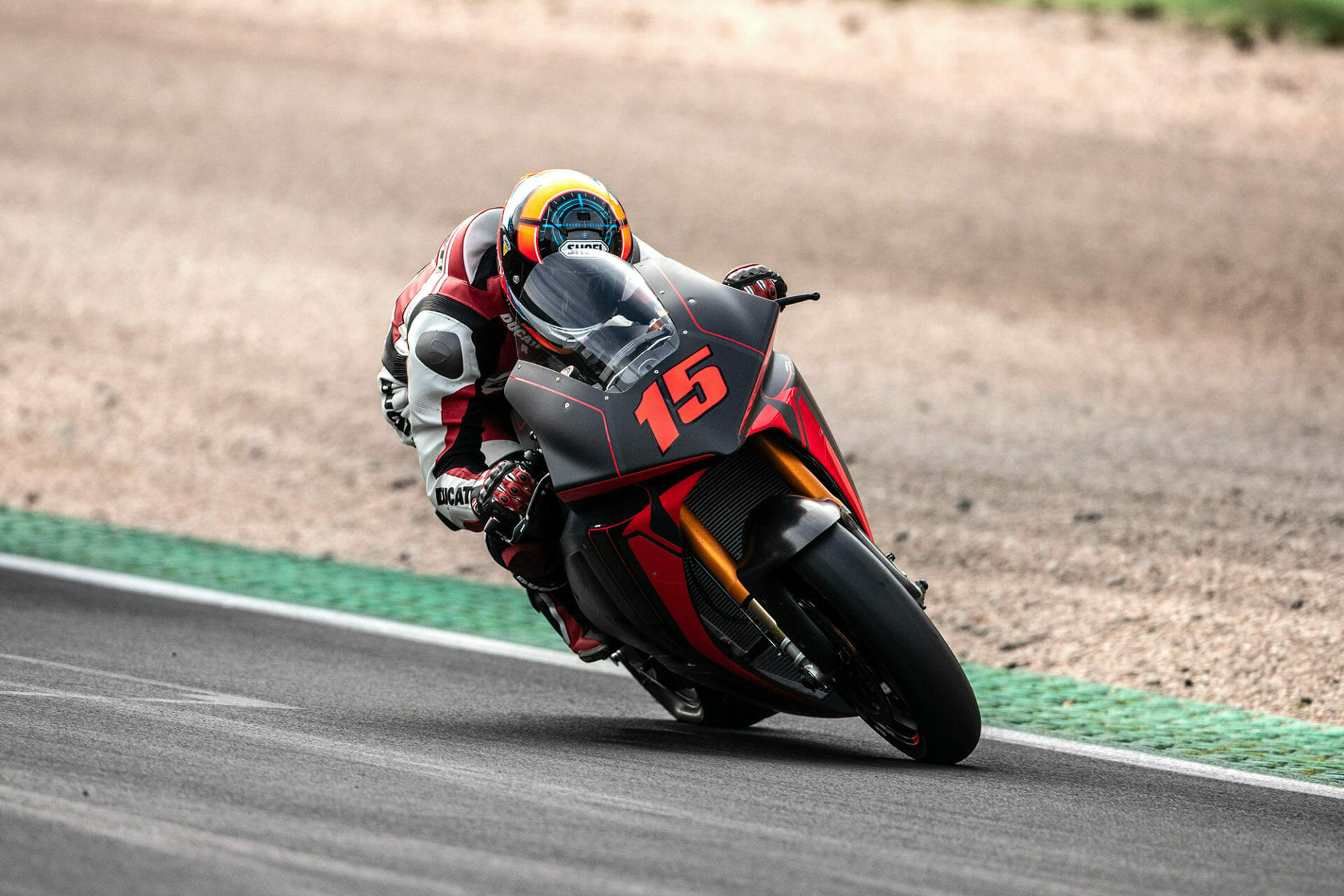