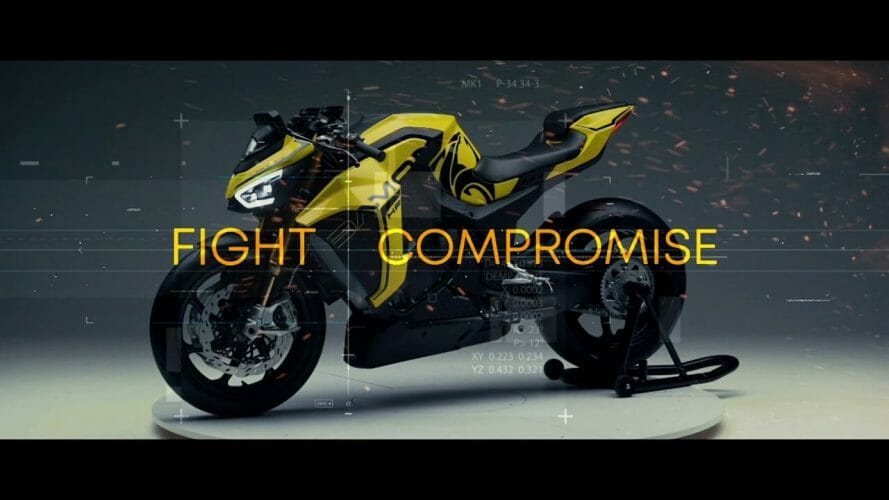 3 min read
Cinema Mode
Back in December 2021, Damon Motorcycles teased the HyperFighter in a video. Only a silhouette could be seen and the unveiling at CES was announced.

Back in December 2021, Damon Motorcycles teased the HyperFighter in a video. Only a silhouette could be seen and the unveiling at CES was announced.

The HyperFighter naked bike comes in Colossus, Unlimited 20 and Unlimited 15 variants, all of which use technology already familiar from its fully faired sister model, the HyperSport.

Active rider ergonomics are also available. The system allows the position of the footrests and handlebar stubs to be adjusted at the touch of a button, allowing for a more comfortable riding position for city traffic, or a more low and sporty ergonomics for the race track.

Differences between the versions

The flagship HyperFighter Colossus is equipped with components from Brembo and Öhlins. Premium wheels are also reserved for the Colossus, as is the exclusive single-sided swingarm. The 20 kWh battery is said to provide a range of up to 146 miles (235 km). Power is said to be around 200 hp and 200 Nm. That should be enough for a top speed of 170 mph (274 km/h). Acceleration from a standstill to 100 km/h (60 mph) should be possible in under three seconds. 35,000 dollars is called for this.

The HyperFighter Unlimited 20 has to do without Brembo and Öhlins components. The single-sided swingarm and the exclusive wheels are also not installed here. In terms of performance, however, the bikes are the same. In terms of price, this has an effect with a discount of $10,000. 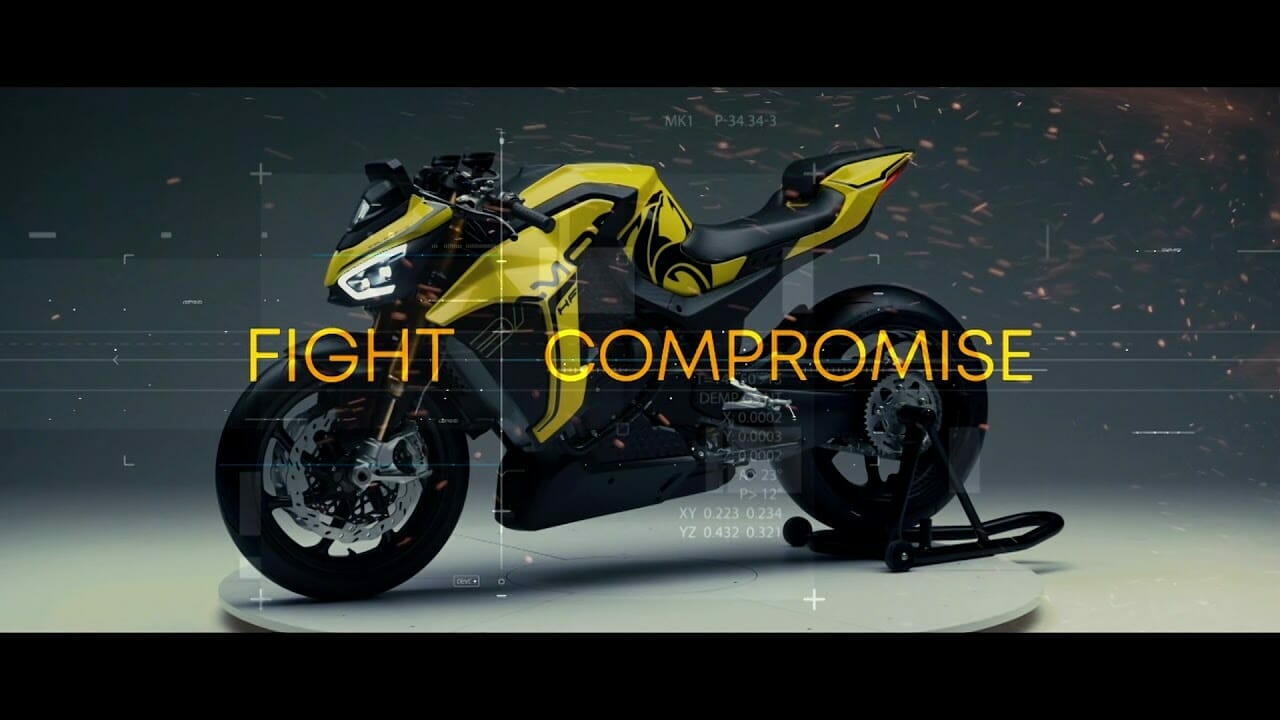