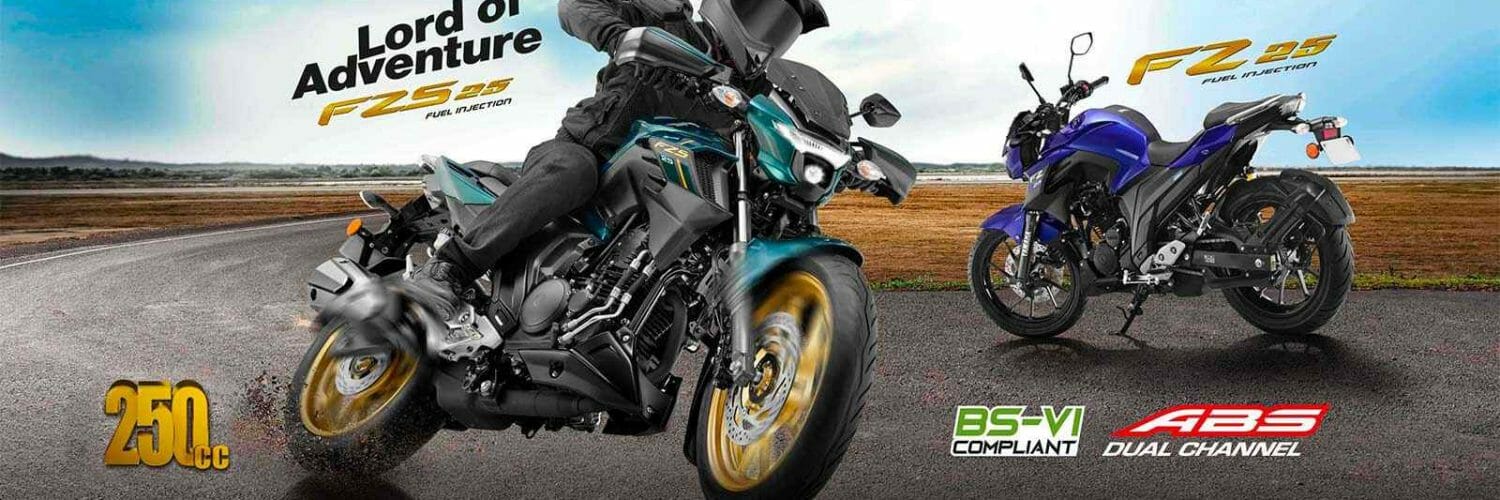 2 min read
As has now become known, Yamaha has secured the naming rights to the name "FZ-X". Behind the name could be a future adventure motorcycle.

As has now become known, Yamaha has secured the naming rights to the name “FZ-X”. Behind the name could be a future adventure motorcycle.

Still current on the Asian market

Although Yamaha has moved away from the “FZ” designation and gives the current naked bikes the designation “MT”, the original designation is still very current in Asian countries. The FZ 25 in particular sells very well.

The “FZ-X” could now indicate an adventure version of the FZ 25. The FZ 25 has a 249cc single-cylinder engine with about 21 horsepower. That seems a bit low, but especially on the Asian market corresponding performance classes are extremely common.

It could well be that Yamaha would like to compete with a Royal Enfield Himalayan, BMW G310 GS or KTM 390 Adventure in the Asian market with a future FZ-X. In that case, the bike would likely only appear there as well. However, since the X in the brand name does not really suggest a displacement size, this currently remains only speculation. 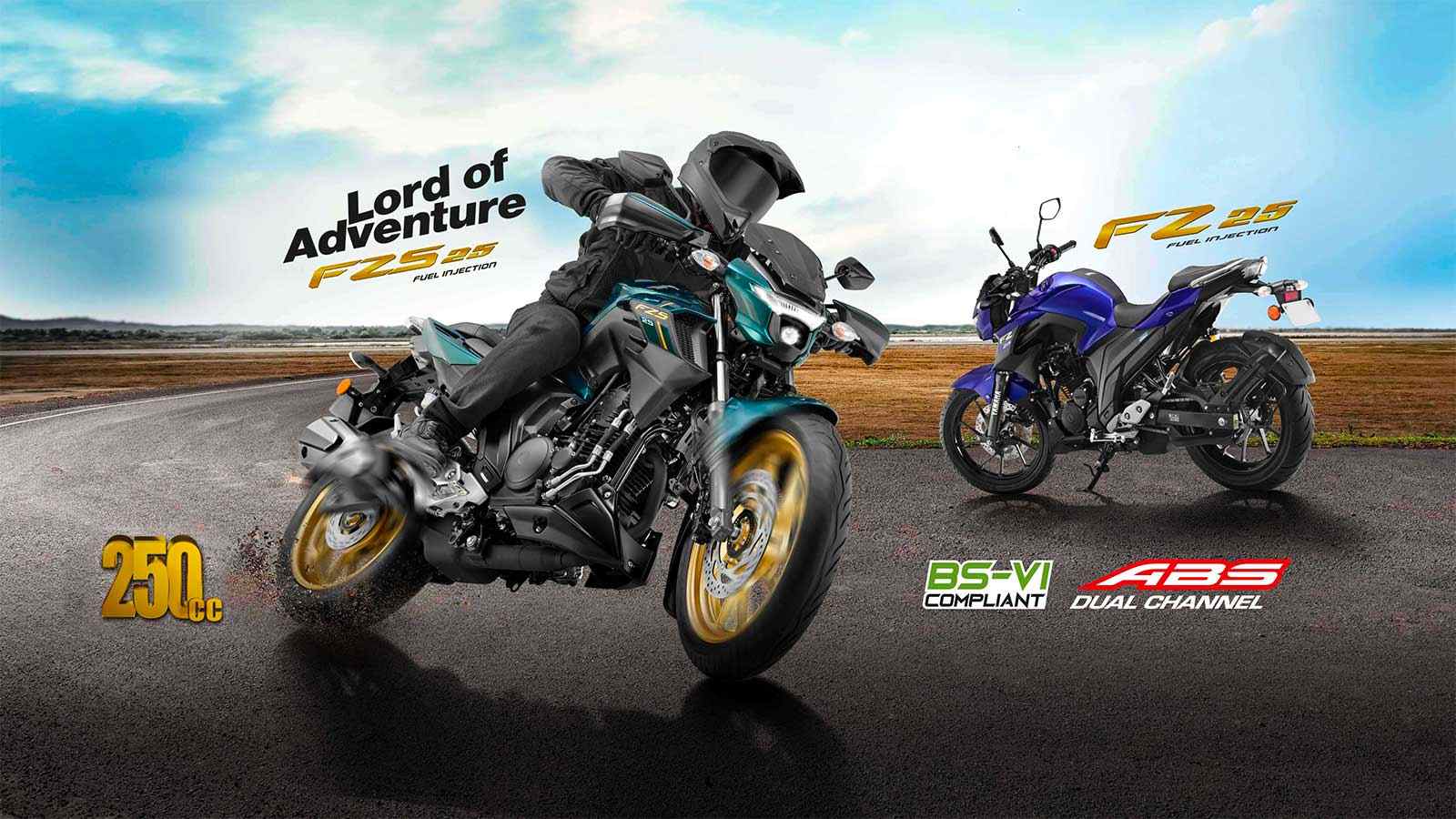