WSBK – Will Razgatlioglu change to Yamaha?

There has been much talk recently of Turk Toprak Razgatlioglu negotiating with Yamaha and Kawasaki factory teams for a 2020 seat. These negotiations are led by Toprak’s manager Kenan Sofuoglu.

WSBK – Will Razgatlioglu change to Yamaha?

Right now, Razgatlioglu rides for Team Puccetti Kawasaki in WSBK and made it to the podium nine times in his 49 races. For the current status, he occupies the sixth place in the World Cup.

Last weekend, Toprak won the Suzuka 8 Hours with the Kawasaki team. The win, however, has a catch that makes Razgatlioglu and his manager Sofuoglu angry. The Turk was not allowed to drive in the 8-hour race. The entire race was taken over by the other two riders Jonathan Rea and Leon Haslam. Kawasaki chose not to use Razgatlioglu.

Sofuoglu has no sympathy for that because his protégé could drive the same lap times as his teammates despite having significantly less training time.

The negotiations with Yamaha are to be intensified for this reason.

What causes the Kawasaki team to refuse Toprak to participate in the race remains open.

As far as admission to the WSBK factory team is concerned, it is quite possible that their interest in it may have dropped. As is well known, the top dog is Jonathan Rea, who has won the title in the last four years. In those years, Tom Sykes also drove for Kawasaki, who wanted to become the number one in the team and world champion.

This regularly led to unrest in the team. Since this year, Leon Haslam is the second driver for the Kawasaki WSBK Team, which has made the job extremely easy. He joins the team and primarily helps to develop the bike and thus also to win the constructors and team World Cup. There is a harmonious atmosphere in the team. 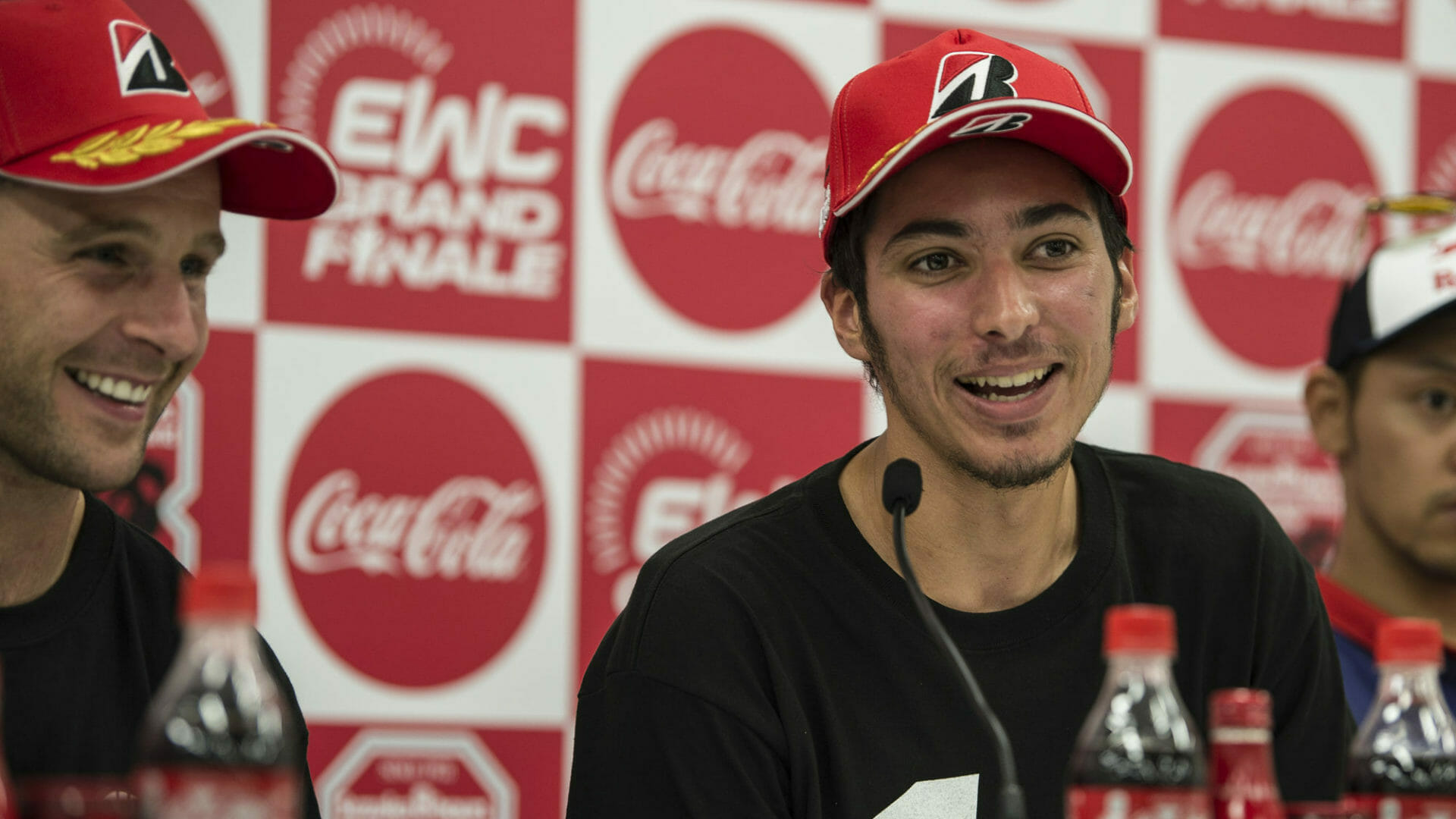