WSBK: Reiterberger has to give way to Laverty

BMW Motorrad has announced with which riders they will compete in the WorldSBK on the BMW S 1000 RR in 2020. New to the team comes the British racing driver Eugene Laverty.

WSBK: Reiterberger has to give way to Laverty

Tom Sykes will remain in the BMW Team in 2020, meaning that Markus Reiterberger will lose his place.

Marc Bongers, BMW Motorrad Motorsport Director: “In Eugene Laverty, we welcome a very experienced rider on board – someone who is also very familiar with Shaun Muir’s team. At the same time, we would like to say a big thank you to Markus Reiterberger. He was closely involved in the development of the racing version of the new RR from the word go, and has thus been instrumental in the success we have enjoyed. We will do everything we can, in the remaining races we have together in the BMW Motorrad WorldSBK Team, to ensure that we have a successful end to the season with Markus.” 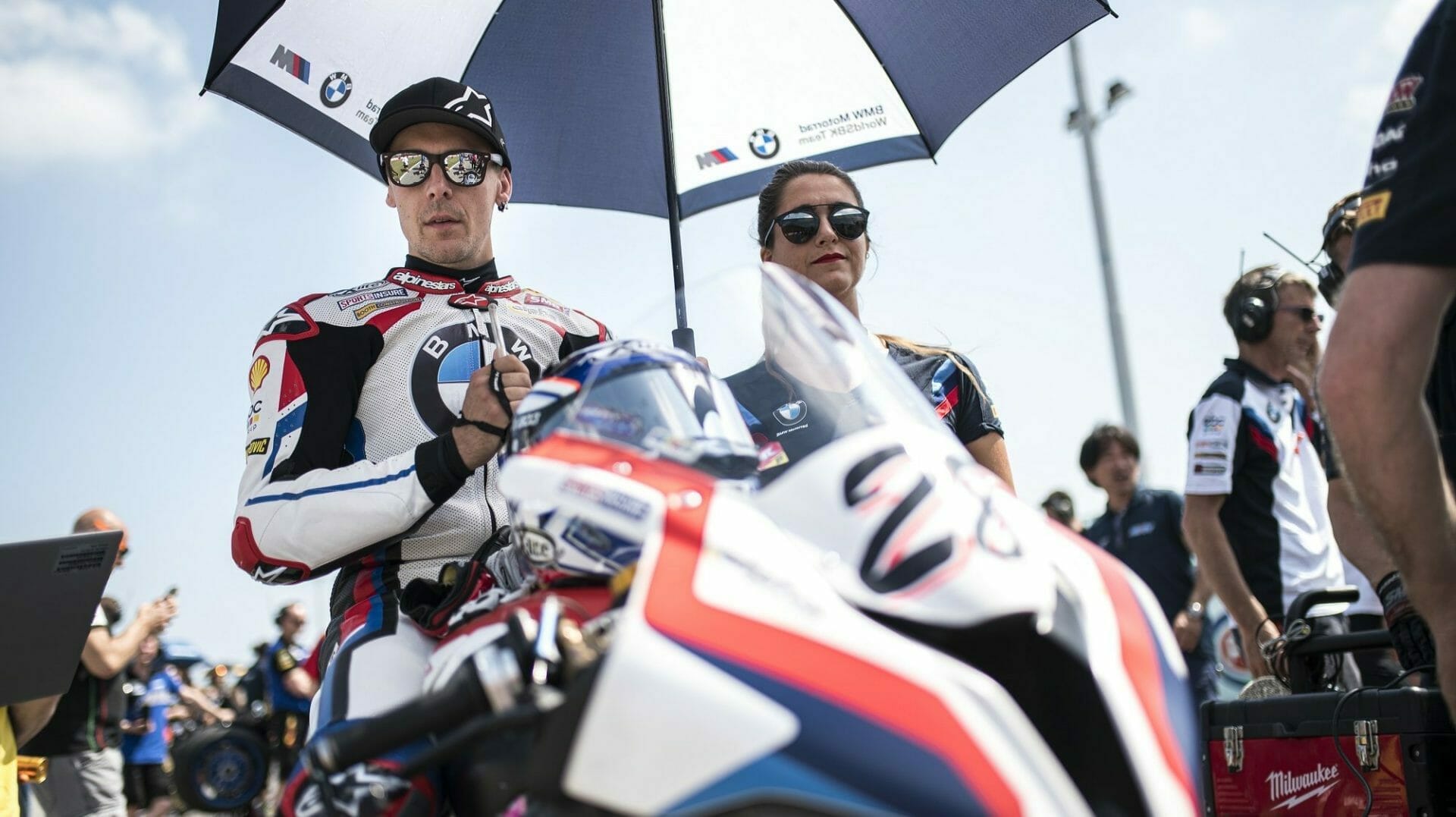