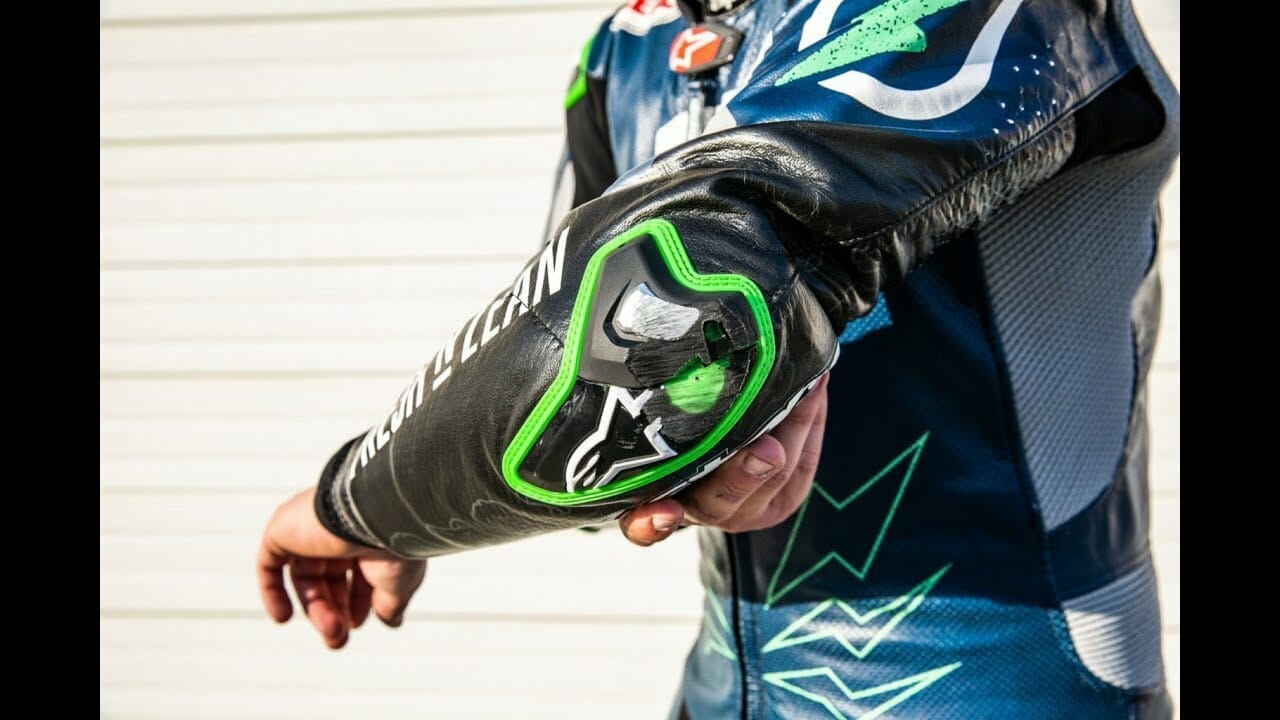 Marc Marquez made elbow dragging popular in motorcycle racing. Since then, many have adopted his riding style, or at least elbow dragging.

MotoAmerica champion Josh Herrin, however, is the one who has now claimed the world record for the elbow drag at the highest speed. His elbow dragged across the asphalt for a distance of 30 meters, at a speed of 162.4 km/h. In doing so, he set a new Guinness World Record.

So far, there has been no entry in the Guinness Book, but those responsible did not make it easy for Herrin to claim this record. They did some research and gave him the target of having to beat 161 km/h.

The first two attempts to set the record failed. On December 4th he managed it with a Yamaha R6 on his third attempt. The race was held at Buttonwillow Raceway, which offers a curve to be able to drive the corresponding speeds at all.