In the future, Austria wants to take tougher action against undesirable behavior in road traffic.  Wheelies, burnouts, drifting etc. could become extremely expensive in the future.

In the course of a new amendment to the Motor Vehicle Act in Austria, various scenarios have been incorporated “that describe behavior not in keeping with the nature of the motor vehicle”.  This refers to wheelies, burnouts, leaving the wheels locked to leave skid marks and drifting.  Impoundment of the vehicle for up to 72 hours would be possible.  According to media reports, fines of up to 10,000 euros would also be possible alongside this, although this would only be applied in extreme cases and would primarily target the “tuning/poser scene”. 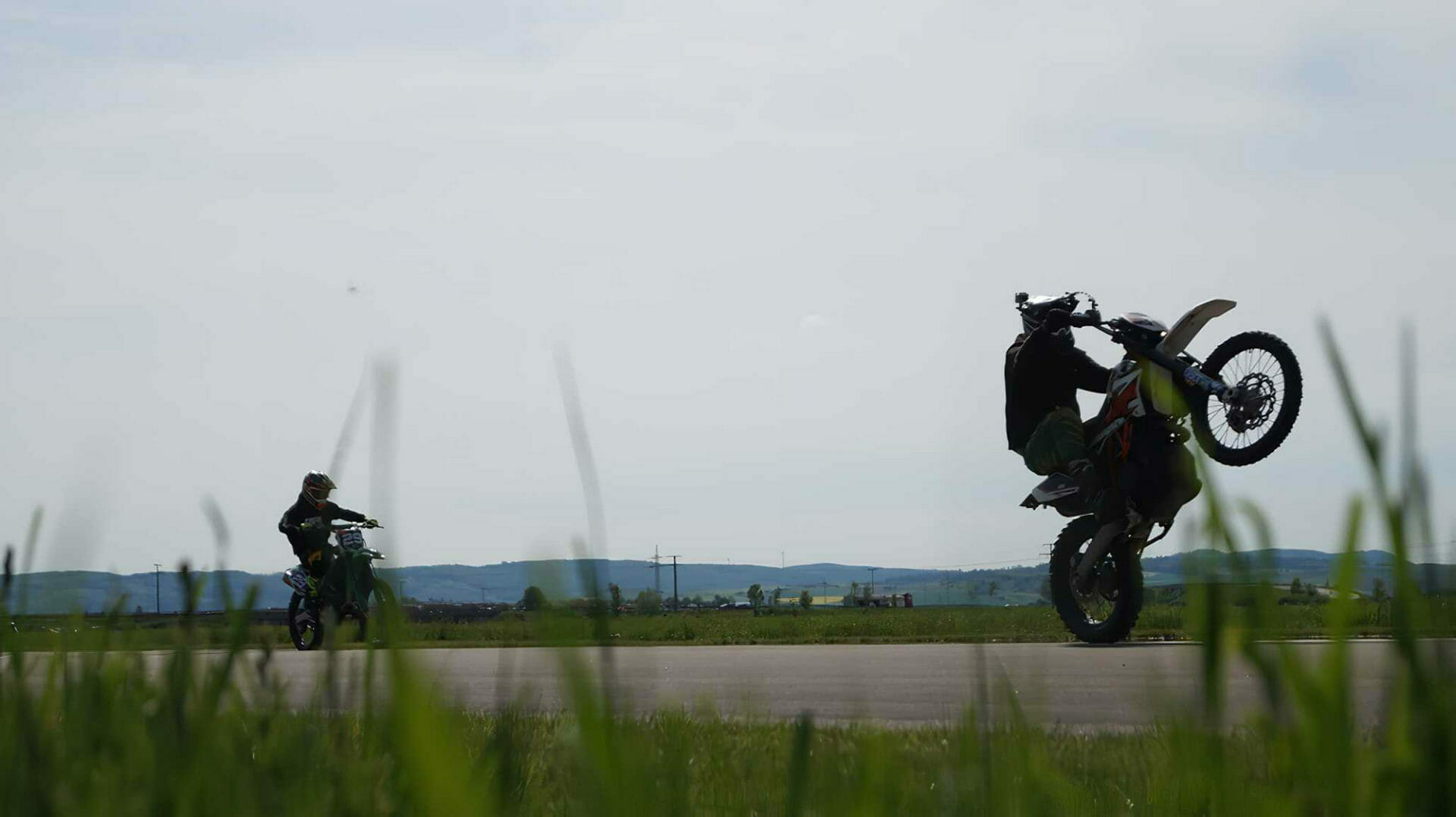