Home New Motorcycles What the patent drawings of the Yamaha Tenere 700 Raid tell us about the upcoming production model!?
Previous Video

What the patent drawings of the Yamaha Tenere 700 Raid tell us about the upcoming production model!? 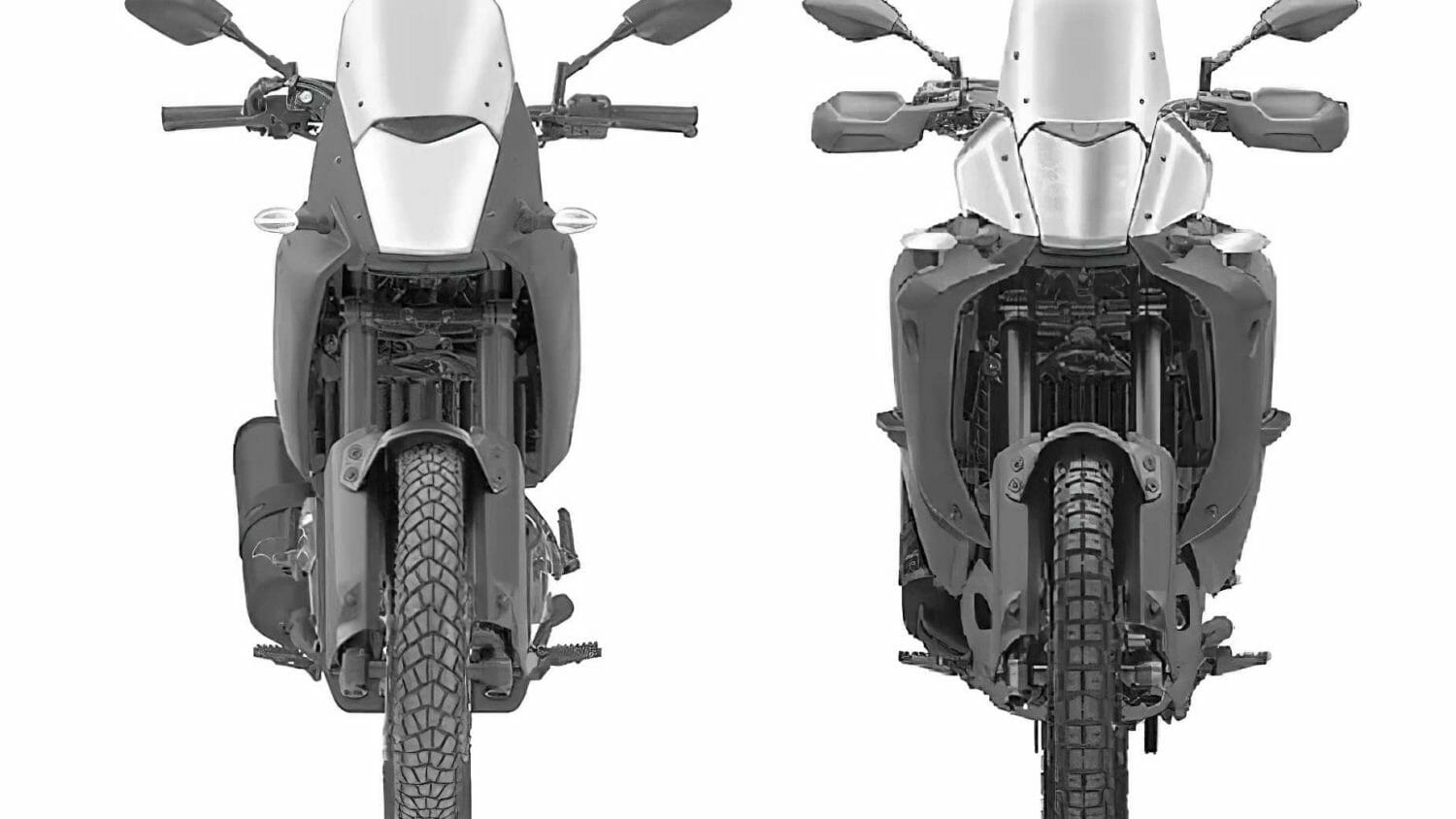 Cancel
Turn Off Light
Share
Theater
What the patent drawings of the Yamaha Tenere 700 Raid tell us about the upcoming production model!? - also in the MOTORCYCLES.NEWS APP Click to Tweet

After the great success of the Tenere 700, Yamaha exhibited the Tenere Raid prototype at the last EICMA. Meanwhile, drawings from the patent application have surfaced, which reveal quite a bit about the production model.

Yamaha already made no big secret at the EICMA that the exhibited prototype will go into series production. However, there are some changes and the drawings also show very nicely the differences between the normal Tenere and the upgraded Raid version.

Many of the upgraded parts of the Raid could be missing again in the series, or only be offered at extra cost. So it seems that the exhaust system, wheels and brakes have been upgraded back to standard.

What changes compared to the Tenere 700 is the new bodywork, the enlarged tank, the redesigned seat and the more aggressive stance. But the Raid will definitely be the sportiest version, which also offers the greatest off-road capability.

Two gas caps have been built into the tank, adding to the motorsport look. The much wider tank makes the Tenere 700 Raid look beefier. The 16-liter tank is likely to have grown to at least 20 liters, exact data have unfortunately not yet been announced here. The side fairing parts have been adapted accordingly and also pulled further down.

The seat now extends much further forward and, in conjunction with the new tank, should offer greater room to move, especially for off-road riding. The front fender has moved closer to the tire again, with the tall mudguard sure to be found among the accessory options.

The engine is equipped with a large redesigned engine protector in the Raid version. There are also protectors on the sides. The footpegs have been widened and the front features a taller windshield and additional wind deflectors next to the headlight.

Instead of Akrapovic, the stock exhaust system seems to be fitted, indicating that nothing has changed in terms of performance. So it seems that Yamaha Racing’s retuned engine management system, new airbox and high-performance air filter will not be implemented in the Raid series.

It is expected that the final form of the Yamaha Tenere 700 Raid could be presented soon. 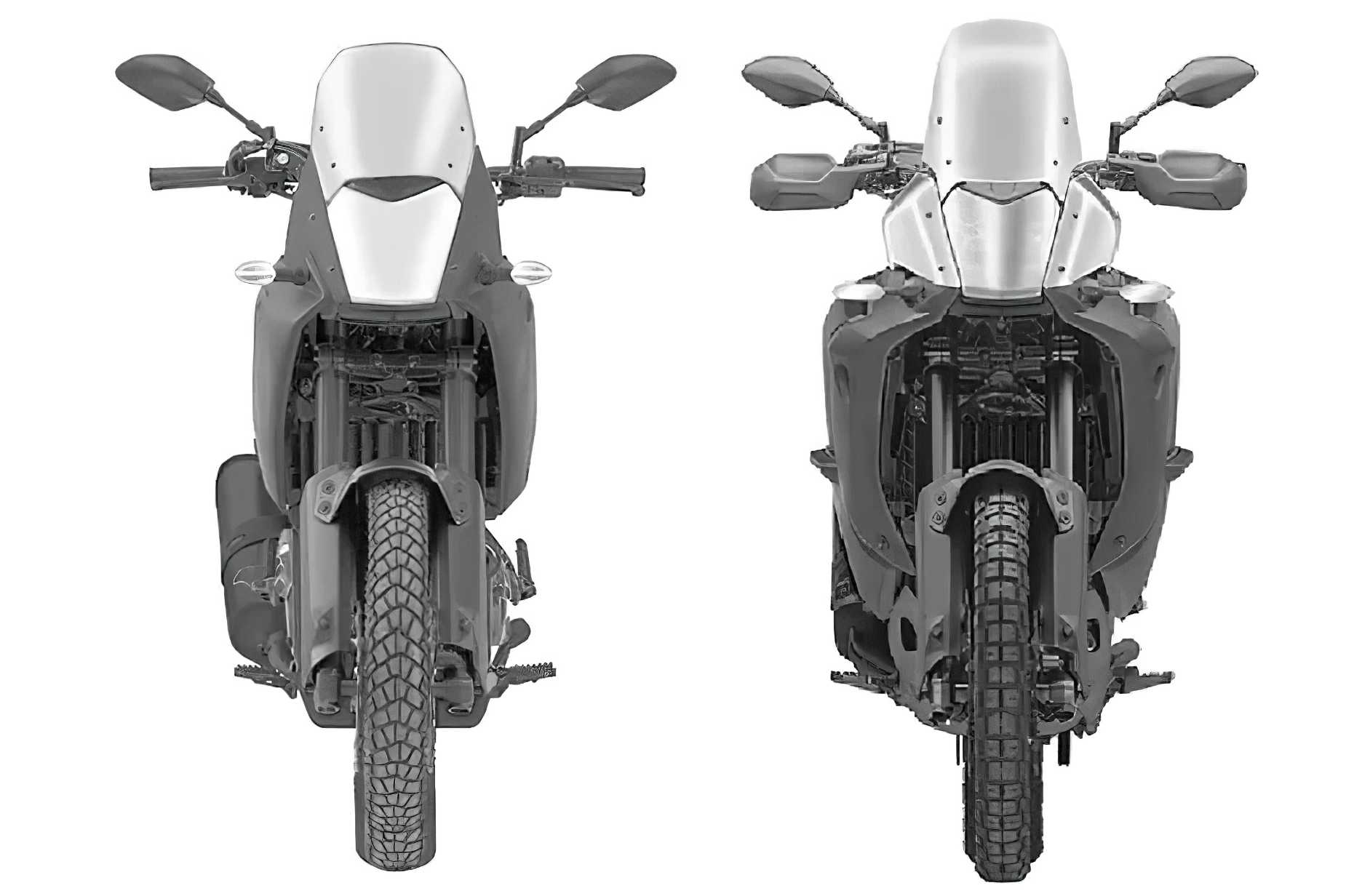