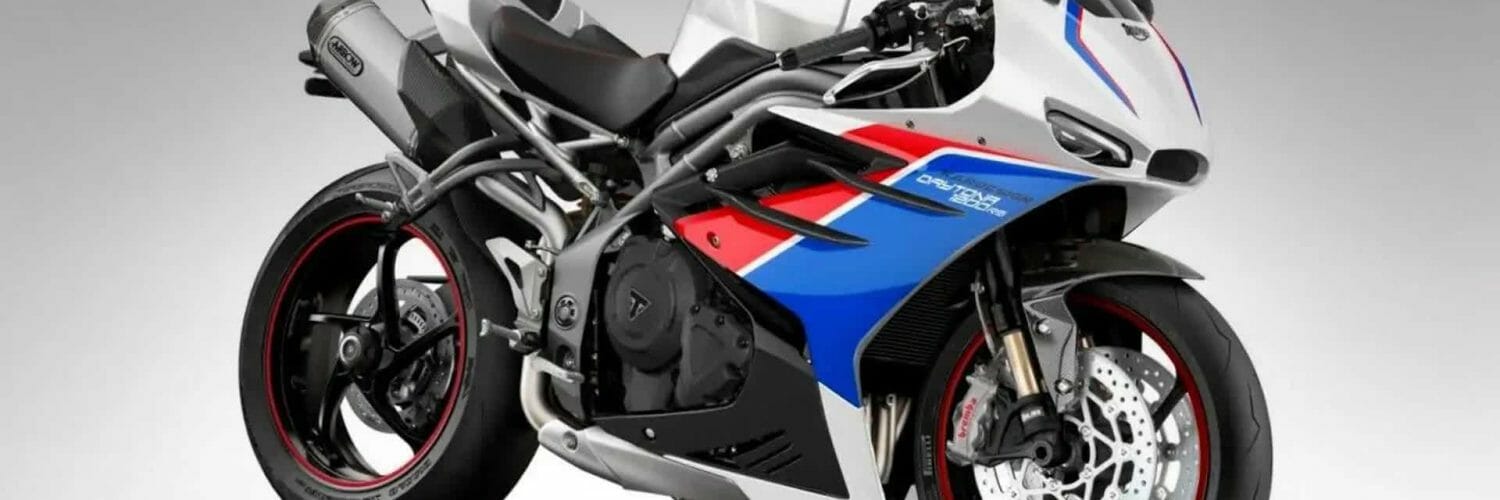 2 min read
Kardesign Koncepts has also asked itself this question and created its own interpretation via a computer rendering.

Kardesign Koncepts has also asked itself this question and created its own interpretation via a computer rendering.

As a base, the recently presented Speet Triple 1200 RS was used to create the Daytona 1200 concept. The handlebar was exchanged for stub handlebars. The mirrors are now mounted at the level of the front fairing and no longer on the handlebar. The biggest visual difference is of course the fairing, which is based on the Daytona Moto2 765. The air intake of the 1200 RS and the LED lighting have been integrated into it to match. To match the fairing, the tank has also been given slightly sharper edges and the rear end has been redesigned for a sportier look. An under-seat exhaust ensures that the single-sided swingarm is shown off to even better advantage.

Whether Triumph has plans for a big Daytona is not known, but perhaps they will take inspiration from the Kardesign Koncepts design. 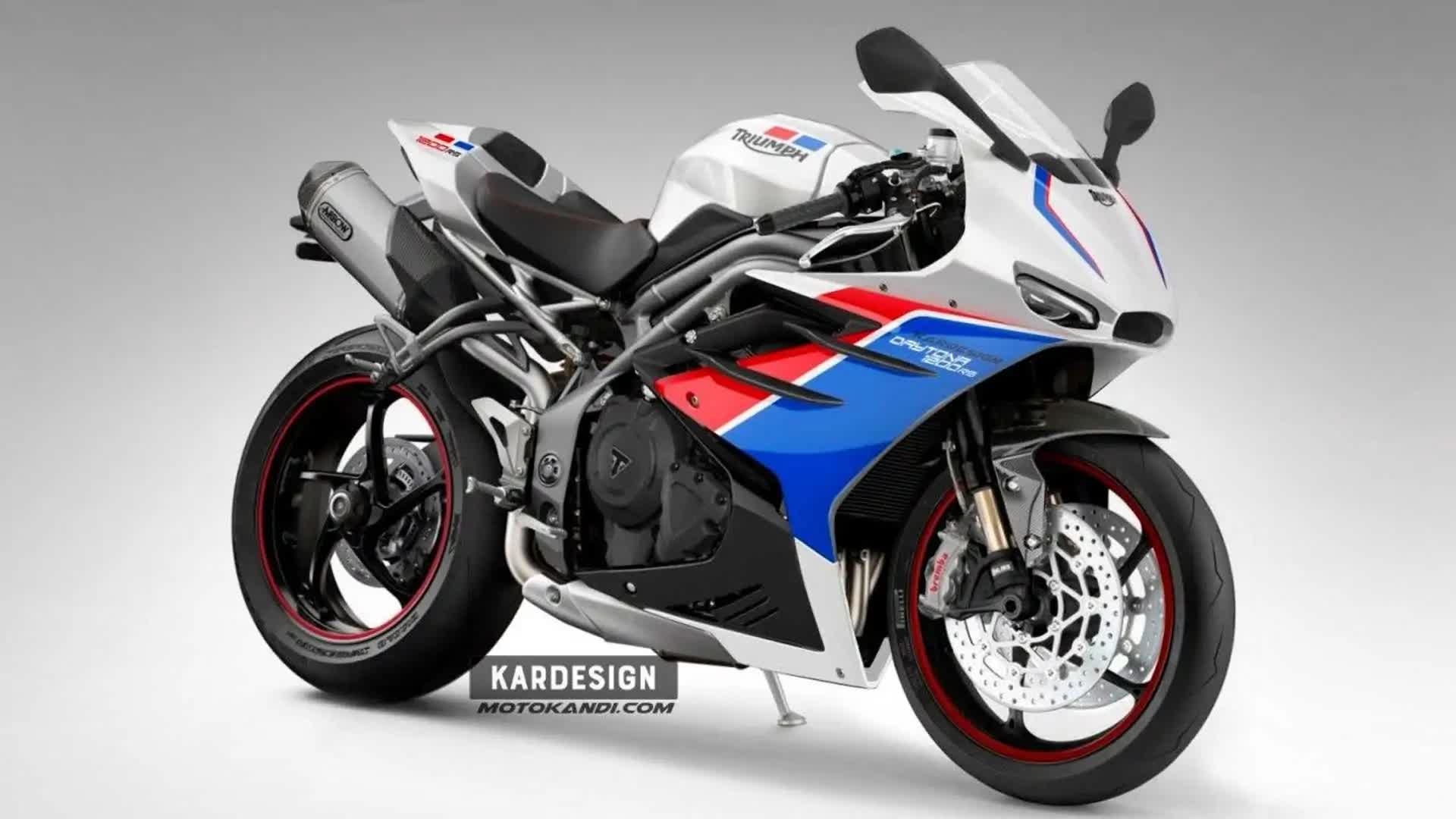