3 min read
The World Enduro Super Series (WESS) has joined forces with the FIM (Federation Internationale de Motorcyclisme). As a result, the WESS will become the Hard Enduro World Championship.

The World Enduro Super Series (WESS) has joined forces with the FIM (Federation Internationale de Motorcyclisme). As a result, the WESS will become the Hard Enduro World Championship.

The FIM status is intended to establish a global presence. Eight rounds are planned for 2021. The most iconic European races will be complemented by the Red Bull Tennessee Knockout in the USA. The current plan is to broadcast up to three events live and free of charge on Red Bull TV.

The races themselves will not change much. In addition to professional riders of all levels, amateur riders will continue to be allowed to participate. However, anyone who wants to take part in the world championship will need an FIM license.

FIM Hard Enduro World Championship Series Manager, Winfried Kerschhaggl: “Following an incredibly busy three years, building and shaping WESS, we’re ready to take the next step as the FIM Hard Enduro World Championship. The FIM will provide independent technical and sporting regulations for all Pro Riders, which will allow all manufacturers and professional athletes to participate under neutral, independent governance, while also awarding an FIM World Championship title – the highest recognised accolade within motorcycle sport. Importantly, we have been able to secure the continued integration of amateurs in all races. All amateur riders will compete following respective event regulations. With the full support of the FIM we look forward to further celebrating the world’s best Hard Enduro riders, while also supporting and recognising the efforts and ambitions of our amateur heroes. Together with the FIM we move into 2021 with confidence and enthusiasm and look forward to ongoing exciting racing.” 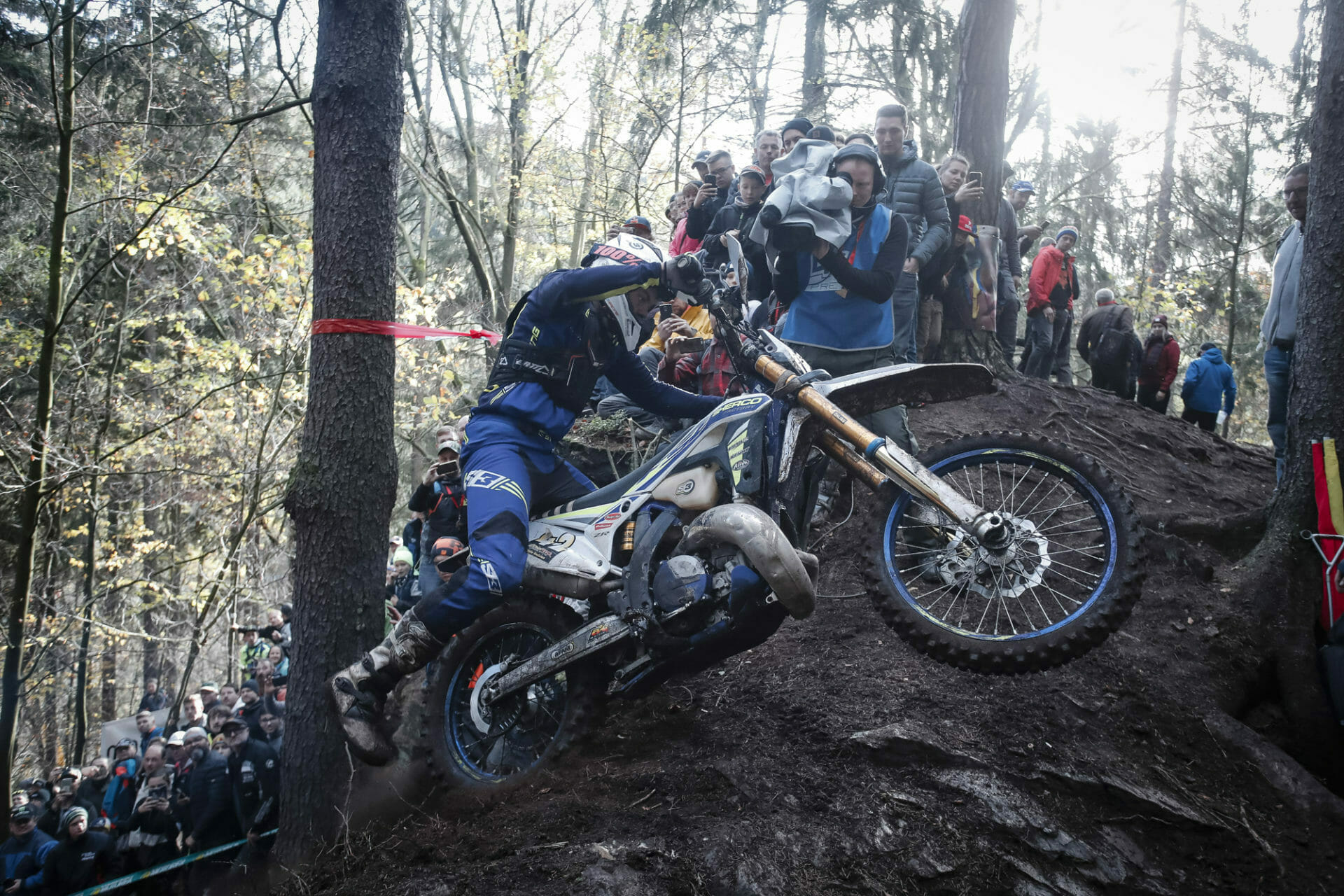