Home MotoGP Wayne Rainey, back on the motorcycle after 26 years

After a fall in 1993 sits the 3-time world motorcycle champion Wayne Rainey in a wheelchair. 26 years later he rode a motorcycle for the first time again, on a race track in California.

It had been specially converted for a Yamaha R1. Special brackets have been fitted to provide Wayne with the necessary grip for the ride. The shifting of the gears was controlled by the handlebars.

The first laps were very strange for the world champion. He missed the contact points and the feedback one get from the feets and buttocks. Due to his paraplegia, he could only feel the handlebar.

It was better on his second try. He now knew better what to expect and now came the feeling that he drives the motorcycle and not the the motorcycle drives him. He really had fun doing it. 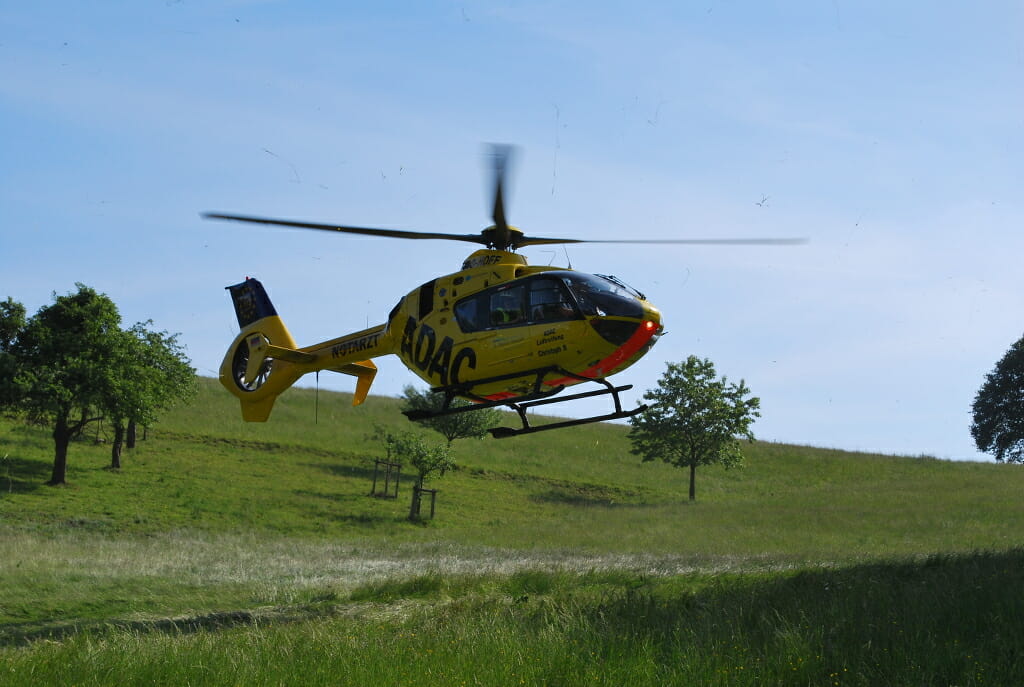