As previously reported, Maverick Vinales was suspended by Yamaha because he deliberately chased the engine of the MotoGP motorcycle several times in the rev limiter and thus provoked an engine failure. Now the contract has been terminated, so Vinales will no longer compete for Yamaha in 2021.

Vinales and Aprilia have already confirmed their future collaboration. With the termination of the contract between Vinales and Yamaha also immediately came rumors that we will see Vinales perhaps even this season on the Aprilia. Aprilia is said to have already confirmed this, even if there is no official announcement yet. Theoretically, it would be possible that Vinales could already start for Aprilia at the next race in Great Britain, but the race at Motorland Aragon on September 12 is considered more likely.

Cal Crutchlow in action once again

Because Yamaha is now missing a rider, test rider Cal Crutchlow will be in action once again at the next race. For the rest of the season, however, he is not to take the place. Who will get the place is currently still open. 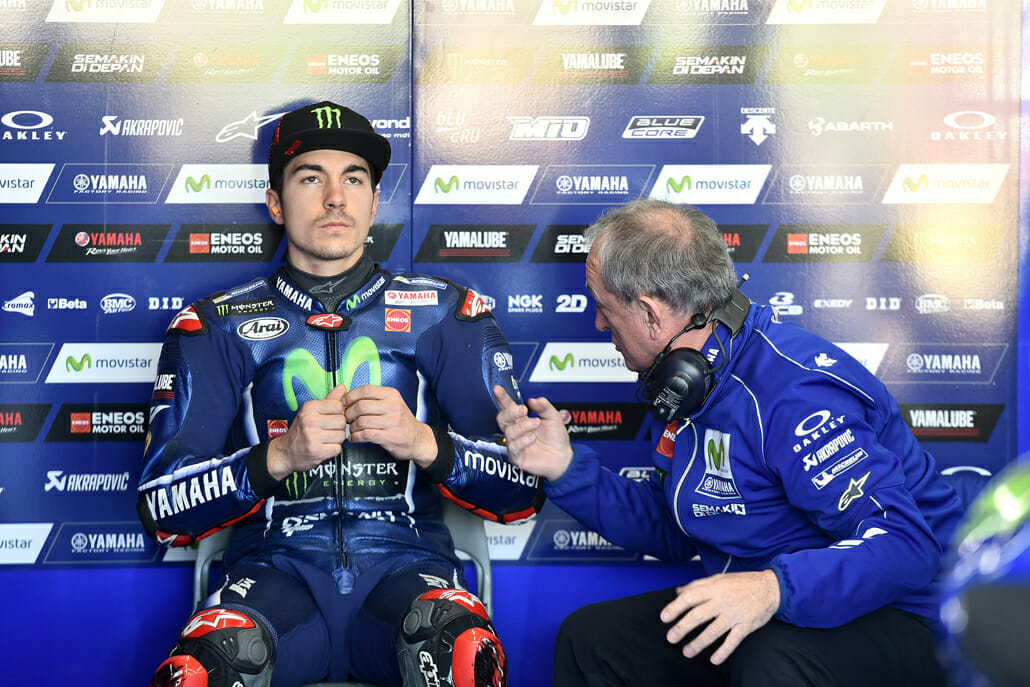