As reported, the Indian Appaloosa also competed at the second Speed ​​Festival on the ice of Lake Baikal in Siberia.

The Scout Bobber was originally rebuilt for the Sultans of Sprint Series 2019 and was also seen on Glemseck 101. The motorcycle was optimized again for optimal acceleration on the ice.

Indian posted a 13-minute video of the adventure on their YouTube channel.

“Driving on ice is hard, that’s the most incredible thing I’ve ever tried. Coming here was a great adventure for all of us, and it was about challenging ourselves, making new friends and having fun at the same time. “- Brice Hennebert.

“At this event there are motorcycles, cars, a helicopter, a tank with a Bentley body. I mean, the madness of the machines is only at the highest level.” – Sébastien Lorentz 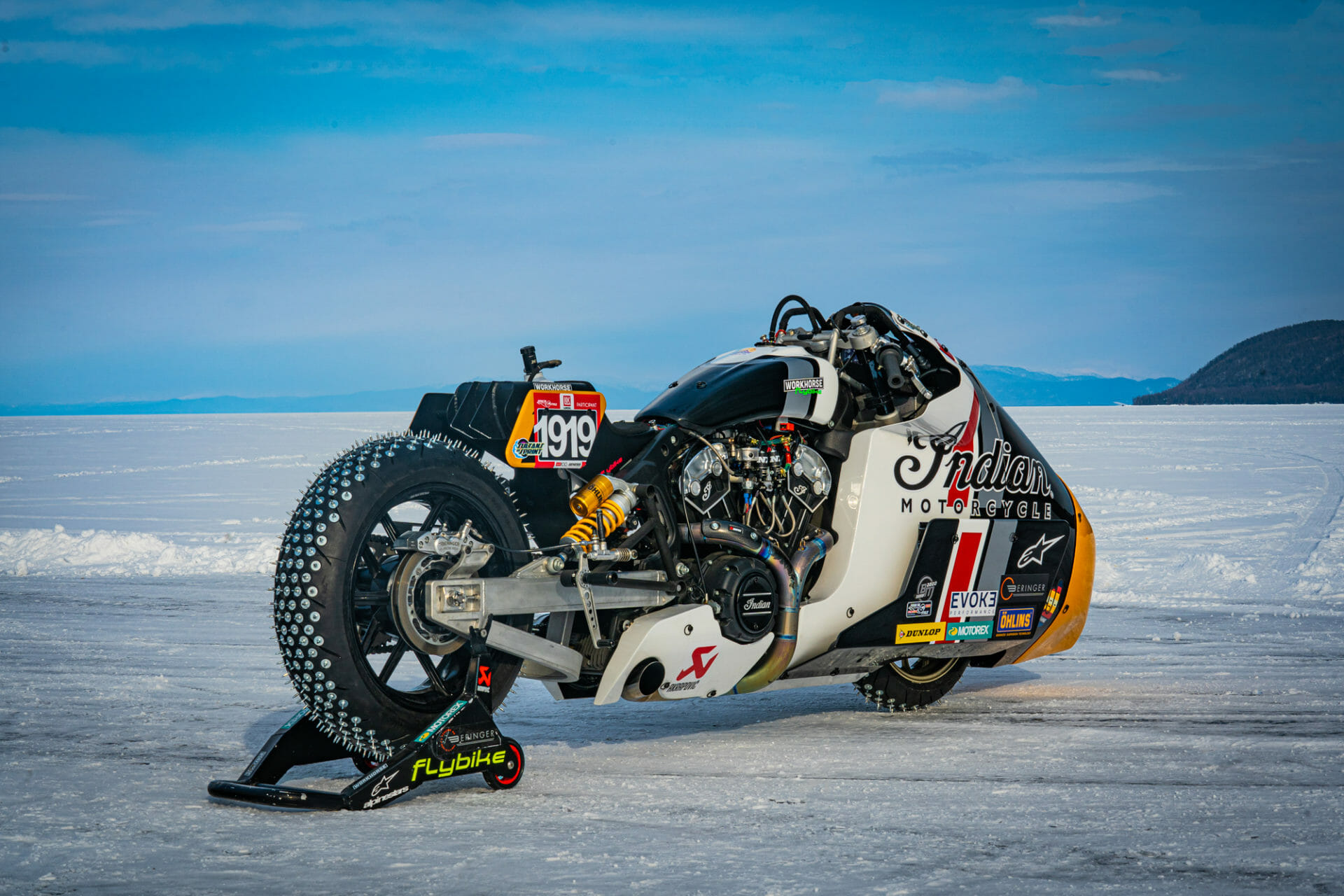