3 min read
Cinema Mode
41-year-old MotoGP legend Valentino Rossi was tested positive for COVID-19 before the Aragon Grand Prix, and will be eliminated from the race.

41-year-old MotoGP legend Valentino Rossi was tested positive for COVID-19 before the Aragon Grand Prix, and will be eliminated from the race.

The Doctor is ill

The corona pandemic is currently spreading again and now the nine-time world champion has also been hit. He has confirmed his illness himself via the social media:

“Unfortunately I woke up this morning and didn’t feel well. My bones were aching and I had a slight fever. So I immediately called the doctor, who tested me twice. The result of the “rapid PCR test” was negative, just like the test I took on Tuesday. But the second one, the result of which was sent to me this afternoon at 16:00, was unfortunately positive”.

Rossi drops out for at least one race

Rossi has to suspend at least the first race in Aragon this weekend, although a start on the second weekend is also very unlikely.

Rossi continued: “I am so disappointed that I have to miss the race in Aragon. I would like to be optimistic and confident, but I expect that the second round in Aragon will be a “no go” for me as well … I am sad and angry because I did my best to respect the safety protocol and although the test I did on Tuesday was negative, I have isolated myself since my arrival from Le Mans. Anyway, this is the way it is now and there is nothing I can do to change the situation. I will now follow the medical advice and I only hope that I will get better soon”. 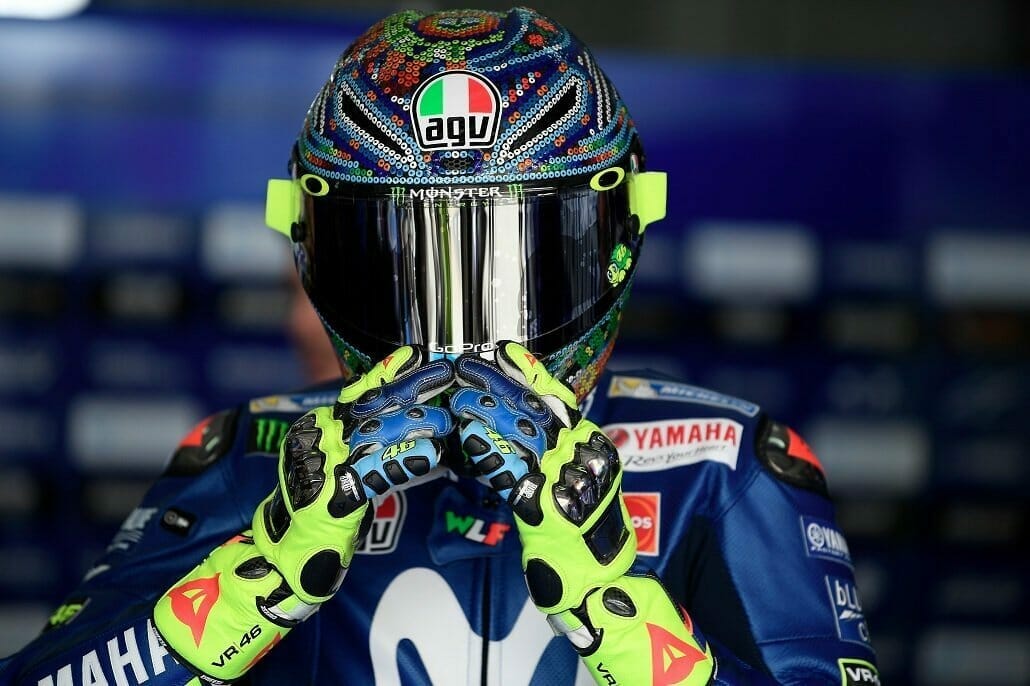