For many it would be very interesting to see how the Kawasaki ZX-10RR from the WSBK would fare in the field of the prototypes of the MotoGP. Especially if Jonathan Rea were the pilot. But we won’t see that at first.

Kawasaki made a request for a wildcard start for MotoGP. They would like to have used their WSBK bike in a MotoGP race. Dorna Boss Carmelo Ezpeleta, however, rejected this. The wildcards are reserved for MotoGP participants.

One can only speculate whether there is also a fear that Kawasaki could make some MotoGP teams look stupid.

In 2016 the WSBK and MotoGP tested together in Jerez. Rea stunned the other teams with the day’s best time, which made for a few silly faces. In fairness, however, it must also be mentioned that the top MotoGP riders did not take part in the test. In any case, there was no longer a joint test. 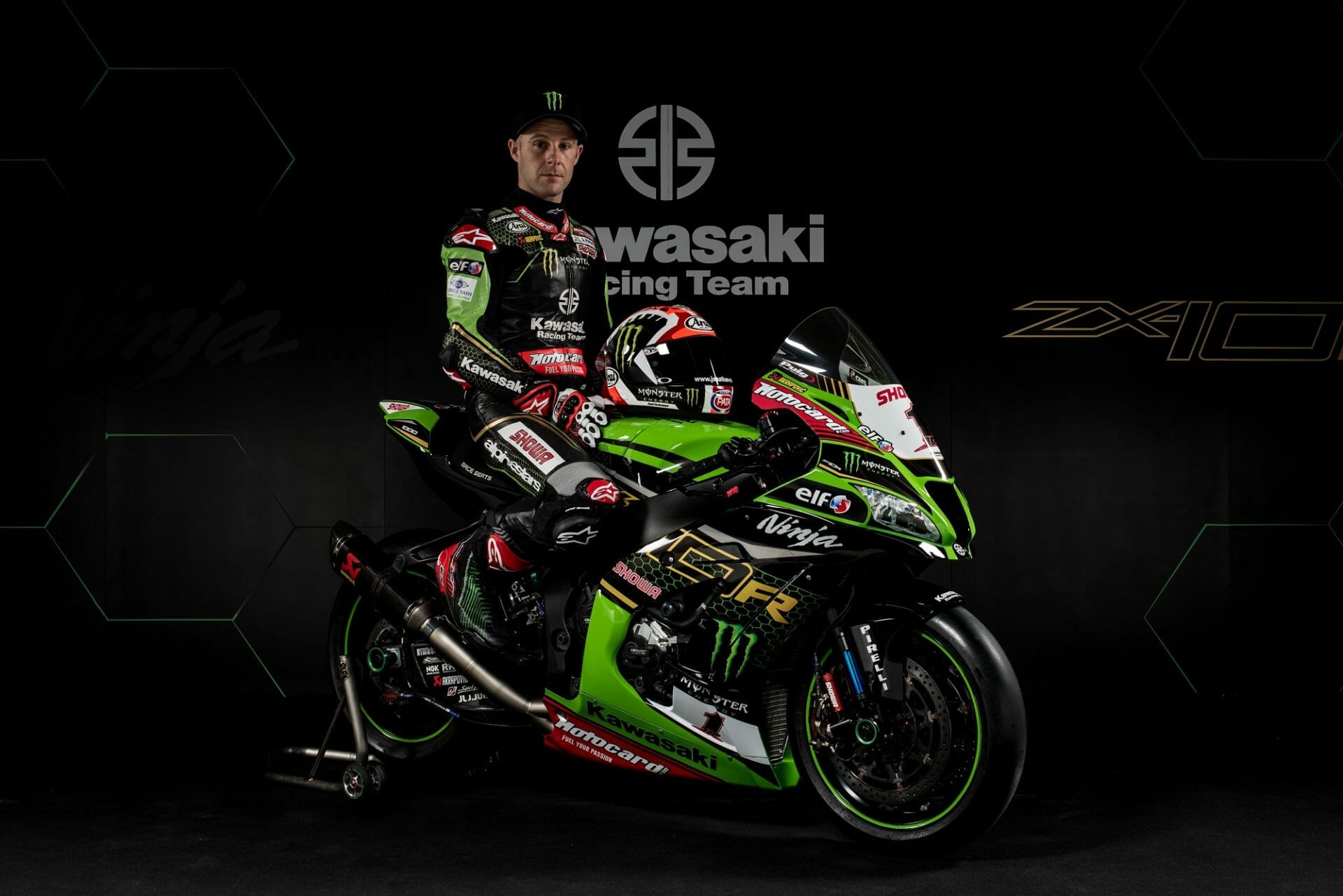