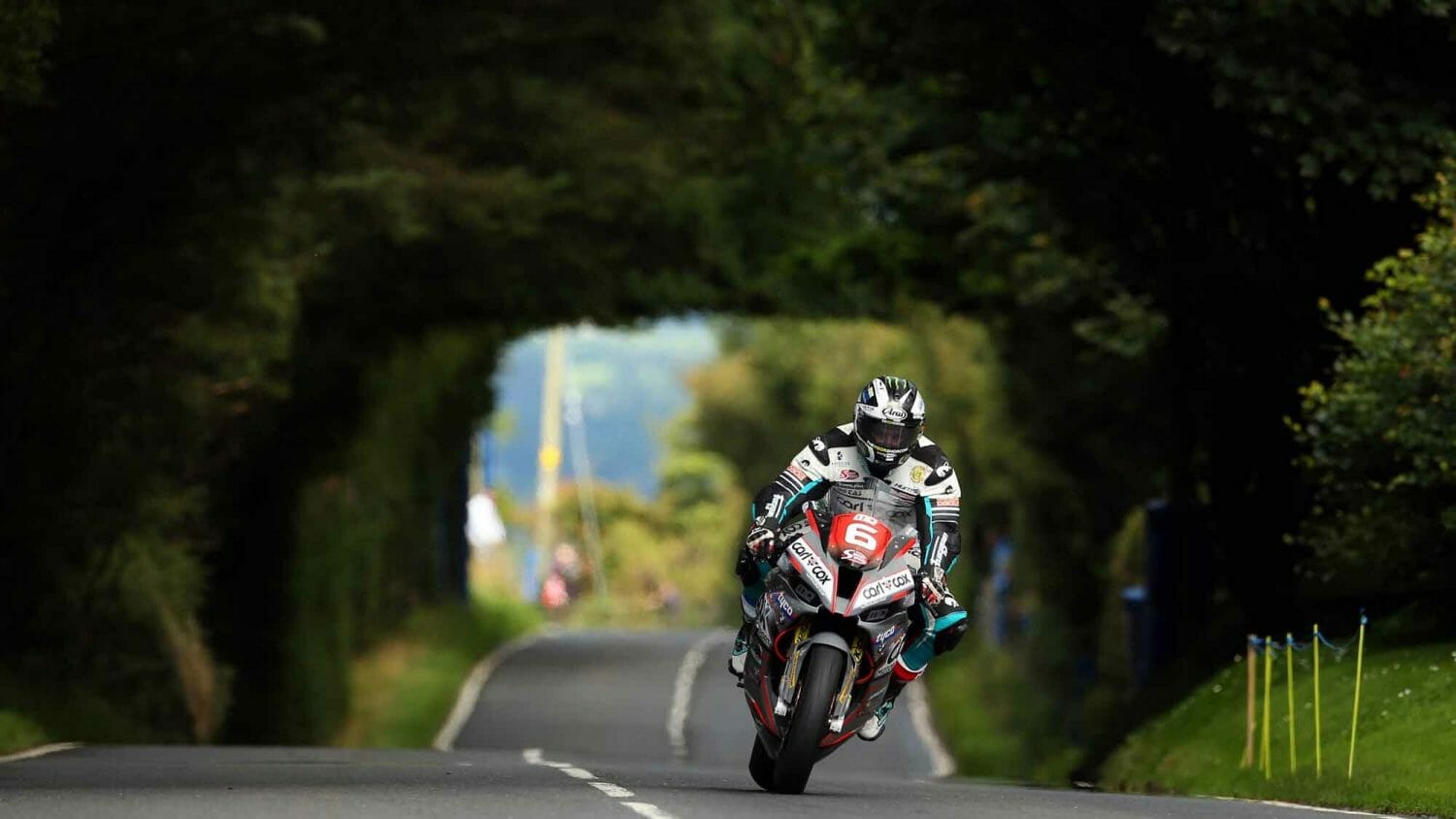 Unfortunately the RoadRace Ulster GP had to be cancelled. However, the reason this time is not the pandemic situation, but the failure of funding. In the worst case this means the final end for one of the oldest road races in the world.

The final out for the 100th anniversary?

Actually, the 100th anniversary of the RoadRace was to be celebrated in 2022. Already in 2020 and 2021 the event had to be cancelled, which was due to the pandemic situation on the one hand, but also to financial difficulties. In the meantime, the organizing committee changed and Revival Racing MCC took over. This organization was founded by Mervyn Whyte, long-time director of the North West 200, and Phillip McCallen, 11-time IOMTT winner. As recently as January, they were still firmly counting on being able to stage the UlsterGP again in 2022. Now the cancellation follows.

The necessary financial means were not provided

“All parties have been involved in in-depth business case appraisals which have confirmed excellent value for money and a huge impact on the economy,” Revival Racing’s statement reads, in part.

“We are aware that the cancellation of the UGP, which is celebrating its centenary year, is not just a huge disappointment for fans but also a major blow to the sport. But we are simply unable to stage what is one of Northern Ireland’s oldest and most prestigious sporting events because TNI will not give the green light to funding which two government departments signed off,” it continues.

“We would like to thank the UGP officials for their unwavering support and endeavours to get the historic event up and running again,” Revival’s statement concludes. 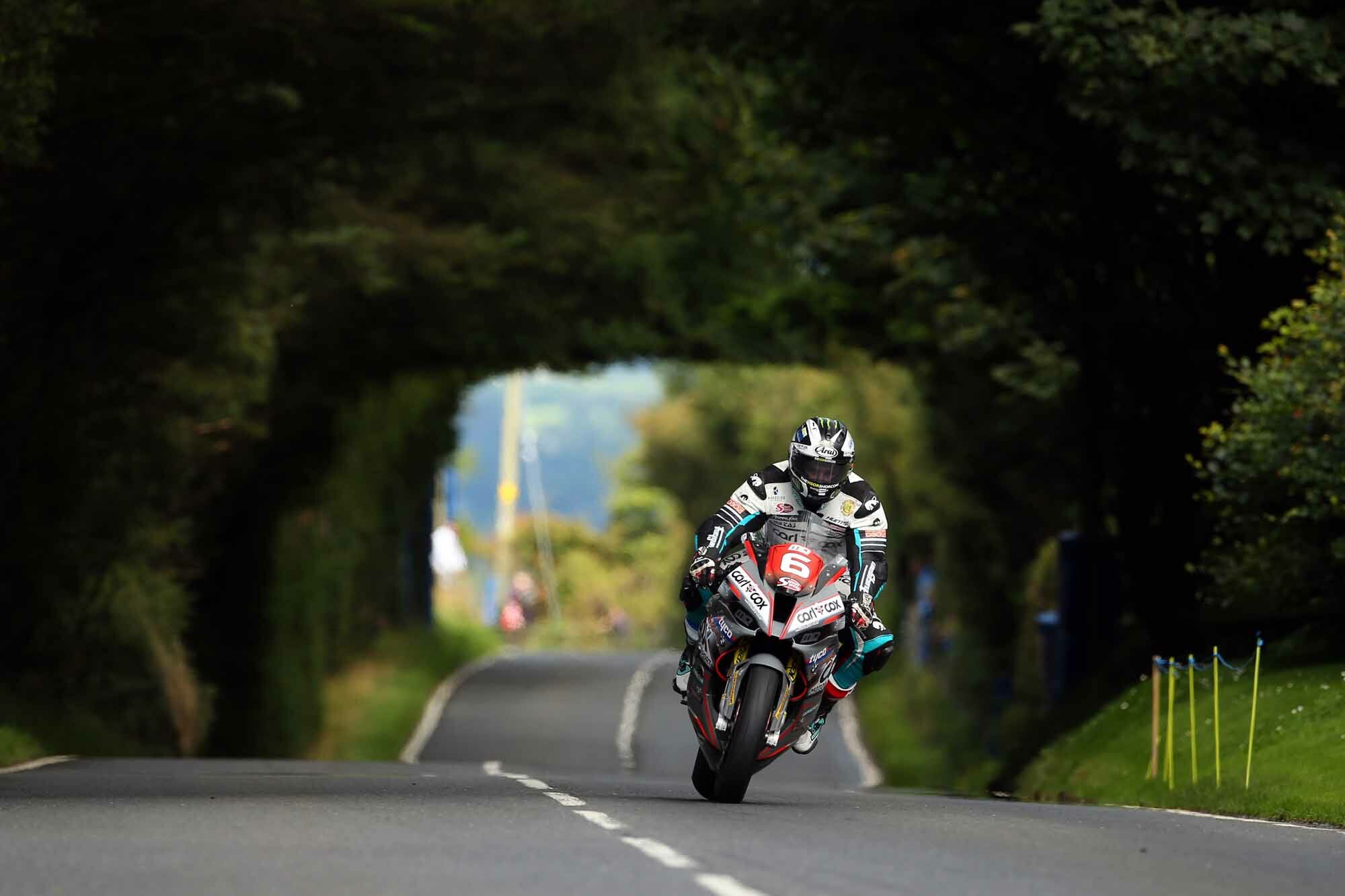