The Superbike race of the Isle of Man TT sadly claimed a fatality. The race was canceled during the third round with a red flag.

Road racer Daley Mathison crashed in the Snugborough stretch and succumbed to his injuries. The only 27-year-old drove for the Penz13 team and leaves behind his wife and daughter.

“He sleeps with the fairies,” says his daughter Daisy as his wife posted via his Twitter account. 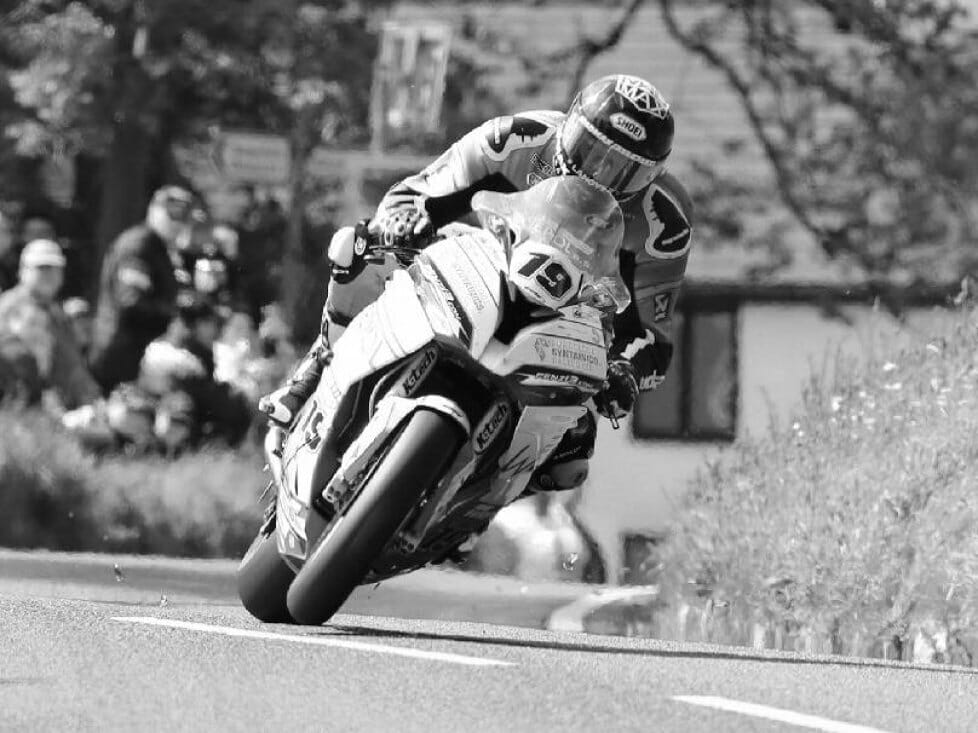