Rumors it would be very well possible that Triumph enters the GP Sport from 2019 and supplies the motors for the Moto-2.

The existing agreement with Honda on the delivery of the unit motors for the Moto2 will run until 2018. The fact that the engine has already gotten a bit old is well-known. It is also not developed, since Honda has buried the 600 market.

Apparently, other manufacturers had no great interest in supplying the engines. Only MV Agusta showed interest. As reported they are in financial difficulties.

As the Speedweek apparently experienced it will probably be a three-cylinder with 750 cc. Such a motor could afford up to 160 hp.

Triumph as engine supplier for the Moto2 can you imagine?

Tonight is still the Livestream at which the new Street Triple is presented. Maybe we’ll find out more here … 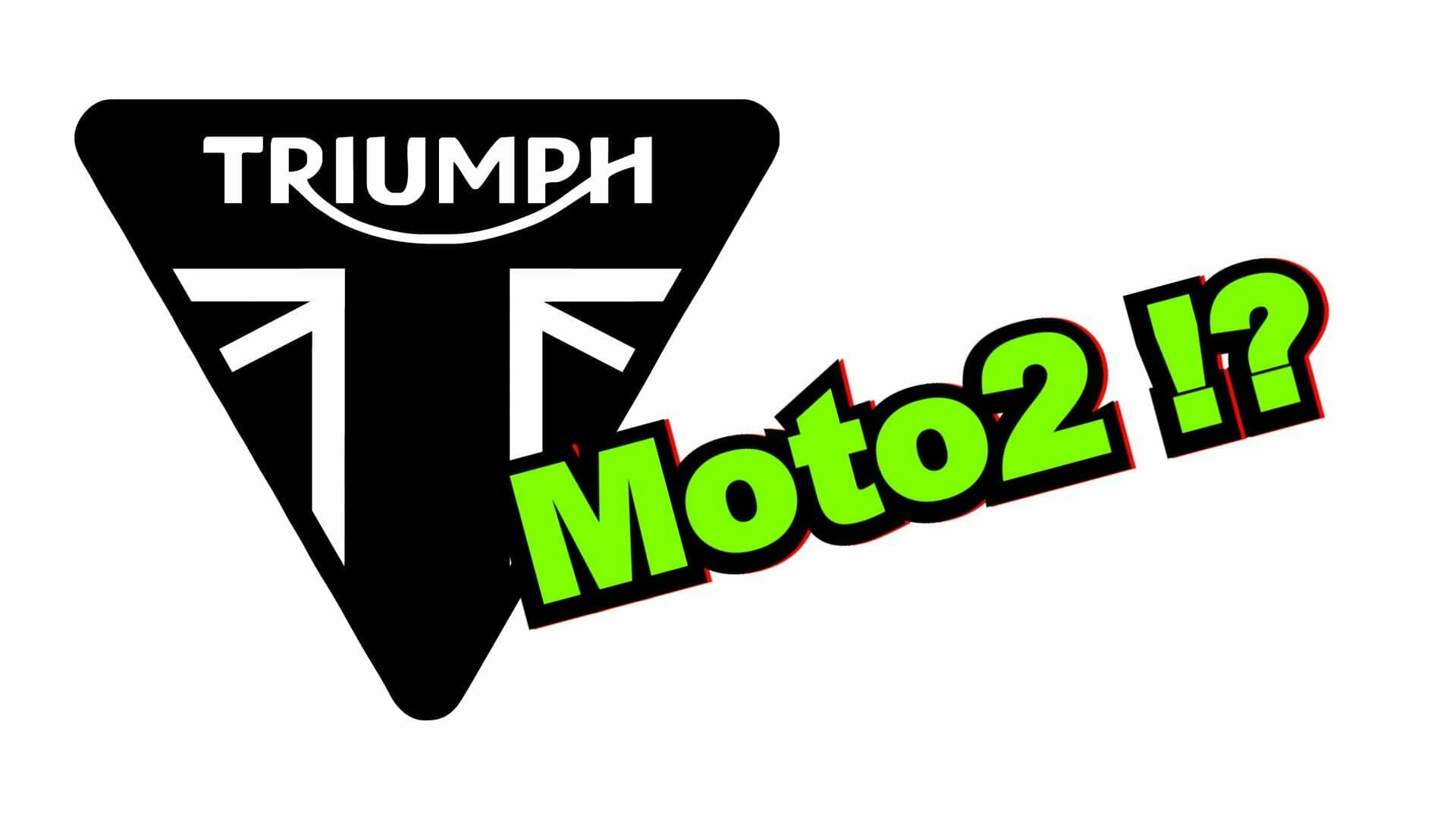