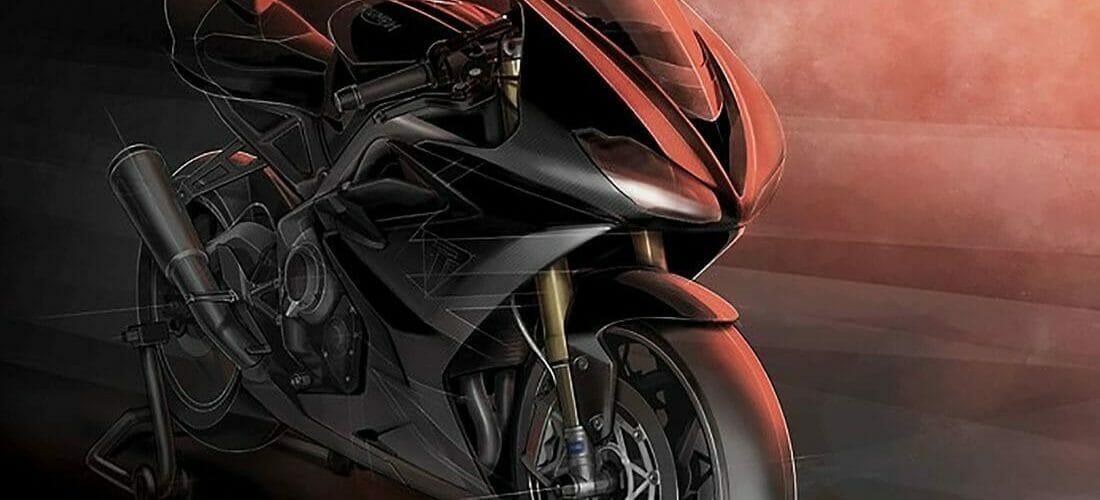 A new Triumph Daytona is long overdue and rumors have been around for a long time. They were also fueled by the fact that the Moto2 racing machines have been powered by Triumph engines since 2019.

Today, a new Daytona was finally confirmed. However, it is only offered as a limited edition. The grand unveiling is scheduled for August 23 at the Silverstone Grand Prix. There, two former motorcycle world champions will ride a parade round with them on the racetrack. Who the two world champions are, has not been revealed.

The Daytona 765 is offered as Moto2 Edition worldwide only 765 times. It is the first Moto2 sports motorcycle officially licensed by Dorna. No other street motorcycle is supposed to be more like a Moto2 machine.

The engine is derived from the Moto2, the three-cylinder has 765cc.

The first bikes will be delivered in March 2020.

Currently, Triumph claims that there will be no production version of the Daytona 765. -That would be quite possible, since the engine would not make the Euro5 hurdle and probably “only” in the dress of the old Daytona was stuck. It does not mean that no new Daytona will go into production. This will then certainly be a completely new development. 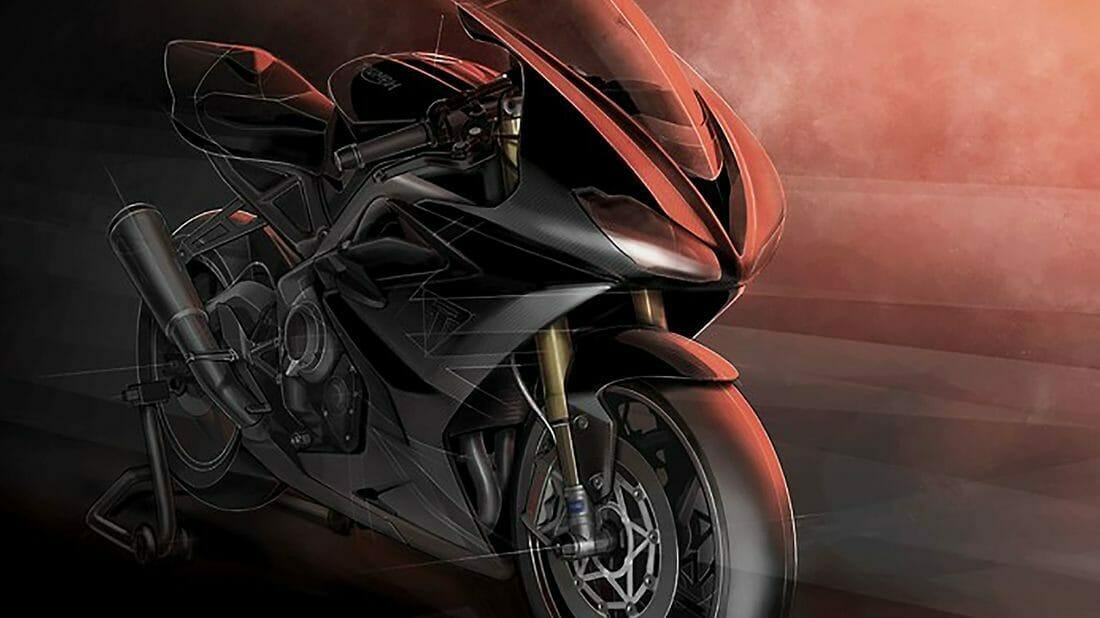