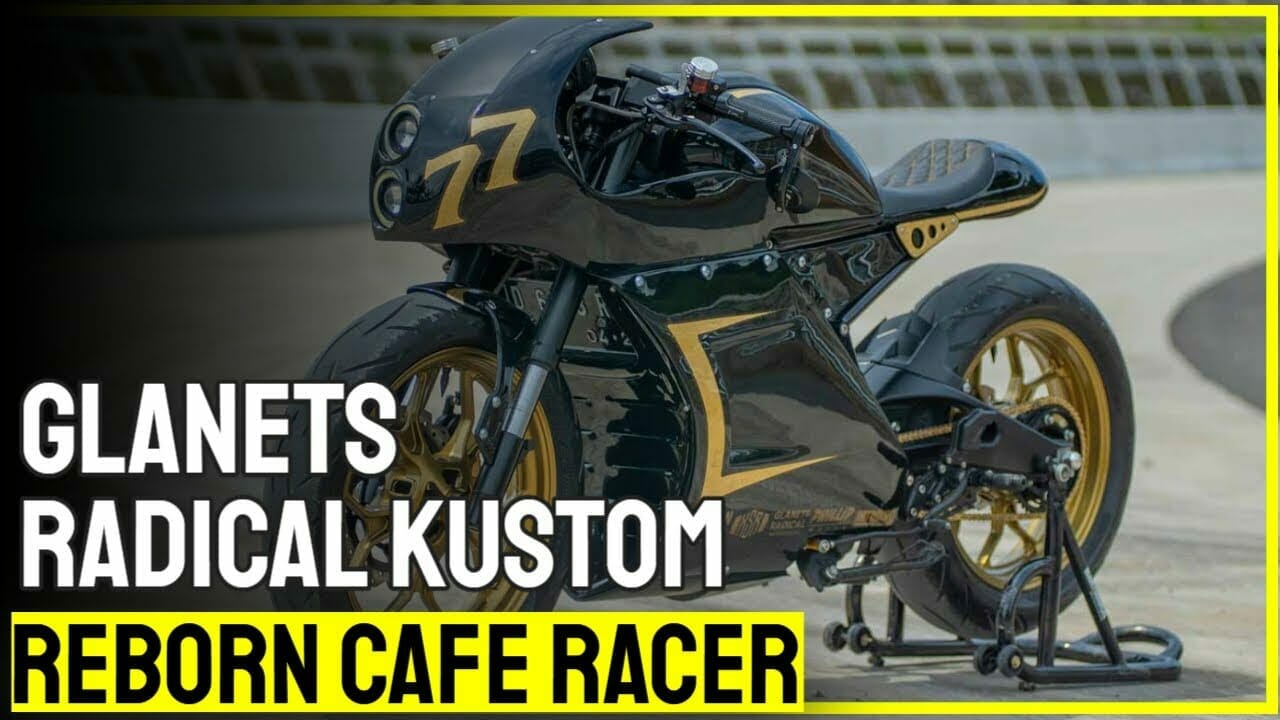 The Yamaha XSR 155 is based on the same platform as the YZF R15 V3.0 and so far can only be found in some Asian countries. Glanets Radical Kustom has transformed the original naked bike into a black and gold cafe racer.

The original motorcycle is a naked bike with a retro look. Propulsion is provided by a 155cc engine that produces 18.6 PS at 10,000 rpm. Maximum torque of 14.1 Nm is available at 8,500 rpm. Power is transmitted through a 6-speed transmission. The bike stands on 17-inch wheels and actually has a round LED headlight, as well as an LED taillight. There are rumors that the bike is further going to be launched in the Indian market as well.

Glanets Radical Kustom from Indonesia gave the custom bike the name “Reborn Cafe Racer.” The bike was fitted with a fairing. Asymmetrical twin headlights were integrated at the front. The flat rear end was designed typically for a cafe racer and comes as a single seat configuration.

In terms of color, the decision was made for a friendly black and contrasts in gold. Thus, the race number attached to the front, the rear frame, the rims and other details were kept in gold.

Damping at the front is provided by an upside-down fork with stub handlebars mounted at the upper ends.