The Honda CB350 could also come to other markets 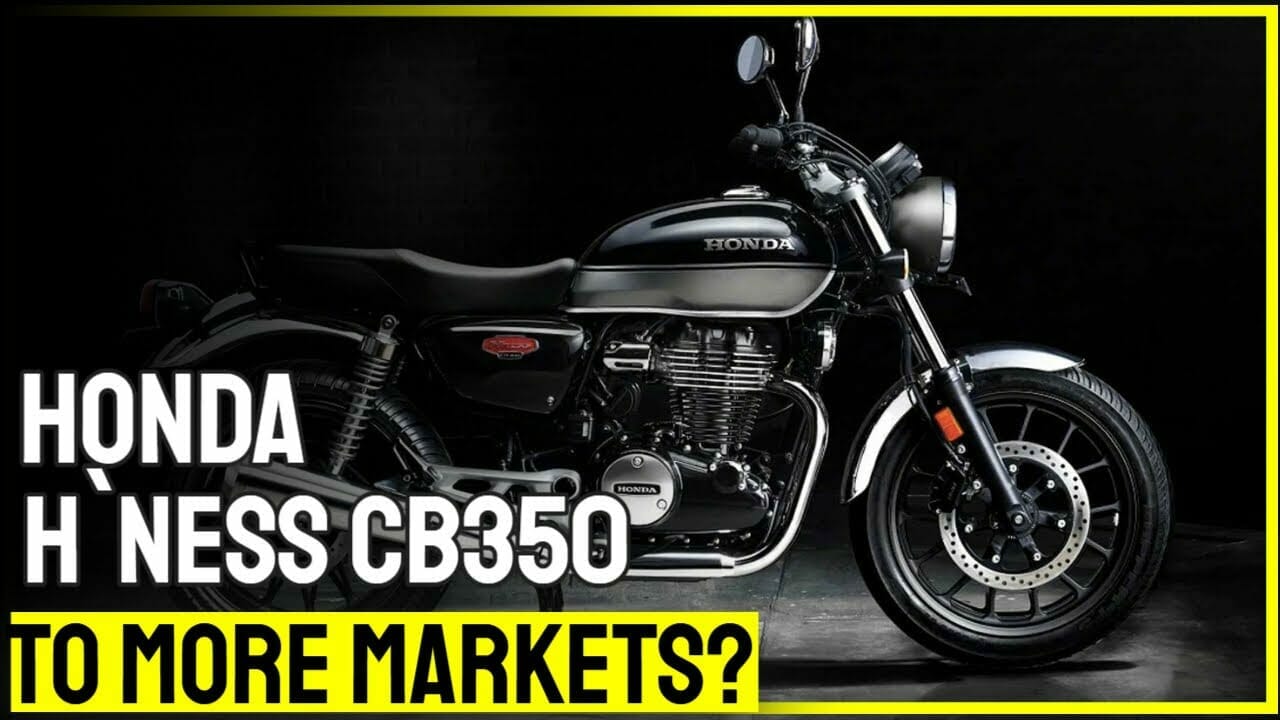 As previously reported, the Honda H`ness CB350 was launched in India with great success. The sister model CB350 RS is now also offered there. Now it is said that the CB350 could also be offered in other markets.

A leading figure from Honda India is said to have confirmed that the CB350 could also appear in other markets. They are only talking about the H`ness CB350 so far, but since the CB350 RS uses the same platform and only some details have been changed, it too could make the jump to America or Europe.

The CB350 is said to be “a model made in India for the world”. A launch in Europe should also not fail due to major hurdles, since the H`ness already meets European regulations.