On the morning of June 17, 2021, Alex Harvill was training for his motorcycle world record jump of 351 feet (just under 107 meters). During an attempted jump, he failed to land properly, causing him to fall, sustaining fatal injuries.

Alex Harvill was an AMA motocross, supercross and MX rider. In 2013, he already set a world record by completing a 297-foot jump from dirt to dirt.

With the planned record attempt of 351 feet (not on dirt), he wanted to break Robbie Maddison’s record from 2008. The jump was planned as a prelude to the Moses Lake Airshow on the same day.

The 28-year-old is survived by his wife and two sons, one of whom is only a month old. 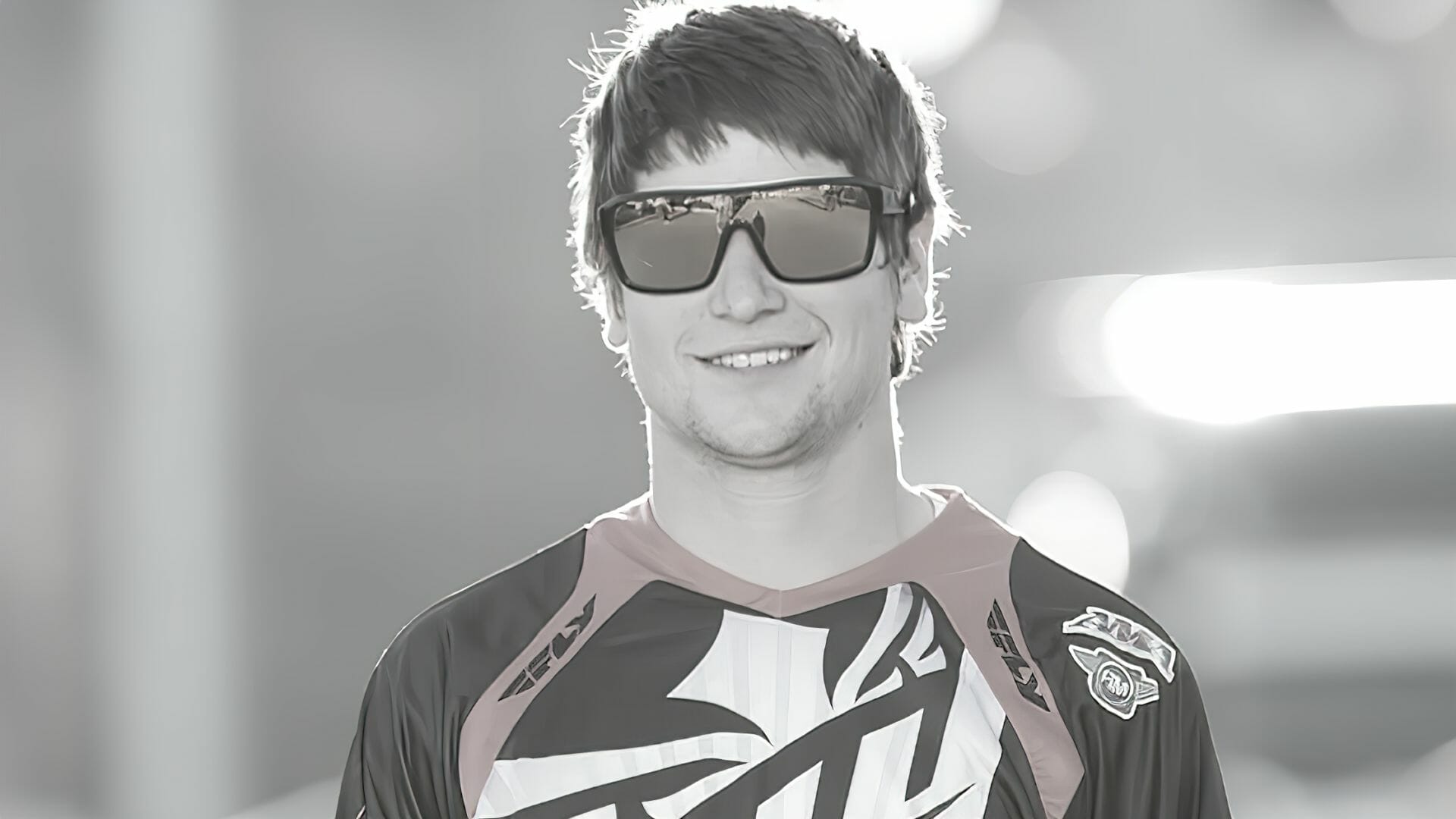