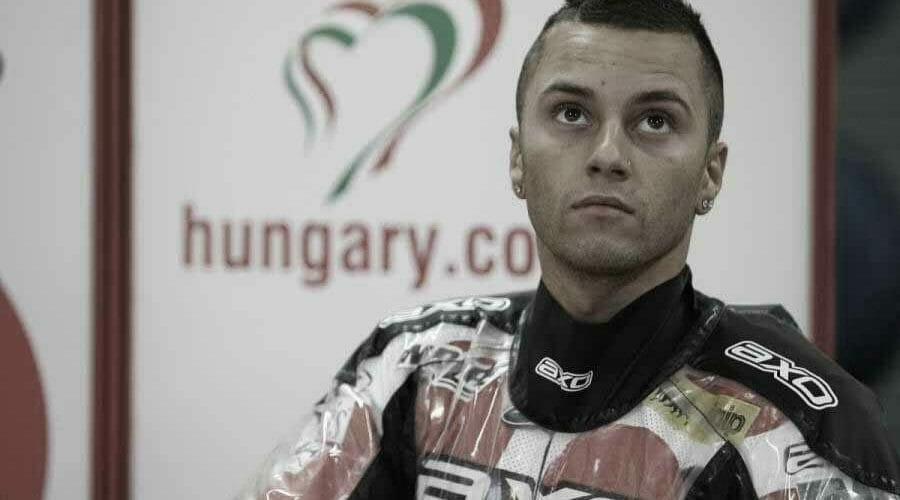 2 min read
The former rider in the 125cc World Championship died at the age of 34 after a motorcycle accident.

The former rider in the 125cc World Championship died at the age of 34 after a motorcycle accident.

The accident happened last Wednesday (March 11, 2020) near his home town of Chivasso (Italy). According to media reports, he was overlooked by an oncoming car, which then wanted to turn left in front of him. Bianco wanted to avoid with his Honda CBR600, but then collided with a car behind.

In 2007 he was in the WTR No Alcol team colleague of Andrea Inannone, who was very shocked by the news of the accident.

On Instagram, he added (translated): “We shared a box in 2007, we were teammates and rivals … You are remembered as a genuine and real guy. I hug you tightly, I’m shaken. Rest in peace.” 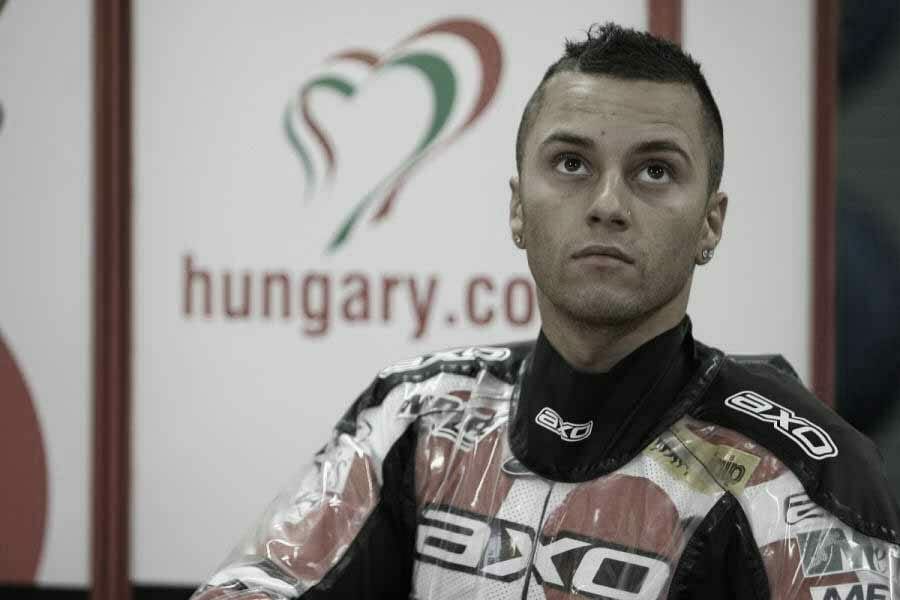