Start of the MotoE moves on

Another setback after the fire in Jerez

Start of the MotoE moves on

As reported burned on 14.03.2019, after the first test day of the MotoE in Jerez, all motorcycles including boxing equipment and the tent in which everything was stored, from. A charging station caused a short circuit, which caused the fire.

The first race on the 5th of May in Jerez has already been canceled. The second race (19 May) in Le Mans was held for the time being. Meanwhile, the start in France had to be canceled because the motorcycle manufacturer Energica does not manage to replace the motorcycles until then and rebuild accordingly.

But you want to stick to the five races for the 2019 season, so you need to plan replacement events. So far, the races were planned for Jerez, Le Mans, Sachsenring, Spielberg and Misano. 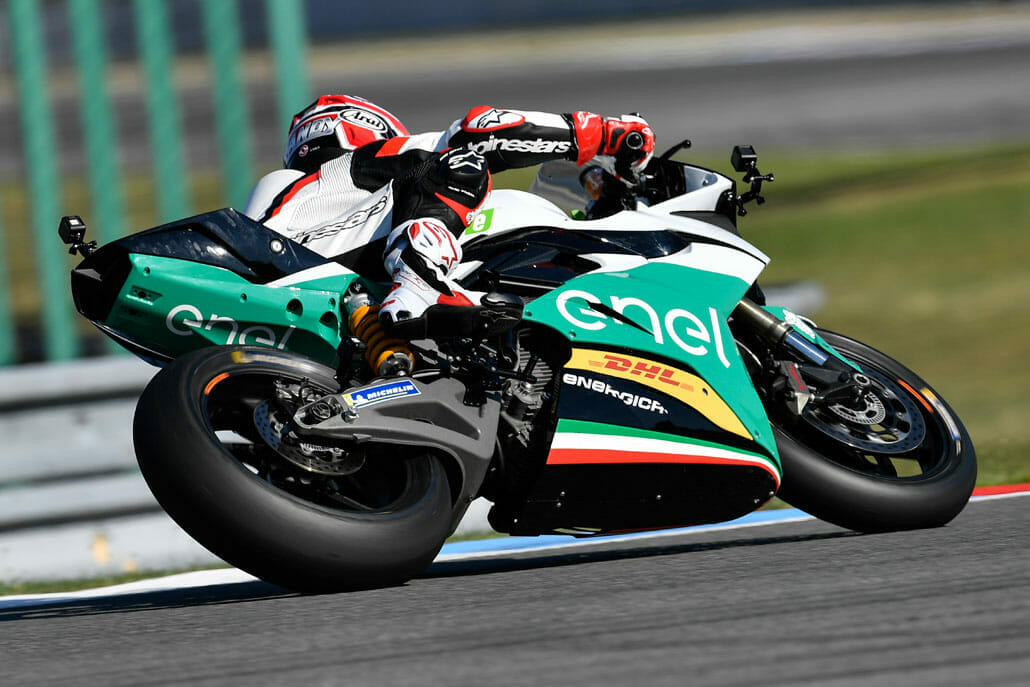